Macau Operators Will Need Some Help to Break Even This Year


Macau’s six concessionaires can likely break even on an earnings before interest, taxes, depreciation and amortization (EBITDA) basis this year with $38.18 million in daily revenue. But getting to cash flow breakeven will be trickier, said JPMorgan analysts. 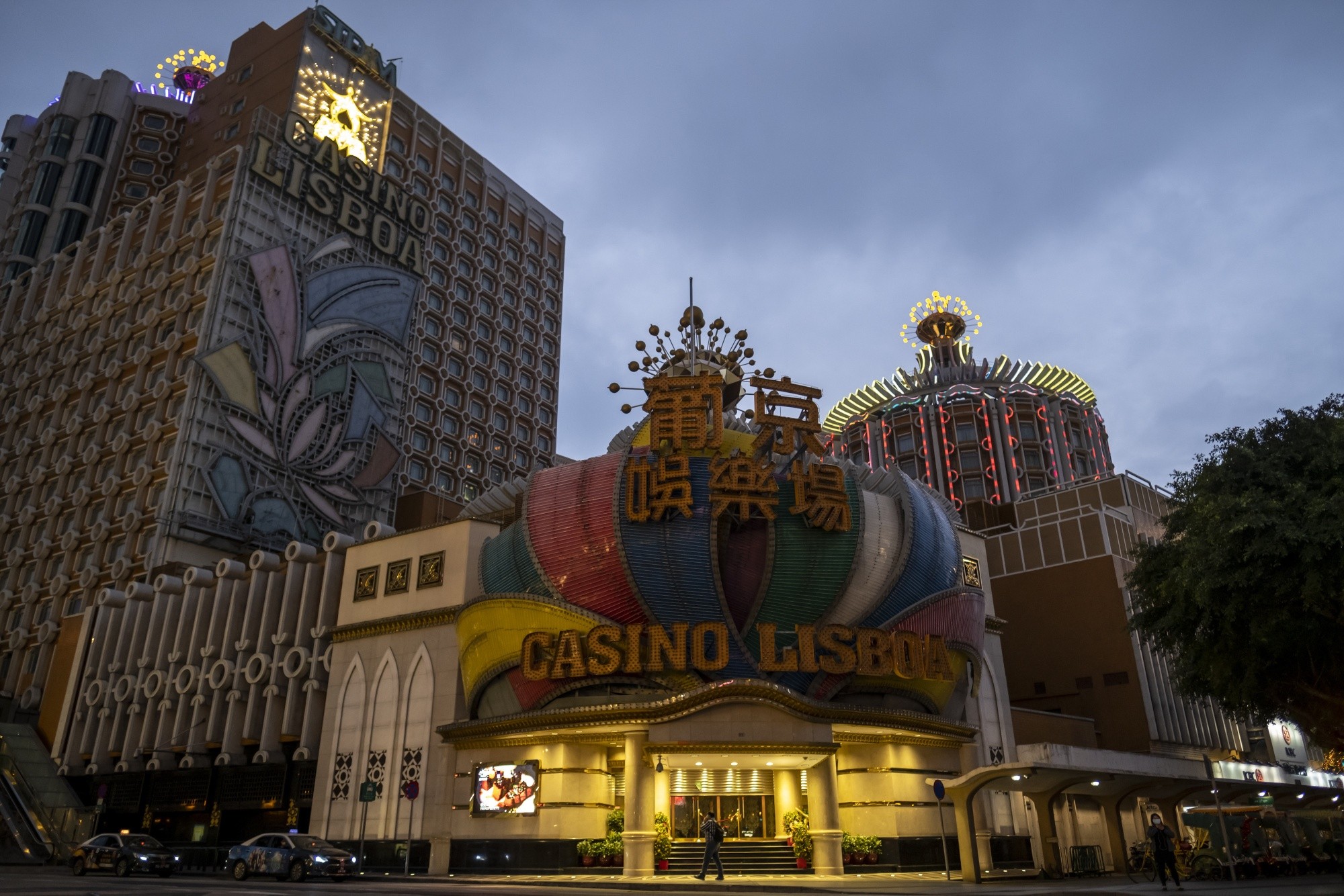 Macau operators will need some help to break even this year, according to JPMorgan analysts. (Image: Bloomberg)

The bank’s research team covering Asia-Pacific gaming projects $49.45 million in daily turnover as the minimum needed for operators in the world’s largest casino hub to reach cash flow breakeven in 2020. That could be an ambitious goal considering that February and March gross gaming revenue (GGR) there slumped nearly 88 percent and almost 80 percent, respectively.

The industry can stay EBITDA [earnings before interest, taxation, depreciation and amortisation] breakeven at the gross gaming revenue run-rate of around MOP300 million [US$37.6 million] per day, and cash-flow breakeven (post interest cost and maintenance capex) at MOP400-million levels ($50 million),” according to JPMorgan.

Getting to those levels is the issue for Macau operators, because with strict travel controls still in place stemming from the coronvirus, April GGR is a mere trickle, with some banks estimating a scant $8.76 million per day in turnover to this point in the month.

Surviving Not Yet an Issue

With turnover non-existent in the US for the time being and activity slumping in Macau, analysts are evaluating the cash positions of gaming companies, assessing how long the firms can survive in a zero or near zero-revenue environments.

On the peninsula, the cash outlook is mostly sturdy, with JPMorgan noting Galaxy Entertainment can survive six years with its $6.7 billion in cash, assuming a no-revenue setting lingers longer than expected. That forecast moves to seven years if the company postpones a two-phase expansion at Galaxy Macau.

Sands China, the Macau arm of Las Vegas Sands (NYSE:LVS) has $4.5 billion in liquidity, while SJM Holdings has $3.3 billion.

Concessionaires in the Special Administrative Region (SAR) are finding some relief from lenders that are relaxing coverage and interest ratio provisions, which could help borrowers avert default should it take years for business to return to normal.

Banks working with MGM China and Sands China obliged those companies’ request for looser covenant structures, and analysts expect the same will be true for Wynn Macau should it make a similar request of its creditors.

Most Macau operators won’t come close to breaching debt covenants for at least a year, a forecast based on the premise banks won’t provide the companies with some breathing room.

“To put it simply, investors need not worry about covenant breach for at least a year of ‘zero revenues,’” said the JPMorgan analysts.