With gaming revenue slumping and visitation scant, politicians in Macau are pushing the government to loosen travel restrictions with neighboring Guangdong Province – the region of mainland China closest to the casino hub. 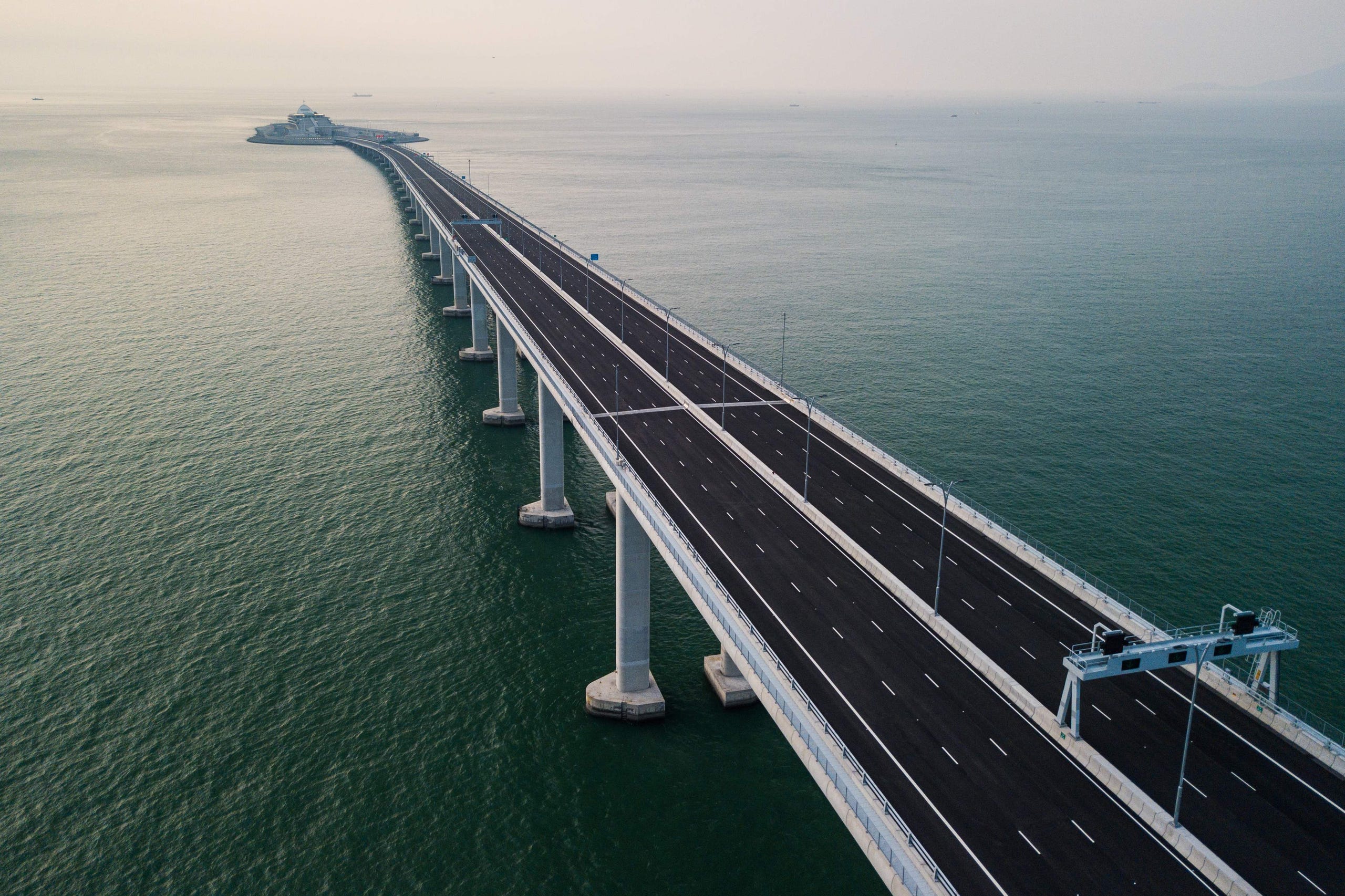 The bridge linking Guangdong Province and Macau isn’t seeing much traffic these days, and that’s a problem for the gaming center. (Image: USA Today)

Given that proximity, Guangdong is a major source of gamblers for Macau, prompting industry analysts to speculate that if the travel bans are lifted with the gaming center and that province, revenue would likely rebound over the near-term.

Tourists are the key for recovering the local economy …  Macau should imitate or directly adopt the epidemic prevention health code standards and systems from mainland China with national recognition connected with other cities in the mainland,” said legislators Ma Chi Seng and Lao Chi Ngai, reports Inside Asian Gaming.

The policymakers made those comments last week in advance of the start of the legislative assembly’s plenary session.

Trying to Stem the Slide

A 15-day closure of casinos in February helped Macau go nearly 40 days without a new coronavirus case. But a subsequent flare-up of the respiratory illness prompted officials there to limit travel from all regions except mainland China, Hong Kong, and Taiwan.

However, Hong Kong and Taiwan – two major contributors to Macau visitation and gaming statistics – have their own restrictions in place, hampering would-be gamblers’ ability to access the Special Administrative Region (SAR). Additionally, Beijing has yet to lift a temporary halt on the individual visit scheme (IVS), which is used by many mainland gamblers to visit the gaming center.

For its part, Guangdong is implementing its own COVID-19 quarantine protocols – measures some analysts view as comparable to a second casino shutdown because it’s stifling tourists from accessing Macau by land at a time when air travel to the peninsula is almost non-existent.

Knowing that Macau’s gaming-dependent economy is being crippled by the coronavirus and that there aren’t enough local VIP gamblers to sustain concessionaires, politicians are calling on government leaders to consider unique steps.

For example, legislator Song Pek Kei is asking higher-ups to consider using a cooperation accord with Guangdong to build a dedicated channel to ferry residents between the province and Macau, according to Inside Asian Gaming.

Beleaguered operators on the peninsula would likely be receptive to any help the government can offer, because with visits tumbling, investors are beginning to ponder how long some concessionaires can last before exhausting financial resources.

Currently, there aren’t signs Macau is moving toward a travel ban relaxation with Guangdong Province. But it’s widely believed the SAR’s policymakers will not entertain a second round of casino closures.