Twenty-four Asian airlines are canceling March flights to and from Macau due to the novel coronavirus, dealing a severe blow to an already fragile local economy that only recently reopened gaming properties following a 15-day closure. 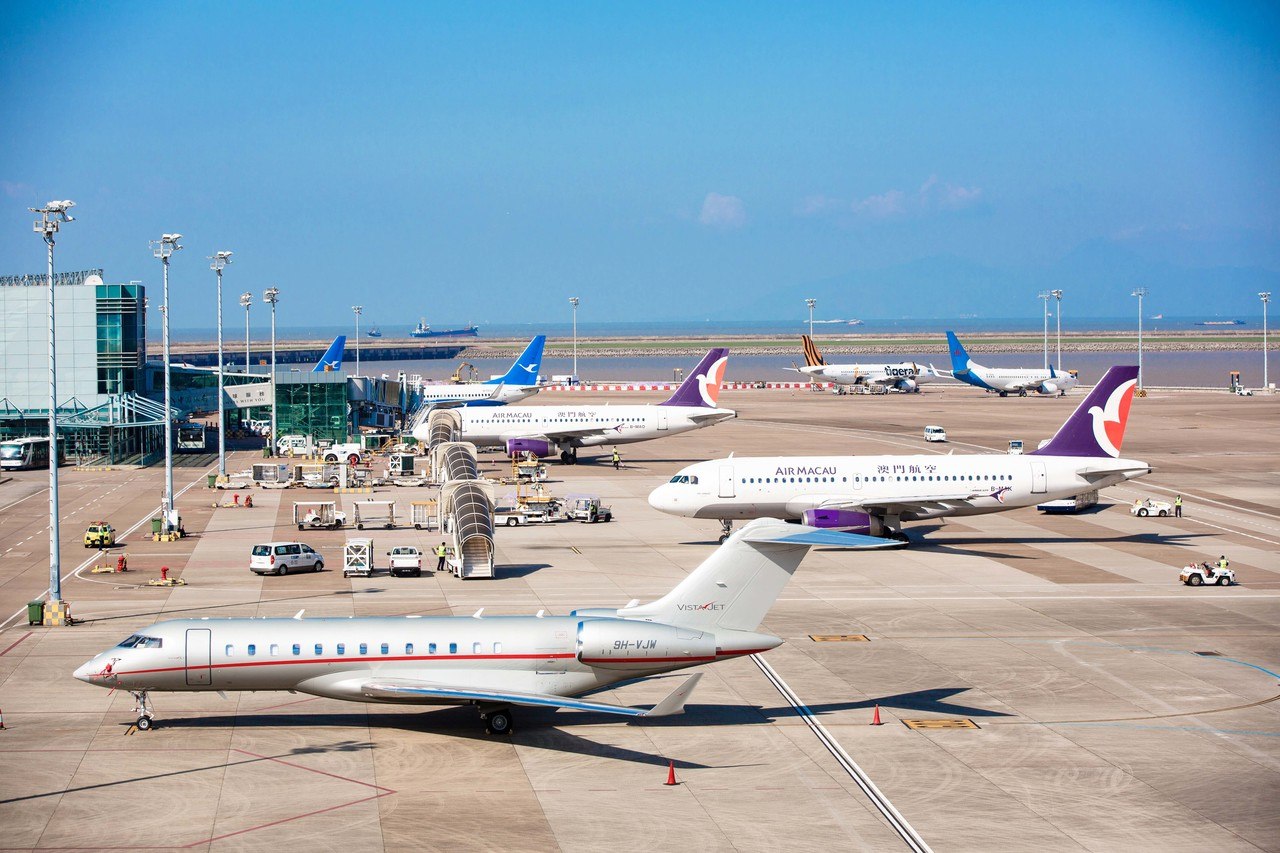 In another blow to Macau’s recovery efforts, 24 airlines are canceling March flights in and out of the peninsula. (Image: Macau Business)

News of the March flight cancellations comes as Macau is already grappling with strict travel and visa controls that are sapping gross gaming revenue (GGR) in the wake of the COVID-19 outbreak.

We assume GGR to drop about 55 percent in the first quarter,” said JPMorgan analysts in a note out earlier this week. “Profits will inevitably decline faster than the top line, given the rigid cost structure – a maximum 15 percent to 20 percent of operating expenditure is subject to cost containment.”

Gaming properties on the peninsula have been slowly reopening since Feb. 19, but it’s still far from business as usual due to border screenings, policies within casinos limiting the number of players at tables and slot machines and Beijing continuing to restrict the number of Macau visitation visas issued to residents of mainland China, the primary source of the SAR’s gamblers.

According to data published by the Macau International Airport, some arriving flights to the peninsula to Asian cities will be scuttled from March 1 through March 28. Others have cancellation windows of just a few days up to two weeks.

Potentially dragging on Macau’s recovery efforts are the Chinese cities affected by the temporary flight bans, a group that includes major metropolitan areas such as Beijing, Shanghai and Shenzhen. Compounding the peninsula’s woes are the other Asian cities subject to the cancellations, which include Bangkok, Jakarta, Kuala Lampur, Seoul and Taipei.

The aforementioned group includes some of the region’s biggest carriers. For example, China Southern and China Eastern are Asia’s two largest airlines while Air Asia, Lion Air and Vietnam Airlines are also among the top 25 in terms of annual passengers carried.

The Macau Gaming Inspection and Coordination Bureau (DICJ) is expected to release February GGR figures in the coming days, a report industry analysts are anticipating will be dismal.

JPMorgan said first- and second-quarter earnings reports from Macau operators “will be of little importance given the virtual lack of earnings” and that a recovery there may not materialize in earnest until the last three months of this year.