Macau is experiencing a surge in visitor arrivals this year. But the increase in the number of people in the Chinese Special Administrative Region (SAR) isn’t leading to better gaming revenues for casinos. 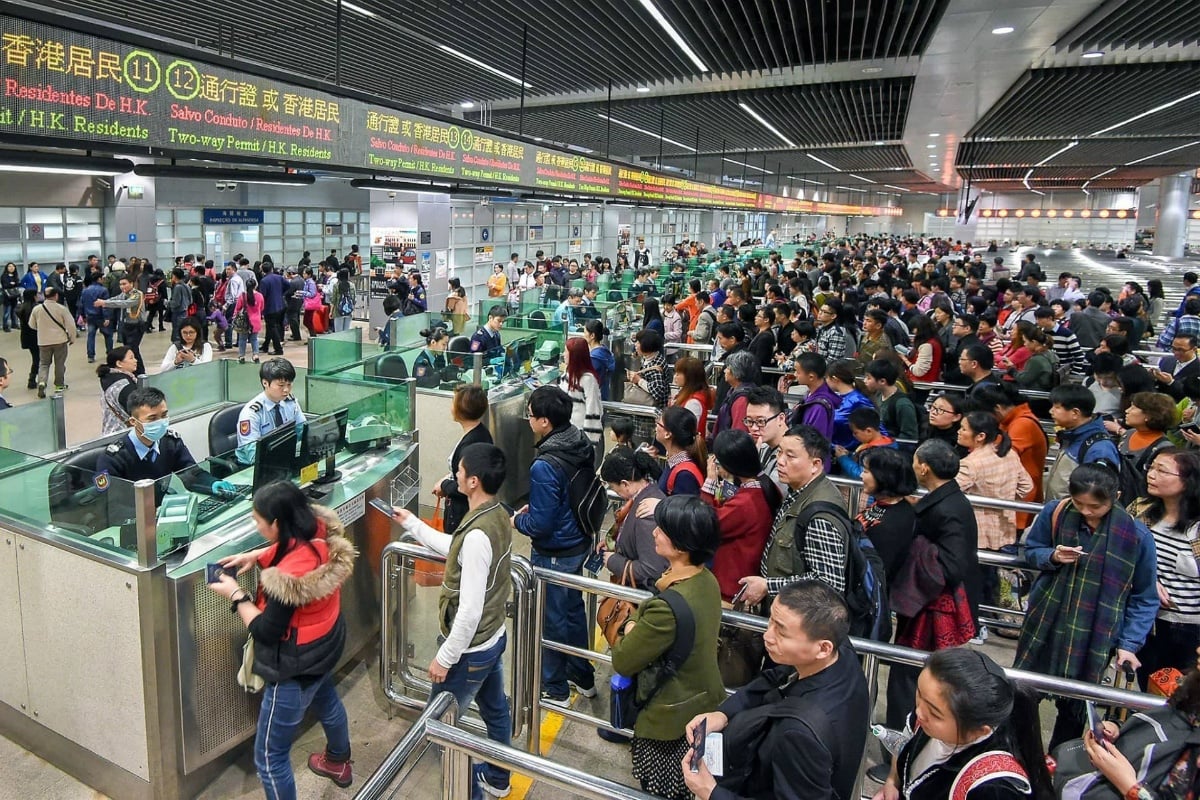 Travelers have been pouring into Macau this year. (Image: Macau Government)

The uptick in visitor arrivals has actually led to a decrease in gross gaming revenue (GGR). While the Macau Government Tourism Office reveals the number of visitors to the region has jumped 17 percent to 30.2 million people January through September, casino win has dropped 1.7 percent during those same nine months.

Unfortunately for the six licensed casino operators, there is no direct correlation between overall tourism arrivals and GGR.

Gaming industry analysts say that while the number of travelers venturing to the only place where gambling is permitted in China is growing rapidly, the quality of the average customer has been substantially reduced.

Grim news came out of the International Monetary Fund (IMF) this week, when the organization revealed it doesn’t expect Macau’s recession to end until 2024. China’s weakening economy, ongoing trade war with the US, and unrest in nearby Hong Kong are all casting headwinds against the world’s richest gaming hub.

October kicked off with the annual Golden Week. Provisional statistics showed that visitor arrivals climbed 11.5 percent to 985,000 people. But JPMorgan says that won’t translate into better casino wins, the financial firm explaining, “While hotel bookings are solid, we expect the quality of the customers will be lower.”

In a note issued this week, JPMorgan said it expects GGR to shrink eight percent in the final quarter of 2019. Analysts DS Kim, Jeremy An, and Derek Choi added that gaming revenue momentum will “get worse before getting better.”

Not all of the recent gaming notes on Macau have been bad.

Brokerage Sanford C. Bernstein revised its October outlook from a three to six percent GGR decline, to three percent to flat. The financial outlet credited a slight return in VIP play for its revision.

China wants Macau to lessen its dependency on its gaming industry. The six licensed casino operators have already begun taking steps to appeal to the mass market instead of simply the VIP high roller – which has been its bread and butter since the enclave was handed back to China from Portugal and commercial gaming expanded.

There are fewer high rollers in Macau following China’s suppression of junket groups in recent years. Casino resorts have turned to the general public, enticing them with new non-gaming attractions and incentives previously reserved for only the biggest of spenders.

But JPMorgan opined last month that Macau needs a more adequate room supply to accommodate the growing number of visitors. The SAR is home to nearly 38,000 rooms, compared to Las Vegas’s 150,000.

JPMorgan believes to keep up with the expected continued increase in general public visitation to Macau, the enclave needs to add rooms.