It’s not just the regulated sports betting industry that is feeling the pinch because of the global sports shutdown. Spare a thought in these troubling times for the Mafia, whose traditional revenue streams – illegal gambling and extortion – have been blunted by the coronavirus crisis. 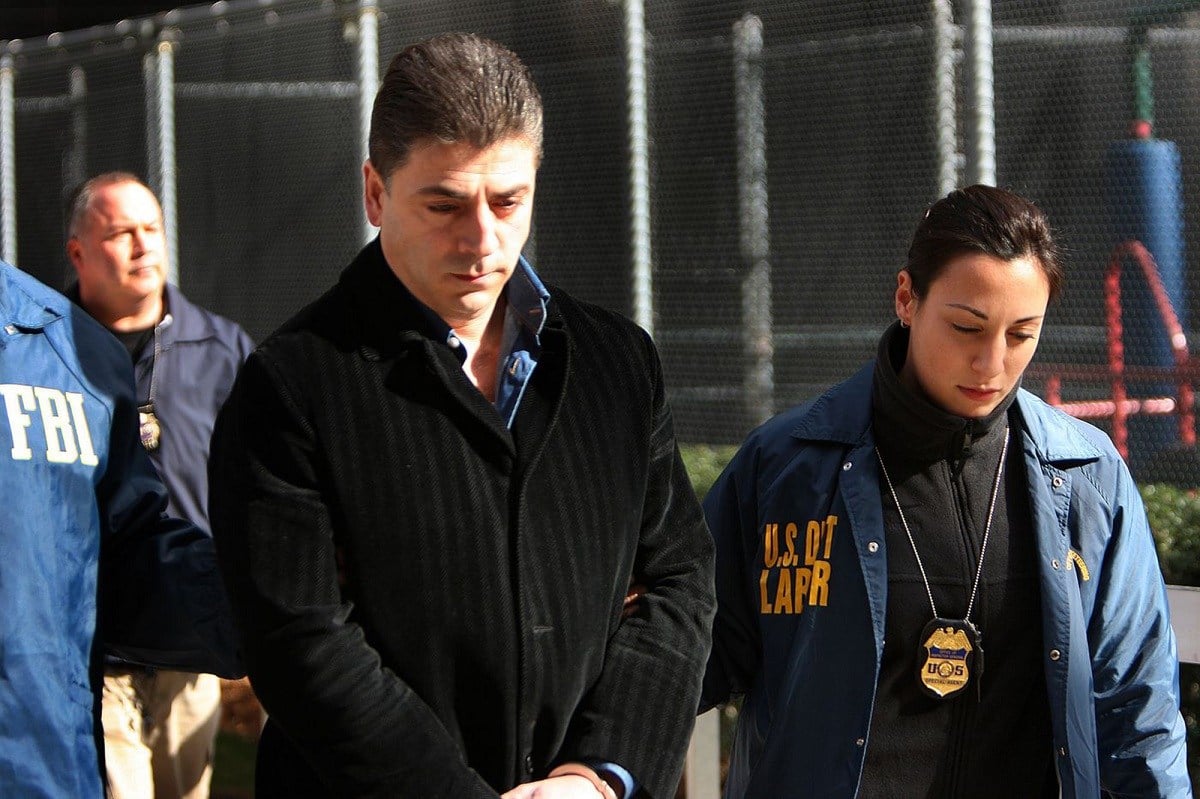 Reputed acting Gambino boss Frank Cali was gunned down last year by a Mafia-obsessed conspiracy theorist. 2020 is also proving to be a lousy year for the crime family. (Image: Staten Island Advance)

Law enforcement sources told The New York Post this week that the wholesale cancellation of sports represents a “historic” blow to Mob. The Post suggests that COVID-19 has succeeded where Bobby Kennedy and Rudy Giuliani failed.

“There’s never been a time when they weren’t making money through gambling,” a source told The Post. “Since the days of Lucky Luciano, when the Five Families started.”

Meanwhile, with bars, nightclubs, and restaurants shuttered, there are precious few businesses left for criminal syndicates to shake down.

How Does the Mafia Make Money?

Of course, the Mafia has a hand in almost every criminal enterprise you can think of, from gunrunning to illicit waste disposal. But over the years, illegal gambling and extortion have proved to be its most steady and reliable revenue generators.

Over the past decade, its sports betting operations have moved online, with operations often based in Costa Rica, using the “price per head” bookmaking model.

This model typically employs agent-bookmakers, who give customers usernames and passwords to access the site and make wagers. No financial transactions are made online, but details of bets are stored and tracked on the site, while collections and payouts are made in person, by the agents.

Hard up gamblers can be “persuaded” to borrow money at high interest from Mob loan sharks to keep gambling.

But the cancellation of sports has already wiped out tens of millions of dollars from these businesses, a source told The Post.

“A lot of people are living off that money,” the source added.

All this means the syndicates are turning to narcotics supply to fill the shortfall. Law enforcement says chatter on surveillance wires — which would normally be focused on gambling — was shifting towards drugs.

But even the drug trade is being been stymied by the virus, with traditional distribution channels like restaurants, bars, and strip clubs closed by order of the governor.

Meanwhile, in hard-hit Italy, authorities report that local Mafia clans are profiting from the crisis by selling medical-grade masks originally intended for hospitals on the dark web. They also have an influence in the supply of groceries.