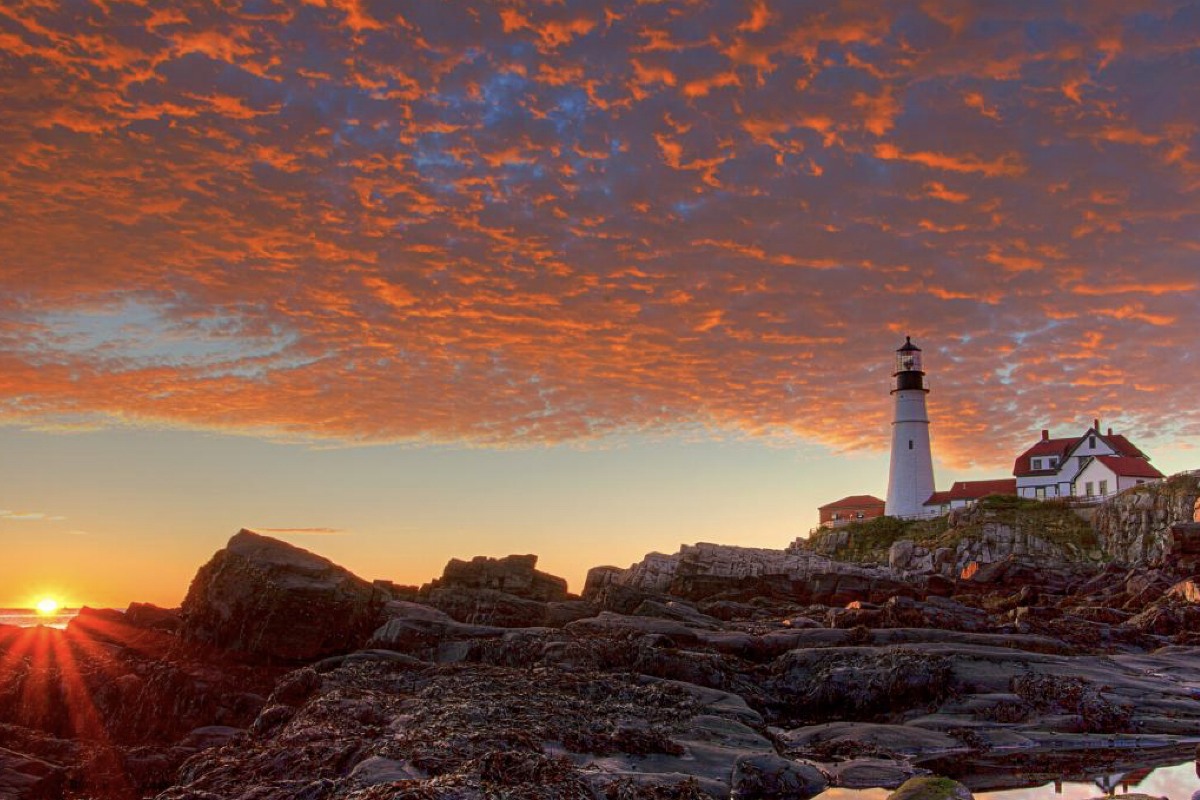 LD 553, “An Act to Ensure Proper Oversight of Sports Betting in the State,” passed the Maine Legislature last June and was sent to Mills’ desk for final approval. She sat on the legislation for months, and only formally vetoed the bill last month.

Mills said in January that she is “unconvinced” Mainers want to expand gambling. But 20 Senators do, and overrode her veto by a single vote. A two-thirds majority in both the Senate and House of Representatives is required to dismiss the governor’s veto.

I think a lot of people realize that the illegal market is so huge, and we’ve seen a lot of states quickly come on board to legalize sports betting, that if we don’t do it, other states will get our players to go to their state,” bill sponsor Sen. Louis Luchini (D-Ellsworth) said.

The Senate vote included 15 Democrats and five Republicans in support. The legislation now returns to the House for further consideration. A vote in the lower chamber is expected next Tuesday.

Mills, who is in her first term after taking office in January of 2019, said a more thorough review is needed before the state should take a gamble on sports betting.

“Before Maine joins the frenzy of states hungry to attract this market, I believe we need to examine the issue more clearly; better understand the evolving experiences of other states; and thoughtfully determine the best approach for Maine,” Mills said. “That approach needs to balance the desire to suppress gambling activities now being conducted illegally and the need to protect youthful gamblers and those least able to absorb losses under a closely regulated scheme.”

She added, “Should the Legislature override this veto, or should Legislature take up a similar measure next year, my administration will continue to help with drafting and analysis to best address the unique needs of our state.”

If two-thirds of the House votes in favor of overruling Mills’ veto, LD 553 would allow casinos, off-track betting parlors, horse racetracks, and Native American tribes to host sportsbooks. It would additionally allow online sports betting operators to apply for licenses and operate independently.

Gross gaming revenue from sports betting would be taxed at 16 percent online, and 10 percent at brick-and-mortar locations. Only those aged 21 and older would be permitted to gamble on sports.

State projections estimate Maine could receive nearly $7 million annually from sports betting. The actual figure is likely higher, as the tax forecast assumed only the 10 percent rate – and mobile has become the preferred sports betting channel in states that have authorized the gambling activity.