Malta, the self-proclaimed “iGaming Capital of the World,” has hundreds of unfilled positions because of a lack of experienced talent in the small island country. 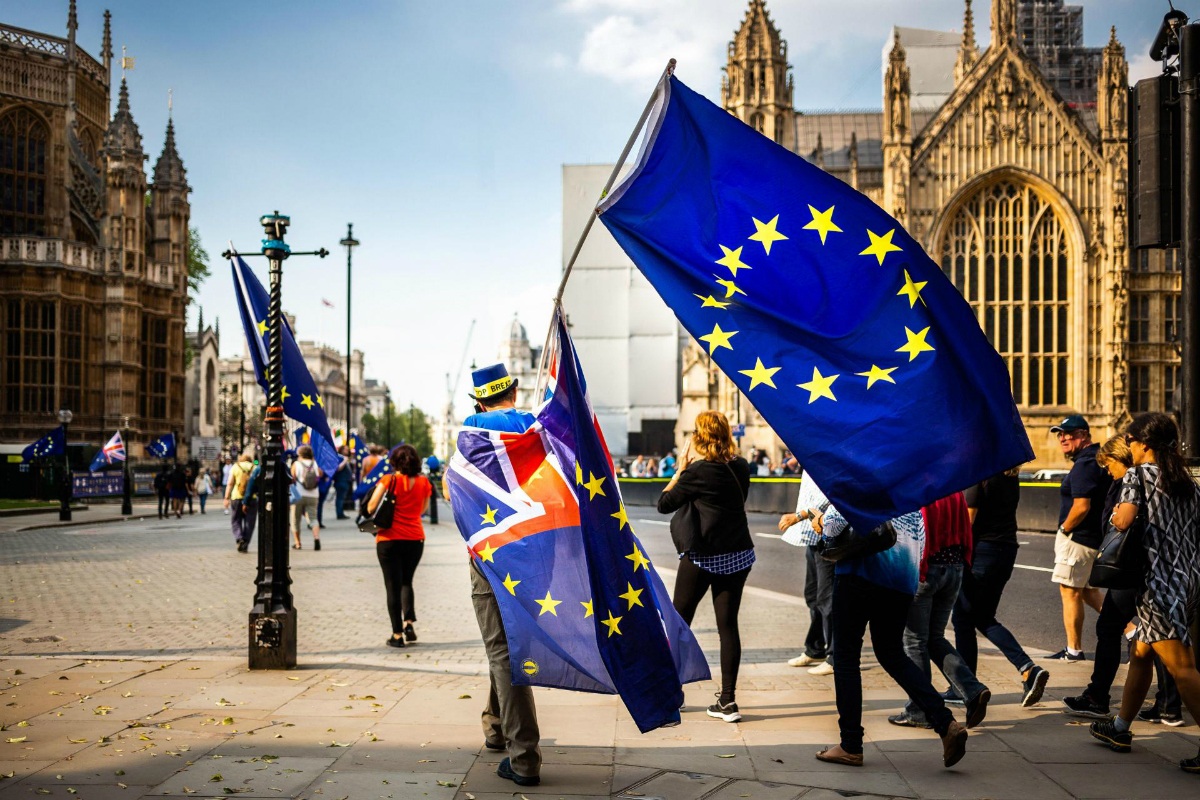 If you’re experienced in interactive gaming, there might be a job for you in Malta. (Image: Times of Malta)

The Malta Gaming Authority (MGA) published the results of an industry survey this week that came with startling revelations. The MGA Information & Research Unit said a total of 730 positions went unfilled in 2018. The main reasons for the large number of vacancies, the review found, was a shortage of qualified candidates.

The gaming companies said those who did apply had lacked work experience, and when a candidate did have the necessary qualifications, there was intense competition from other firms.

We are pleased to publish the second paper on the Skill Gap Affecting the Online Gaming Industry, with a view to shed light on the current state of play regarding human capital found on the island,” said Peter Spiteri, the MGA’s chief officer of finance and program management.

The MGA’s mission is “to regulate the various sectors of the gaming industry that fall under the Authority by ensuring gaming is fair and transparent to the players, preventing crime, corruption and money laundering, and by protecting minor and vulnerable players.”

The report found that the majority of unfilled vacancies (68 percent) were at the operational level. Sixty-nine percent of the vacancies remained unfilled for three months or less.

Some 35 percent of Malta gaming companies are now conducting in-house training to bridge the talent gap. Though the Malta College of Arts, Science and Technology offers an iGaming degree, firms operating in the industry say the region needs to do more.

“While acknowledging that significant milestones have been achieved … the study indicates that there is significant potential for the local educational system to contribute in addressing the continuous thirst of the industry for a skilled workforce,” the MGA concluded.

Malta has long been considered one of the planet’s foremost interactive gaming hubs.

Malta is attractive to iGaming companies because of the country’s low tax rates, as well as its inclusion in the European Union.

“iGaming has become one of the most important sectors for Malta. Its presence on the island has affected the country’s economy, lifestyle, and culture in countless ways,” iGaming Capital Editor Marie-Claire Grima said.

Malta has been in the news of late for an unwanted reason: murder.

The country’s largest casino owner, Yorgen Fenech, is a suspect in the 2017 assassination of investigative journalist Daphne Caruana Galizia.

Three Malta government ministers have resigned for their alleged connection to Fenech. The countrywide scandal is ongoing.