Marina Bay Sands (MBS) is engaging in the new phenomenon known as social distancing in an effort to prevent the spread of the coronavirus in Singapore while keeping the gaming area at the iconic integrated resort open. 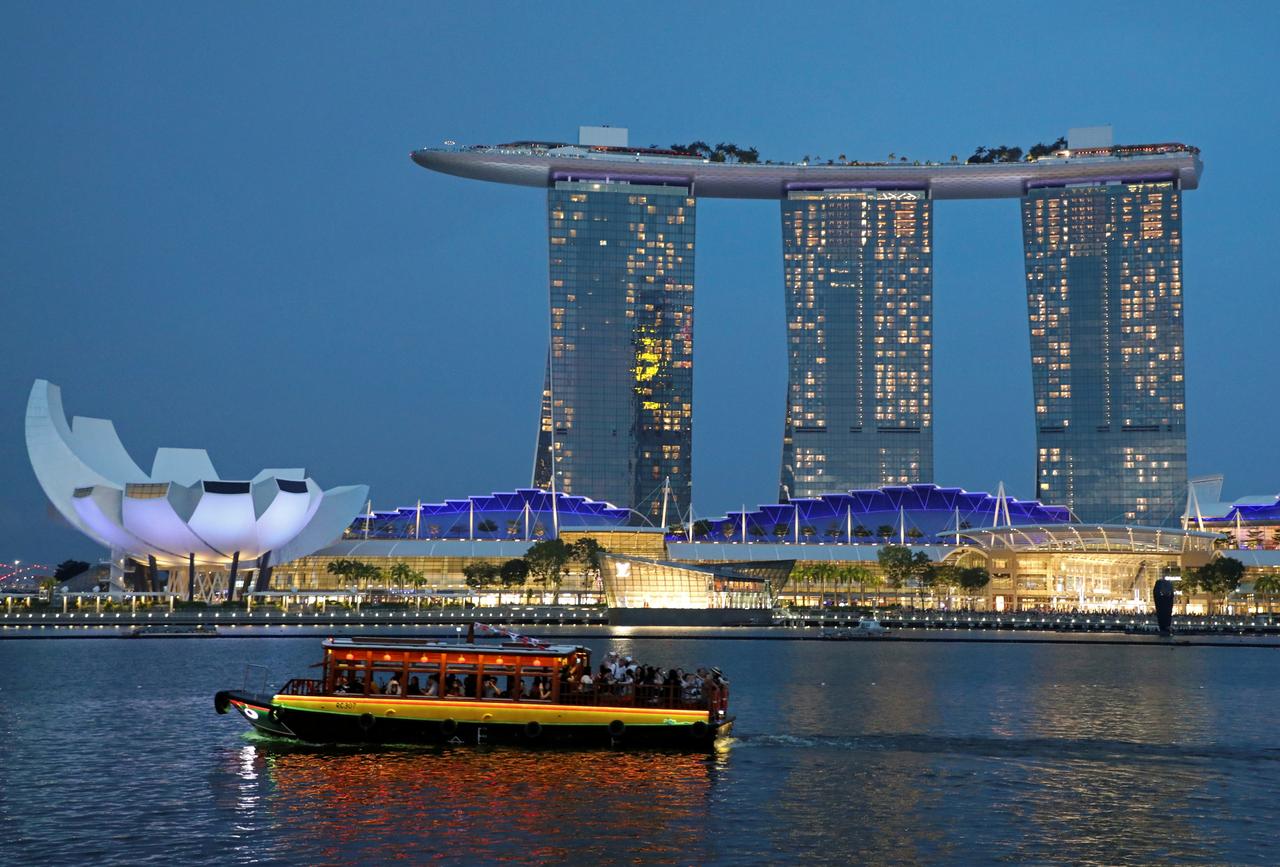 Social distancing is in style at Marina Bay Sands as the Singapore casino remains open during the coronavirus outbreak. (Image: Reuters)

Marina Bay Sands Pte Ltd., the subsidiary of Las Vegas Sands that operates the venue in the city-state, recently revealed an array of measures aimed at minimizing crowds around slot machines and table games. These include alternating openings and closures of specific parts of the gaming area while increasing the frequency of rotations of table dealers on and off the floor to minimize contact with gamblers.

Marina Bay Sands continues to be vigilant against the coronavirus (COVID-19) situation in Singapore, and remains guided by local authorities on the appropriate steps to take,” according to the operator.

On Thursday, Singapore’s Ministry of Health said 32 new cases of the respiratory illness were reported there, down from 47 on Wednesday, but enough to boost the total to 345. Of that group, 186 are locals that contracted the virus, while 159 are international visitors to the city-state. The health ministry said thus far, 124 patients have been treated and released from local hospitals.

After dealing with a government-mandated 15-day closure in Macau last month, and now grappling with a similar 30-day scenario in its home state of Nevada, Las Vegas Sands may not want to close its Singapore property.

The city-state is home to just two casinos: Marina Bay Sands and Resorts World Sentosa. The operator of the latter – Genting Singapore Ltd. – said earlier this week it’s closing that property through the end of this month.

Sands’ reluctance to temporarily shutter its Singapore integrated resort is understandable from a business perspective. With rival Resorts World Sentosa closed, MBS has a monopoly, albeit a brief one. Second, Singapore is LVS’s second-most important market after Macau. In the fourth quarter of 2019, MBS accounted for $457 million in adjusted property earnings before interest, taxes, depreciation and amortization (EBITDA), or nearly quadruple the amount of the Venetian and the Palazzo on the Las Vegas Strip combined.

Last month, Singaporean policymakers, in a bid to bolster a tourism economy sapped by the COVID-19 pandemic, announced property tax breaks for gaming operators and an even larger break for meetings, Incentives, Conventions and Exhibitions (MICE) space, a boon for MICE-heavy MBS.

MBS has been proactive in dealing with the coronavirus outbreak. In late January, about two weeks after the first confirmed case of the illness emerged in China, management at the integrated resort began issuing letters to guests encouraging them to remain vigilant about hand washing and other matters of personal hygiene.