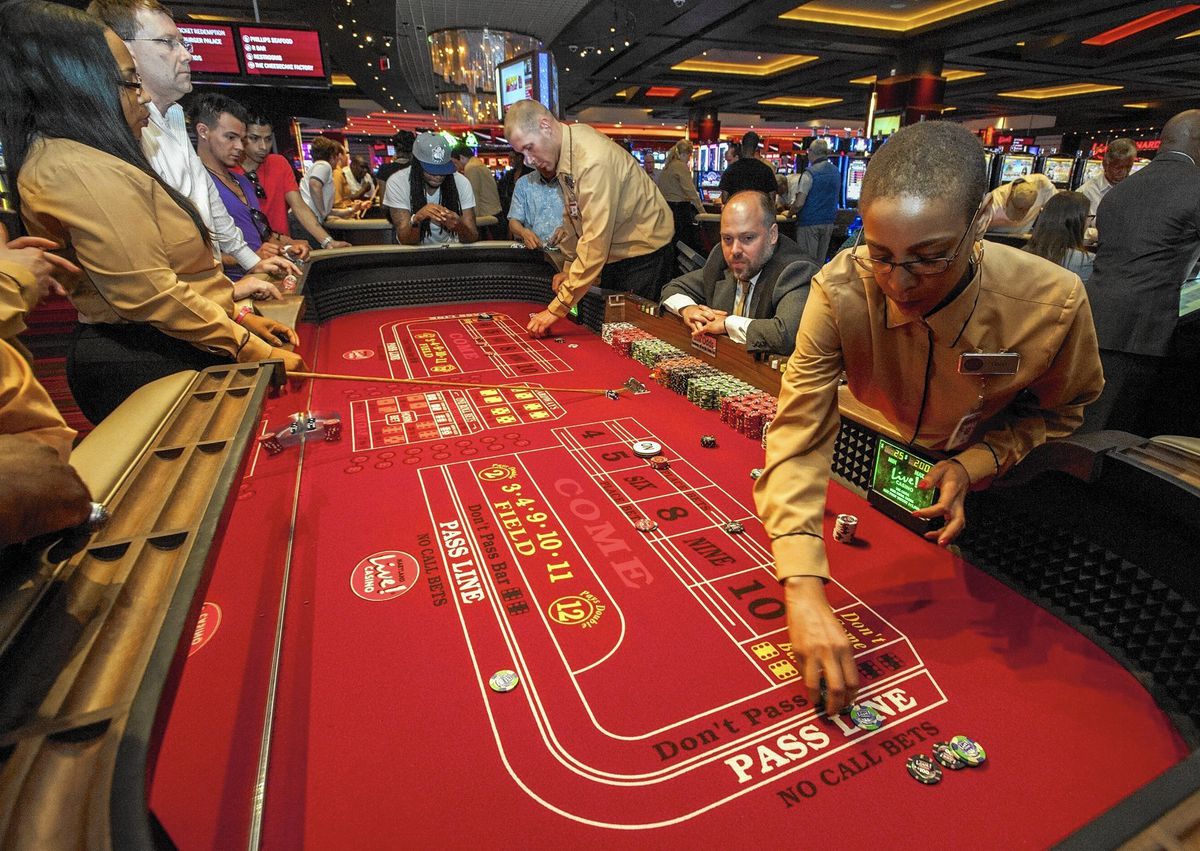 The drop was fueled by a horrible month for MGM National Harbor. The integrated resort, located just outside DC across the Potomac River, saw GGR plummet 18.5 percent to $59.86 million, a loss of more than $13.5 million.

Horseshoe Baltimore continued its struggles. The casino’s win was $19.1 million, down 9.1 percent.

Live! Casino was the lone bright spot of the three Maryland casinos that account for the bulk of the state gaming industry. The Anne Arundel property said GGR increased 1.3 percent to $47.6 million.

October was the fourth month in 2019 that saw Maryland casinos report reduced GGR. It was also the largest decline of the year. In the current fiscal year, GGR is down 0.8 percent at $589.7 million.

Maryland lawmakers are moving forward with a plan to spend the money it has received from the state’s casinos. The largest tax on gaming revenue comes by way of the Maryland Education Trust Fund, which is commonly referred to as the “casino lockbox.”

The state’s Democratic lawmakers unveiled a plan this week to send $2.2 billion to local governments to assist in renovating and/or building their schools. The spending would be covered by using $125 million from the casino lockbox annually over the next three decades to pay back the state-issued bonds.

Every second we delay funding that will modernize school buildings, we deny our students an opportunity for a brighter future,” House Speaker Adrienne Jones said. “If we achieve nothing else as a General Assembly this term, we will uphold our commitment to making our schools the best in the nation.”

Republican Gov. Larry Hogan said the Democrats are already late, saying they rejected his own school construction plan during the 2019 session. “Now that our legislators are finally making school construction a priority, I certainly look forward to working with them to get it done,” the governor stated.

The General Assembly reconvenes in January.

The December 2016 opening of the $1.4 billion MGM National Harbor shook up Maryland’s gaming industry. Live! and Horseshoe were most affected, as the larger casino resort poached play away from both properties and gave gamblers in southern Maryland, DC, and northern Virginia a closer option.

As a result, Live! spent $200 million to build a 310-room hotel tower. The expansion included 20,000 square feet of convention center space at the resort.

Horseshoe is finalizing its outdoor gaming space, where patrons will be permitted to smoke and gamble. Parent Caesars Entertainment is additionally investing tens of millions of dollars in order to create a more inviting pedestrian corridor between the city’s two professional sports stadiums and its casino.