Maryland policymakers are currently working on legislation that would wrest control of the fate of gaming expansion away from voters. It’s a move that could prove wise if the state hopes to move forward with sports betting. 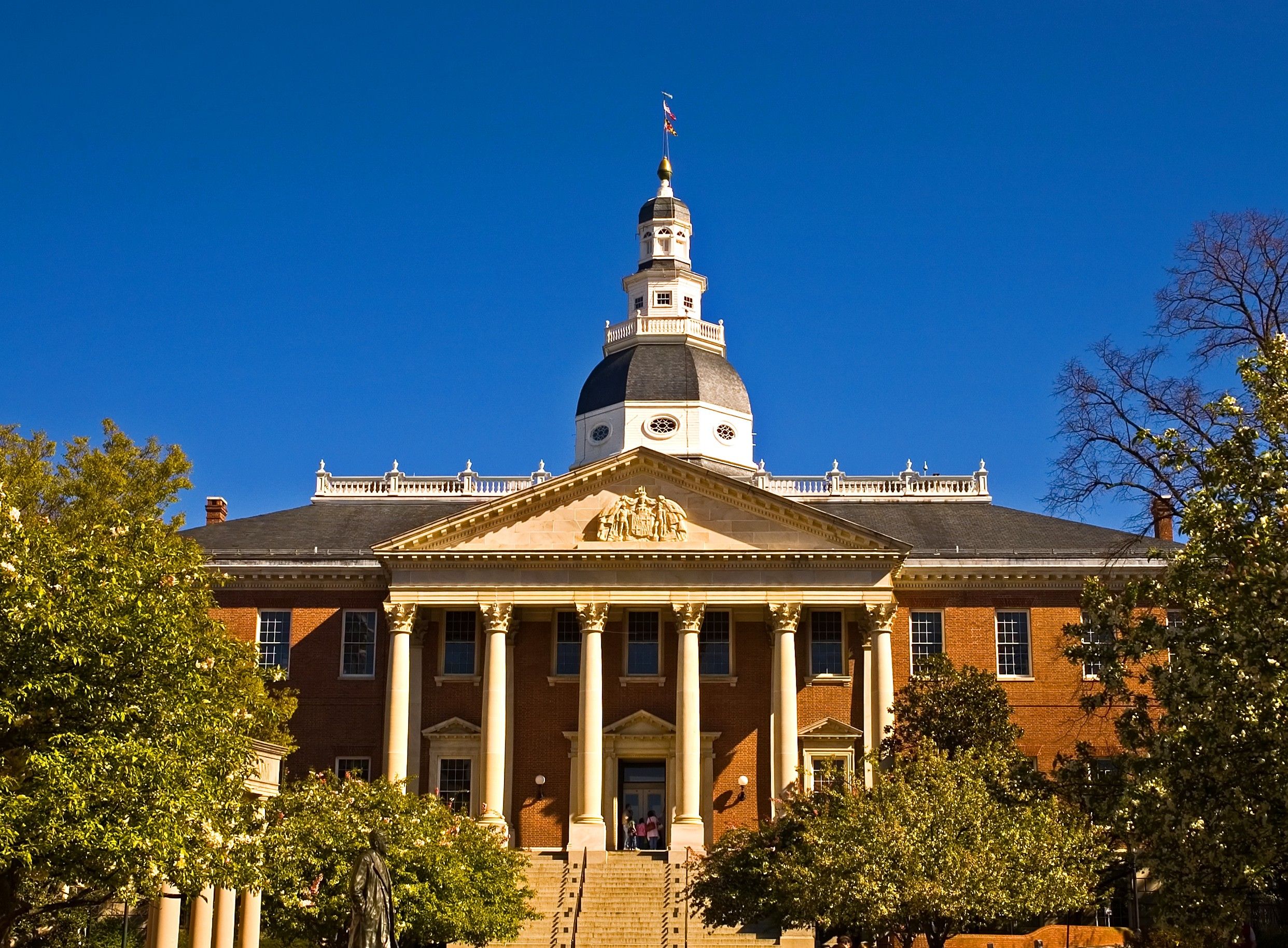 Maryland lawmakers may need to do some maneuvering to bring sports betting to life there. (Image: Pinterest)

A new poll by Goucher College – a liberal arts school in Baltimore – indicates voters in the Old Line State are neither solidly in favor of, nor overtly opposed to, sports betting coming to life there.

Maryland residents are divided over whether to expand gambling to allow for sports betting either online or at locations in Maryland,” according to the Goucher survey.

As Casino.org reported last week, Sen. Nancy King (D-Montgomery) recently unveiled Senate Bill 325, which would take the matter of gaming expansion, including sports betting, away from voters and give the legislature final say. King’s proposal passed by a tally of 46-1 and is headed to the House of Delegates.

At its core, SB 325 is an amendment to the state constitution, meaning it would need to pass the House of Delegates with 60 percent support and ultimately be approved by voters.

The Goucher poll notes that of the 713 Marylanders queried, 49 percent oppose allowing sports betting at the state’s brick-and-mortar gaming properties, including casinos and racetracks. That sentiment also extends to professional sports stadiums. Just 45 percent favor sports wagering being available at those venues.

Adding to the sports betting debate in the Free State is a surprising lack of support for online wagering. Just 47 percent support that, while 43 percent aren’t in favor of it, according to the Goucher survey.

Voters’ tepid endorsement of online betting in Maryland may miff some industry observers, because internet and mobile betting have rapidly taken flight in neighboring Pennsylvania and nearby New Jersey – two of the fastest-growing sports betting markets in the country.

The bulk of the 21 states, including Washington, DC, that have authorized sports betting – 14 live and legal, and seven waiting to become operational – did so via legislation, not ballot initiatives.

Colorado is one of the most recent examples of a state allowing voters to decide the fate of sports wagering, having done so with Proposition DD last November. That outcome is a case study in how voters may say one thing in a survey and act differently at the ballot box. In the weeks leading up to Election Day, it looked as though Prop DD would pass easily. But the vote was so tight, it wasn’t called until the following day.

Previously, Maryland lawmakers thought they could include sports betting under the purview of the state lottery in an effort to avoid putting it before voters. But they eventually conceded that even that maneuver would require a referendum.