A Maryland sports betting bill has been prefiled in the Annapolis capital ahead of the state legislature’s upcoming 2020 session. If passed, the issue would be put before voters during next November’s election. 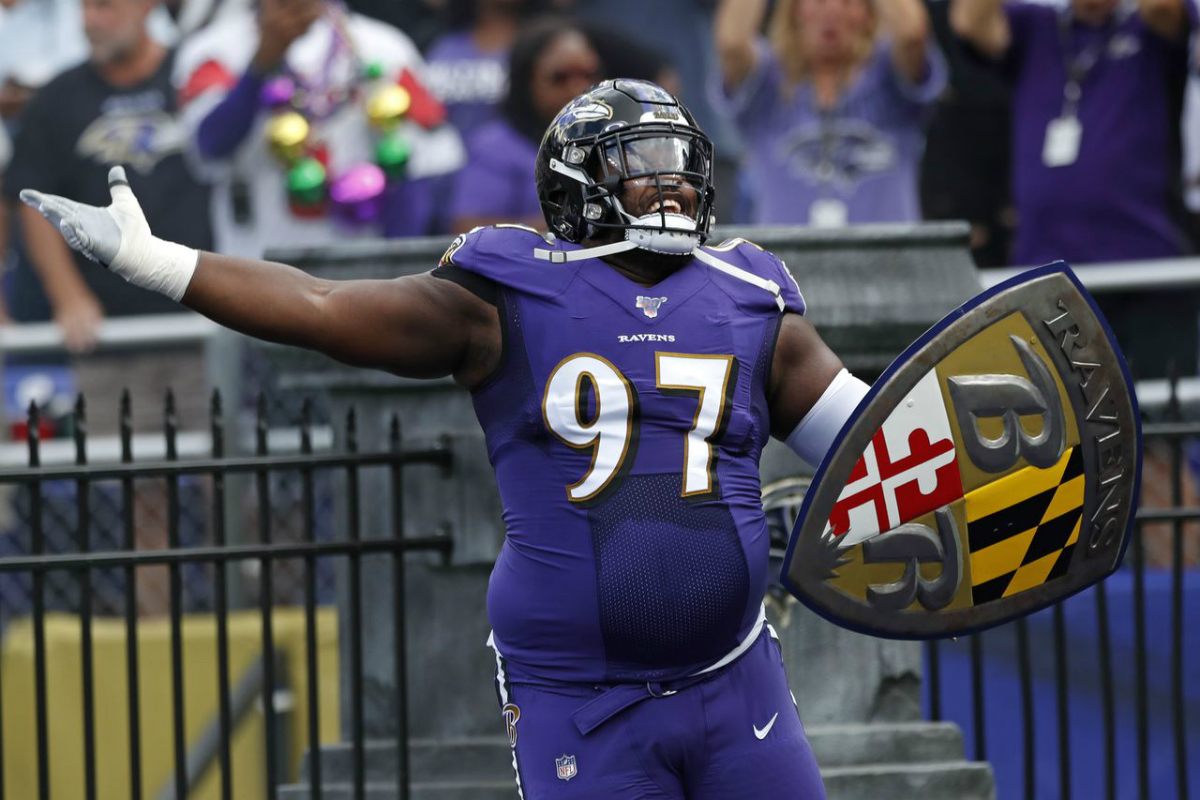 The Baltimore Ravens are one of the best teams in the NFL, but the absence of Maryland sports betting laws keeps wagering on the team prohibited. (Image: Todd Olszewski/Getty)

Be it further enacted, that it is the intent of the General Assembly that, if the voters of the State adopt a referendum that authorizes sports wagering in the State, the State revenues generated by sports wagering be used for dedicated purposes including the funding of public education,” SB 58 reads.

A ballot referendum to amend the Maryland Constitution requires only a simple majority of voter support. If the question receives the required support, sports betting would become legal “on the 30th day following the official canvass of votes for the referendum.”

It’s been 19 months since the US Supreme Court said the federal ban on full-scale sports betting everywhere but Nevada was unconstitutional. Laws to govern betting on sports have since been passed in 19 states, plus DC, to join Nevada.

In the Mid-Atlantic, sports betting is legal and operational in numerous nearby states, including Pennsylvania, West Virginia, Delaware, and New Jersey. But lawmakers in Maryland have tussled with deciding whether they have the authority to liberalize sports betting.

The Maryland Constitution mandates that any change to commercial gambling laws be accompanied with voter consent. However, some lawmakers believed they could get around the requirement by placing sports betting under the oversight of the Maryland Lottery where new games don’t need to go through a referendum.

West’s bill would take the more conservative route in bringing Maryland sports betting, but also a slower one.

If voters sign off on sports betting, lawmakers would need to decide on a variety of critical issues. They include whether mobile wagering will be permitted, the licensing fee and associated renewal process, taxes on sports betting gross revenues, and if betting on Maryland collegiate teams will be allowed.

Maryland Live!, the largest casino in the state in terms of total slot machines and table games, has already reached an agreement with a sports betting operator.

The Cordish Companies, the Baltimore-based gaming and hospitality group, announced earlier this month that FanDuel will provide its casinos with sports betting services. The partnership applies to Maryland Live!, assuming sports betting becomes legal in the state, as well as the company’s forthcoming $700 million integrated casino resort in Philadelphia’s stadium district.