Despite an appalling series of setbacks, the Mashpee Wampanoag tribe of Massachusetts said this week it was confident its planned $1 billion casino resort in Taunton would be built. 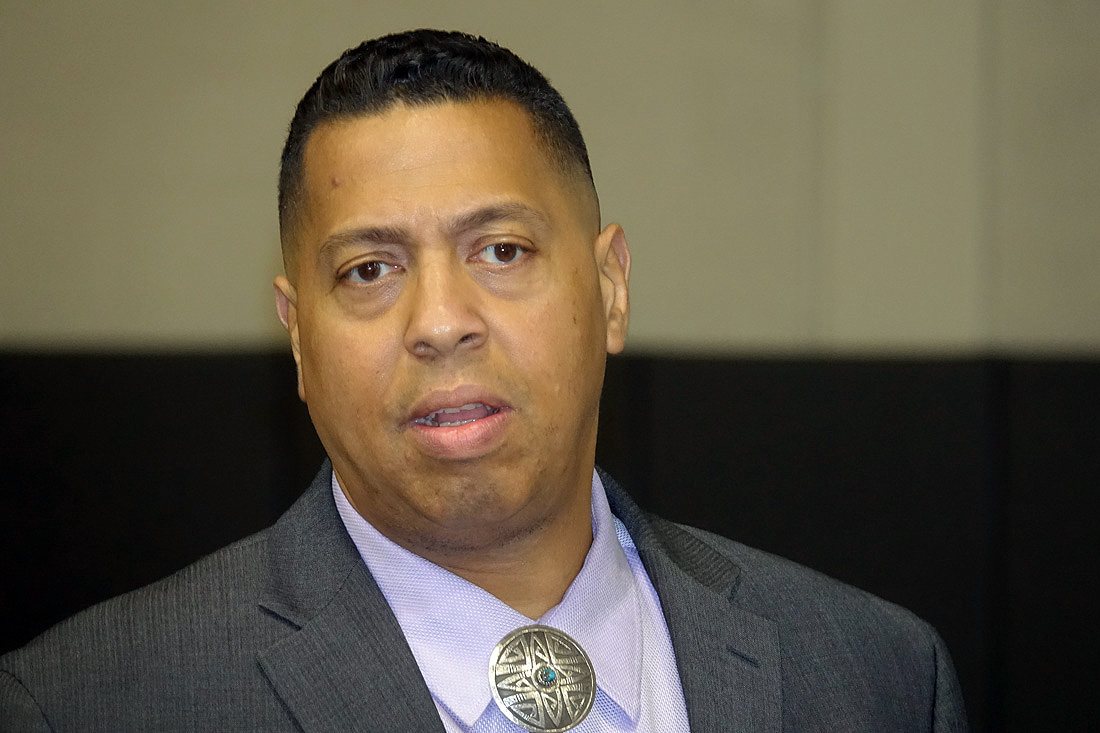 Tribal chairman Cedric Cromwell says the tribe is long past the point of no return and will get the casino built, despite federal opposition. (Image: CapeCod.com)

Tribal chairman Cedric Cromwell said in an official statement released Monday that it was “not a question of ‘if’ or even ‘how’, but merely ‘when.’”

“Make no mistake that the Tribe is long past the point of no return,” Cromwell said. “We have all the rights, all the plans, all the support, and all determination to finish what we started. Timing is in the hands of the litigation and legislation working their ways through the courts and Congress, but the Taunton development remains real and ready.”

But despite the show of confidence, the decision remains largely out of the tribe’s hands.

In 2016, having secured financing for the project from Malaysian casino giant Genting, the Mashpee broke ground on the casino on land that had been taken into trust by the federal government. This describes the process in which the government takes land by voluntary transfer and partially removes it from the jurisdiction of the state, giving the tribe autonomy to make decisions over how to tax, develop, and manage the land.

But last year, the Department of the Interior reversed the decision to hold the land in trust after a federal lawsuit successfully challenged the process. The DOI agreed the tribe didn’t qualify because it wasn’t under federal jurisdiction when the Indian Reorganization Act passed in 1934.

The decision ultimately stripped the tribe not only of the casino but also its sovereignty. Meanwhile, Genting had been propping up the Mashpee’s finances and ultimately pulled its support, leaving the tribe $500 million in debt to the casino operator.

The tribe has been riven by internal political strife, with a faction trying to unseat its leadership, including Cromwell, which it accuses of financial mismanagement and a lack of transparency.

The tribe is suing the Trump administration in the hopes of getting the DOI decision reversed. In the meantime, a federal bill that would restore lands to the tribe has been passed by the US House of Representatives but faces a tougher time of it in the Republican-controlled Senate.

“What some either don’t realize or are eager to forget, is that the Tribe has been ready with a turnkey development since early 2016,” said Cromwell.

“We had a compact signed and approved into law in the Commonwealth in 2013 before any commercial licenses were granted and long before they had any shovels in the ground,” he added. “We have had an Intergovernmental Agreement in place with the City of Taunton since 2012 and have paid well over $3 million dollars to meet and exceed all our obligations under that agreement to this day.”