The Mashpee Wampanoag Tribe in Massachusetts is appealing to President Donald Trump for help in recognizing its claimed homeland in Taunton. 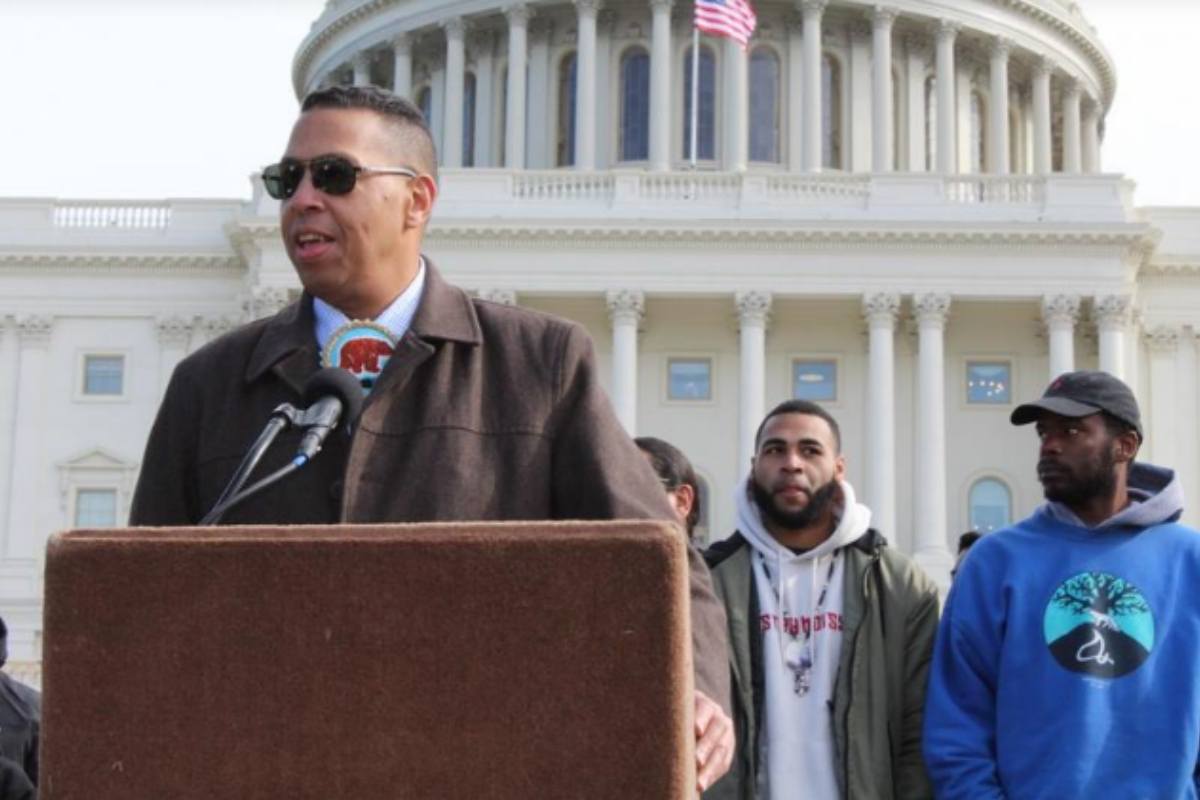 Last week, a three-judge panel in the 1st US Circuit Court of Appeals in Boston upheld a 2016 decision by Judge William Young. That decision found the US Department of the Interior (DOI) lacked the authority to take 321 acres of newly acquired land in Mashpee and Taunton into federal trust.

The courts have concluded that since the Mashpee Wampanoag Tribe wasn’t federally recognized when the Indian Reorganization Act was passed in 1934, the Native American group doesn’t meet the definitions of “Indian.” As a result, the DOI cannot take lands from the tribe into trust.

Before the Mashpee Wampanoag can build a tribal gaming facility on its Taunton land, the acreage would need to be in federal trust.

We’re relying on our courts thinking justice is taking place,” Cromwell stated. “Justice doesn’t take place. I need our President to help us. He is the only one who can fix this.”

Cromwell didn’t provide specifics as to how the President can resolve the matter in the Mashpee’s favor, but the tribe isn’t exactly out of options. It can appeal the 1st Circuit Court’s decision to the US Supreme Court, or hope that federal legislation that would recognize the Mashpee’s property in Taunton as trust land and essentially override the DOI is passed in Congress.

Cromwell is inviting Trump to the tribe’s sovereign land on Cape Cod. The chairman says he’s working with the assistant secretary of the Indian Affairs Bureau to coordinate the meeting.

Regardless of whether Trump accepts the tribe’s invitation to Massachusetts, the President might be reluctant to support efforts to circumvent the courts and Interior Department.

During the bill’s consideration in the House, Trump urged Republicans to oppose the legislation.

Despite the President’s guidance, 47 House Republicans backed HR 312. The resolution passed the house 275-126. Only two Democratic lawmakers voted against the bill, which has since stalled in the Senate.