Massachusetts Hopes For Sports Betting in 2020 Could go Unrealized


Previously, Gov. Charlie Baker (R-Mass) said he believed his state could have sports betting operational by mid-2020, but some politicians there believe that might not happen. 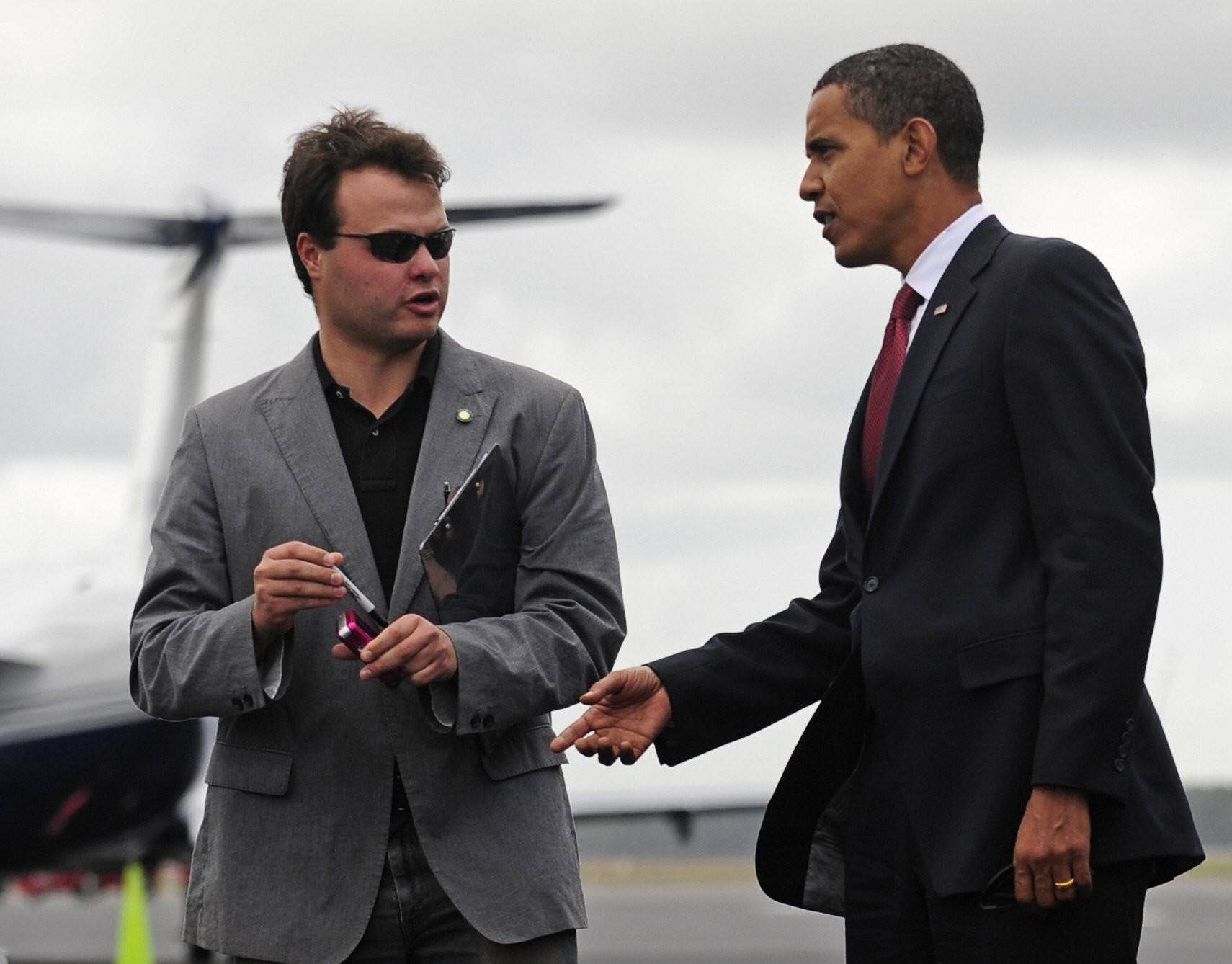 Massachusetts State Sen. Eric Lesser doesn’t appear to be in a hurry to pass a sports betting bill. (Image: MassLive.com)

State. Sen. Eric Lesser (D-Longmeadow), who chairs the Legislature’s Joint Committee on Economic Development and Emerging Technologies, was recently non-commital regarding the 2020 timeline for launching legalized sports wagering in the Bay State.

The timeline and the committee’s work will be determined by our members and the substance of what we’re going over,” said Lesser in an interview with the Boston Herald.

The inability of some Massachusetts politicians to commit to a time frame for passing a sports betting bill comes as rival New England state New Hampshire allowed DraftKings to roll out a mobile wagering app today. The Granite State joins Rhode Island as the two New England states where sports betting is permitted and operational.

Operators Are Standing By

Executives from MGM Resorts International and Wynn have previously said they’d like to see sports betting authorized in the Bay State. In a recent radio interview, MGM Springfield President Mike Mathis said he’d like to see state policymakers put some emphasis on sports betting legislation because the residents there are fleeing to other states, such as Rhode Island, to place wagers.

Penn National Gaming, the operator of PPC, has one of the largest sports betting footprints of any domestic gaming company and would likely be part of that conversation in Massachusetts as well.

For his part, Lesser doesn’t appear compelled to hasten his approach to sports betting simply because its up and running in New Hampshire, opting to take a wait and see approach to how things go in that state.

We’re watching New Hampshire closely, just as we watched Rhode Island closely,” he said in the Herald interview. “We’re keeping a close eye on it.”

Lesser also noted some of the disappointments and struggles neighboring Rhode Island has encountered with sports betting since approving it. However, the Bay State is home to 6.9 million residents, more than New Hampshire and Rhode Island combined. Neither of those states have gaming properties that are comparable to MGM Springfield, let alone the high end Encore Boston Harbor. Nor do they have a major metropolitan area on par with Boston.

The 2020 Massachusetts legislative adjourns in July, indicating that if sports betting doesn’t have momentum by then, it could be pushed into 2021.

Among the other New England states, sports betting legislation is dead in Vermont, but Maine Gov. Janet Mills, a Democrat, could consider a related bill next year. Connecticut could consider a sports wagering package in 2020, but that could be tied to the fate of opening a third casino there or cannabis legalization.