UK regulators suspended leading betting exchange Matchbook’s gambling license on Monday for reasons that are not yet clear. 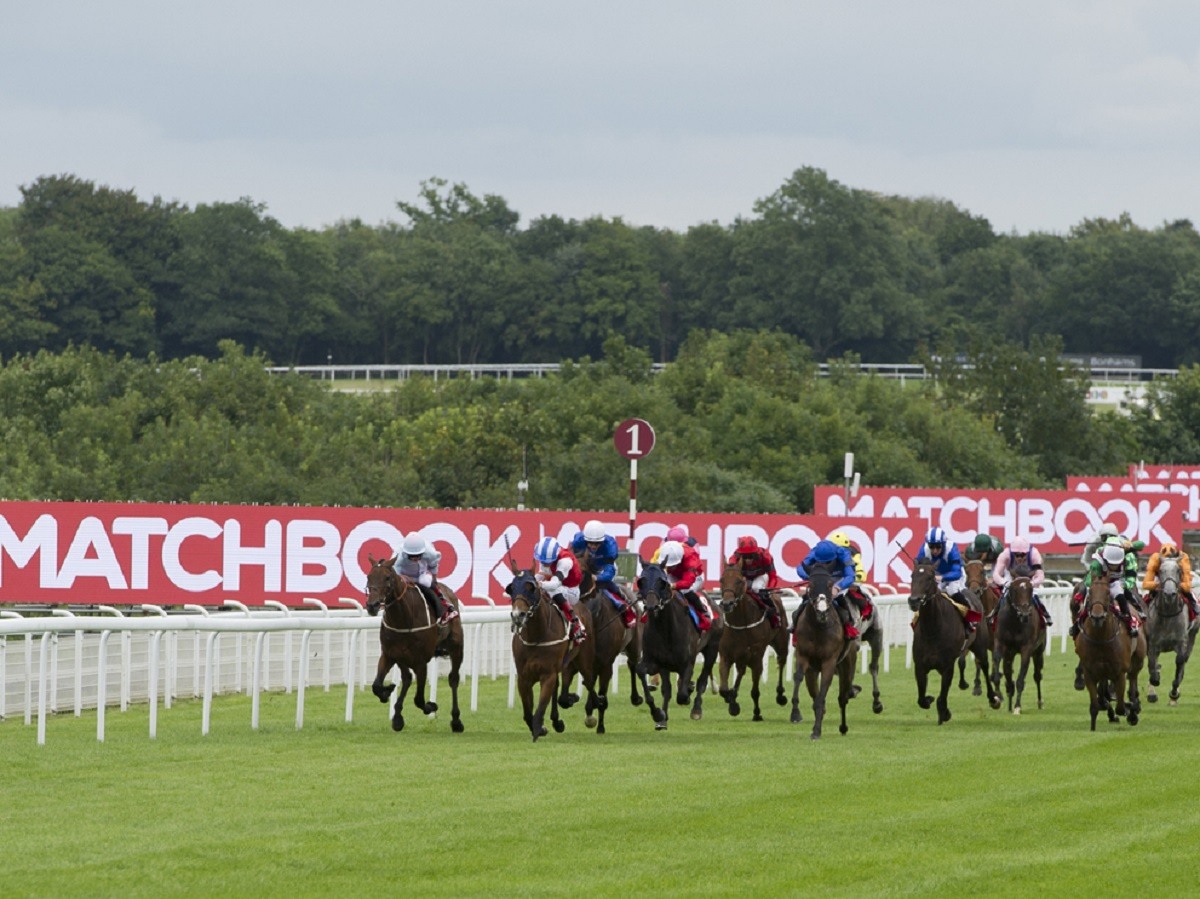 Betting exchange Matchbook is a prominent sponsor of UK racing, but British bettors won’t have access to the site for the time being. (Image: Matchbook)

Matchbook is one of the biggest betting exchanges in the world, and claims to handle billions of dollars-worth of transactions a day — in its own words, “more than Amazon.com does on Black Friday.”

But the company announced via the Matchbook website it would be closed to UK-based customers from 23.59 p.m. last night, 17 February. It assured its customers that they would be able to withdraw any funds in their accounts and that all open positions – or outstanding bets – would be settled. The company promised UK customers it would be “back soon.”

The UK Gambling Commission (UKGC) said in its official statement that the decision had been taken following a two-year license review into Matchbook’s parent company, Alderney-based Triplebet Ltd, but declined to elaborate any further.

There has been a flurry of speculation on social media that the suspension could be related to a recent court case which revealed Triplebet subsidiary Eurasia Sports had been offering unsecured lines of credit to super-high rollers in South America.

According to The Irish Independent, on January 30, a judge in the Republic of Ireland awarded a $12 million judgment in favor of Eurasia against several high-rolling sports-betting clients who had lost money with the betting exchange and had failed to pay up.

Eurasia had accused 11 defendants – all Peruvian residents who were absent from court proceedings – of conspiring to defraud by placing bets on credit which they had no intention of settling. Collectively, the defendants lost around $12.6 million, according to court records.

But while they are only coming to light now, these incidents occurred back in in 2014. Moreover, it’s unclear whether recklessly offering whopping lines of credit in Peru is a breach of UKGC regulations.

Last year, Triplebet hired a third-party management consultant, Alvarez & Marsal, to improve compliance while the UKGC review was ongoing. That suggests the company was aware of an internal culture of non-compliance that it felt needed to be addressed.

In an official statement on Tuesday, Triplebet said Alvarez & Marshal had “elevate[d] its standard of compliance beyond what is required by the UKGC.”

“Triplebet believes that compliance goes to the heart of offering a betting exchange product, and through the introduction of new policies and the establishment of a Compliance Committee, Triplebet has shown that it is committed to achieving any standard of compliance required of it,” read the statement.

“Over the coming weeks, these recommendations will be completed in full, and an independent audit will be carried out with a view to the license being reinstated,” it added.