Maverick Gaming has vowed to spend “$20 (million) to $30 million” to block a bill in Washington state that would authorize sports betting at tribal casinos only. 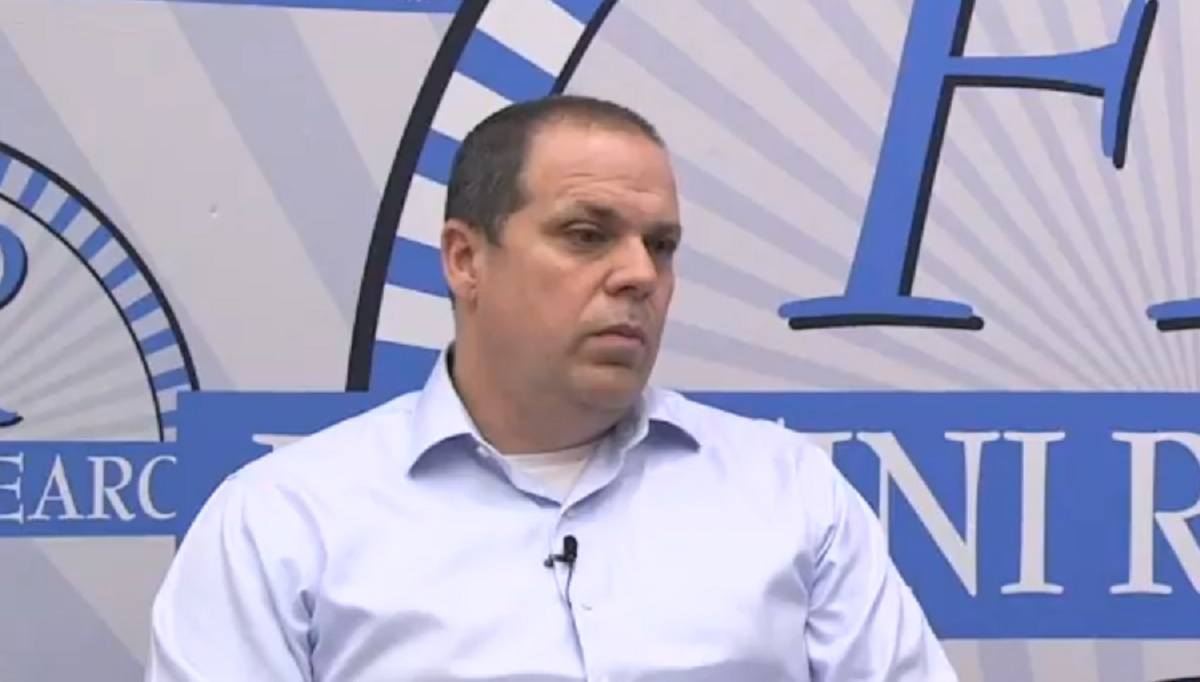 The Nevada-based company has been scooping up card rooms in Washington like they’re going out of fashion since the US Supreme Court rejected the federal prohibition of sports betting, acquiring 19 last year.

Maverick was banking on lawmakers legalizing sports books. But when a tribal-only bill, HB 2368, sailed through the House mid-February, the company got jumpy.

Veteran gaming executive and Maverick owner and CEO Eric Persson is a Washington native and member of the Shoalwater Bay tribe. But he has found himself on a collision course with the tribes on this one.

Persson testified at a legislative hearing Friday that the bill would create a tax-free tribal monopoly, which he argues is not in the interests of Washingtonians. He told The Seattle Times over the weekend that the bill was “a pure power grab” that aims to deny the public a vote on the issue.

‘Nothing’s Off the Table’

“We’re prepared to spend $20 (million)-$30 million this election cycle to protect our 2,200 employees in the state and bring this matter to the attention of all Washingtonians to educate them about what’s gone on,” Persson told The Seattle Times.

“Nothing’s off the table. We’ll do everything we can. Litigation, lobbying, TV ads, whatever it takes to get the message out there,” he said.

HB 2368 was passed in the House February 13 with an emergency amendment tagged on the end. This means that should it eventually arrive on Democratic Gov. Jay Inslee’s desk in its current form, it would become law the moment the governor’s pen hit the paper.

But it faces a legal battle to get there. Persson says the emergency motion was designed to bypass a public referendum, which is typically required before gaming law can be changed in Washington, and it demands a 60 percent vote of approval from the public.

He believes this will sink the bill because it does not qualify as “emergency” legislation and it lacks supermajority support.

Last year, when they talked about this, it wasn’t an emergency. It only became an emergency when Maverick Gaming arrived on the scene,” Persson told The Seattle Times.

Washington State has some of the tightest gambling laws in America and is the only jurisdiction where the simple act of placing a bet online is a felony offense, although no one has ever been charged under this statute.

There are 29 tribal casinos in Washington. These are the only facilities permitted to operate class III casino gaming, which they do through compacts signed with the state.

As in California, card rooms are permitted to offer restricted versions of table games like blackjack, but not slot machines, craps, or roulette.

Lawmakers want to limit sports betting to tribal lands because they believe — in the words of key bill sponsor Rep. Strom Peterson (R-21st) — that the tribes “have the experience to contain the problem of addiction and thwart the threat of corruption.”