Maverick Gaming LLC employees in Washington recently voted in overwhelming fashion to organize, becoming the casino workers in the state to unionize. 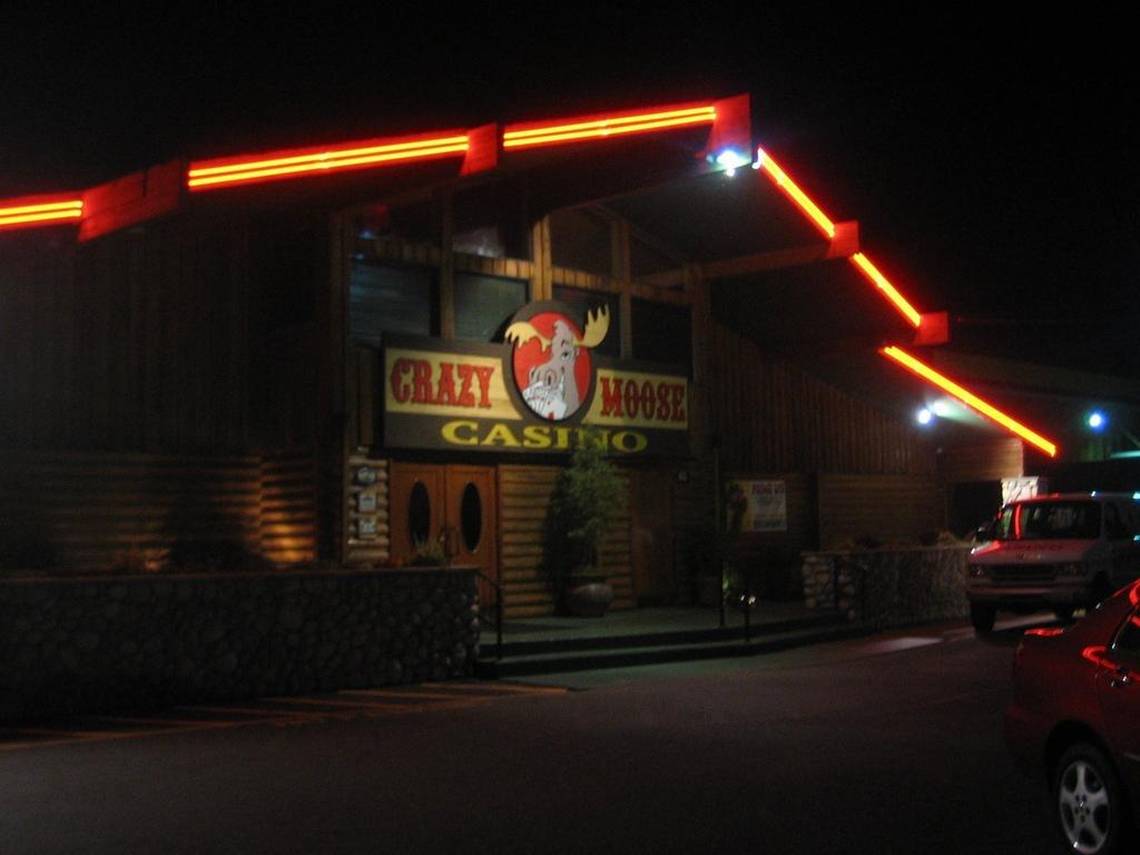 The company owns 19 of the 44 card rooms in the Evergreen State and the vote to join Teamsters 117 pertains to as many as 1,900 of Maverick’s 2,200 workers there. Maverick staffers voting to organize are primarily table game dealers and restaurant workers.

While the gaming industry has a history of management butting heads with employees looking to unionize, Maverick CEO Eric Persson supports his workers’ vote, noting in an interview with Casino.org that the Teamsters was one of the first phone calls he made upon expanding into Washington.

This gives employees a stronger voice in the legislative process,” said Persson. “Partnering with the Teamsters is something I intended to do when Maverick first came to the state.”

At the corporate level, Washington State is known primarily as the home of Amazon, Microsoft and other internet and tech-related companies. However, it’s also one of the most unionized states in the US. About 650,000 Washingtonians are organized labor members – the third-highest total in the country – and of the state’s approximately 7.5 million residents, three million are union members, family members of those workers or union retirees.

The percentage of workers there in labor unions is 18.8 percent, well above the national average of 10.3 percent.

Persson is quick to note that with Maverick’s workers now Teamsters members, that represents a big difference between employees at the company’s card rooms and those working at Washington State casinos who aren’t in unions.

Maverick is currently tussling with Evergreen State lawmakers over sports betting legislation that overtly favors tribal properties while excluding card rooms from the mix. In February, Persson told Casino.org that as it currently stands, the sports wagering proposal being considered would amount to a “tax-free monopoly” for the tribes.

The Maverick chief executive officer noted that Teamsters in Washington have been active and vocal in supporting more encompassing sports betting legislation that does not include tribal exclusivity.

Maverick has been acquisitive in Washington, scooping its 19 card rooms there over the past year and the company could add to that roster in the coming months, which would likely bolster the ranks of union members among its employees.

He pointed out that the aforementioned vote by Maverick workers to unionize took just two days, one of the quickest on record in Washington history.

“Maverick Gaming operates card rooms in Washington located from Kirkland to Tukwila to Lakewood to Kennewick and in total operates 26 casinos across three states,” according to the company. “Maverick Gaming currently employees approximately 2,200 people in Washington State and intends to invest $500 million in licensed card rooms and planned entertainment developments across the state.”