McCarran International Airport Traffic Increases in 2019, Many Not Staying


McCarran International Airport has seen a substantial increase in passenger traffic this year. But not all who arrive at the busy Southern Nevada airport are staying in Las Vegas. 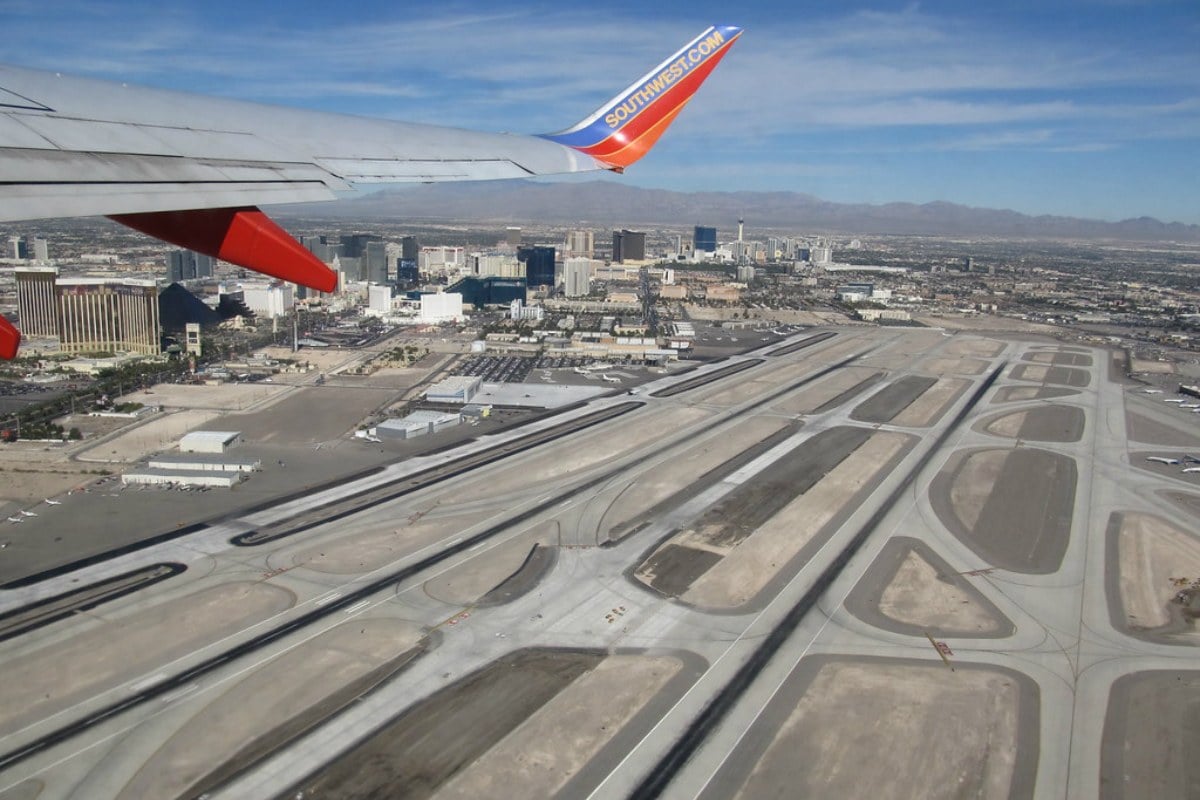 Both domestic and international traffic has increased – respectively 3.4 percent and 0.5 percent. While domestic travel still accounts for the vast majority of passengers (42.7 million), airport and Las Vegas tourism officials are focused on the international guest.

While visitor arrivals are up at McCarran, statistics from the LVCVA reveal not everyone is staying in Sin City. Las Vegas year-to-date visitor volume stands at 39 million people, a small 0.5 percent premium on 2018.

It’s worth noting that McCarran’s passenger traffic includes travelers who are making layovers at the airport. Low-cost carrier Southwest is responsible for around 34 percent of all McCarran passengers. McCarran is one of the airline’s major hubs, and used for numerous connecting routes.

However, the numbers speak for themselves: of the 47.3 million people to arrive or depart at the city’s commercial airport, 8.3 million didn’t stay in Las Vegas. That’s why airport passenger traffic isn’t a solid indicator of gross gaming revenue (GGR).

According to Brunelle, travelers arriving from outside the US spend more than domestic guests.

American Airlines is currently in the process of obtaining airport slots at Tokyo’s Haneda Airport to provide nonstop service from the Tokyo capital to Las Vegas.

“The travel industry drives the economy in this town,” McCarran Chief Marketing Officer Chris Jones said recently. “Having flights, being able to get here conveniently, particularly from new destinations inside or outside the United States, is a great way to make sure we fill the hotel rooms.”