Harness racing saw its handle and purses in the United States increase last year despite a slight decline in the number of racing days. 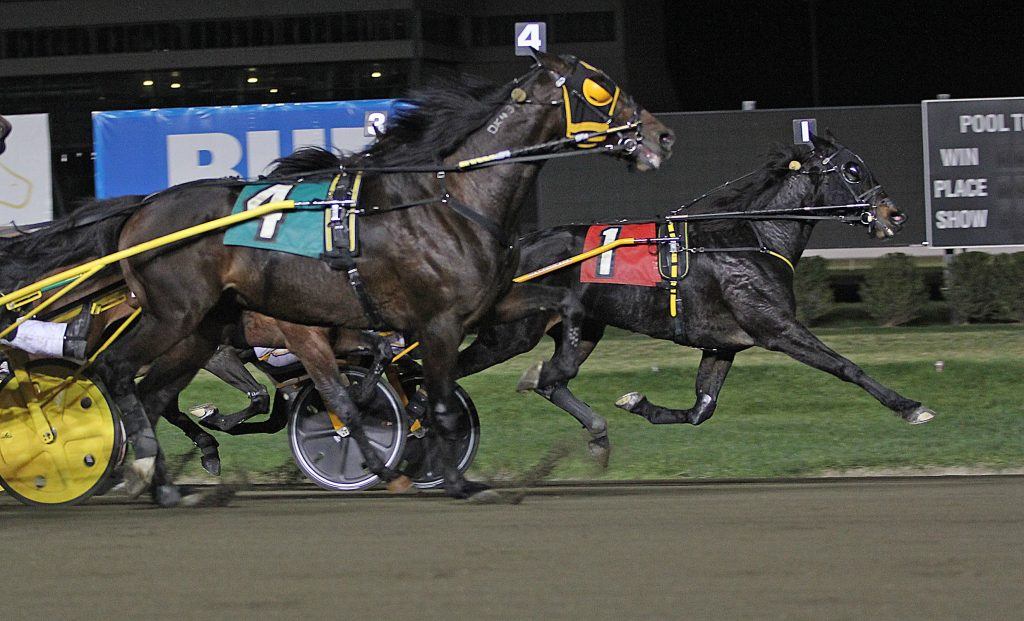 The United States Trotting Association (USTA) announced this week that the total amount bet on races in 2019 totaled more than $1.4 billion. That’s a 3.5 percent jump from 2018, and that despite there were 46 fewer racing cards at the 33 US harness tracks last year than the year prior.

The $48.5 million increase is largely due to one track. Meadowlands Racing and Entertainment reported a large increase in its handle, as bettors wagered nearly $217 million at the New Jersey track. When excluding the $11 million of that handle bet in Canada, the Meadowlands accounts for about $34 million of the increase.

The Meadowlands is home to a FanDuel sportsbook, and while it has helped generate more foot traffic in the grandstand, sports bettors haven’t made their way to the pari-mutuel windows, Rachel Ryan, the marketing manager for Meadowlands Racing and Entertainment, told Casino.org.

What has spurred the increase is $6 million in state funds the track received last year to supplement purses. That extra money, which was part of a $20 million package for the state’s three tracks and breeders in the Garden State, helped the Meadowlands run 15 percent more races (1,163 in 2019, compared to 985 in 2018) and still increase fields for those races. The average field size grew from 8.4 in 2018 to 8.9 last year.

“The increases to our live and export wagering numbers show that the supplement helped the live racing product,” Ryan said.

She added that the Meadowlands expects a similar investment from the state for the 2020 racing season. The state law allows for the possibility that the Meadowlands, along with Monmouth Park and Freehold Raceway, receive the funding each year for a five-year period.

Besides the very strong totals from the Meadowlands, the USTA also credits its Strategic Wagering Program that’s been in place for the last nine years for an increase in wagering on harness racing.

The program is a partnership between the association and the participating tracks, with horsemen’s groups also taking part in some cases. It allows tracks to guarantee a certain amount for promoted exotic wagers. The guaranteed pools start at $5,000, with any shortfalls covered by the participating parties on an equal split.

Last year, the amount wagered in those selected jackpots was nearly $37.6 million.

The total amount of increased handle in the program from the 19 tracks that participated was nearly $9 million, almost a 24 percent increase” from 2018, Leary said.

He added that the USTA plans for 2020 call on building on the growth, along with increasing a partnership with the Daily Racing Form (DRF), a noted horse racing publication. The arrangement last year help promote 24 major stakes cards at 16 tracks that provided past performance information for the featured races and analysis of the race’s featured wager.

The USTA and DRF also produced a special insert for the Breeders’ Crown races, a series similar to thoroughbred racing’s Breeders’ Cup and produced a series of online videos detailing how to bet on harness racing.

“While impossible to measure, a major goal of these two (DRF) promotions was to attract crossover wagering from knowledgeable thoroughbred bettors on harness racing’s biggest races,” Leary said.