Lawrence Ho’s Melco Resorts has pulled out of a deal to acquire an additional 10 percent of Crown Resorts from Australian billionaire James Packer, blaming the economic pressures of the coronavirus. 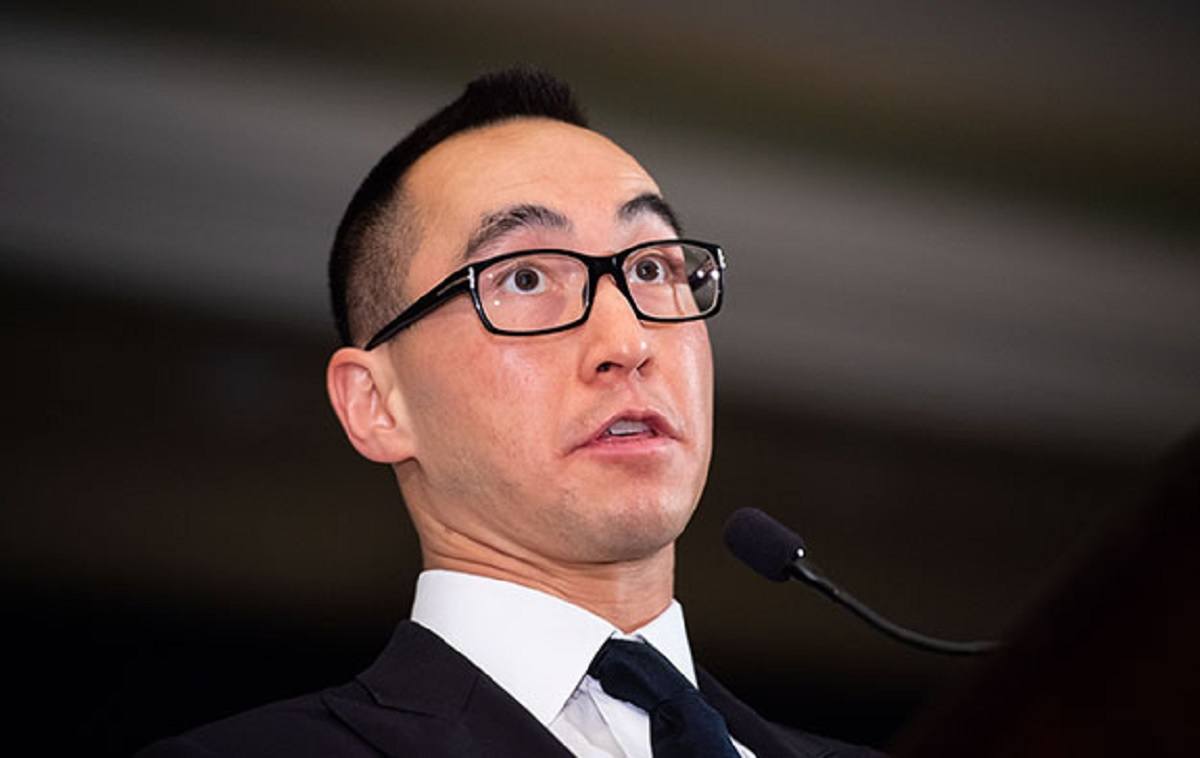 Lawrence Ho had been expected to eventually acquire Crown Resorts fully, but any such plan has been put on ice. (Image: GGRAsia)

Melco agreed to a deal in May to purchase 20 percent of Packer’s shares for around $1.75 billion. The purchase of the initial ten percent was completed in June. But the acquisition of the second tranche was put on hold pending the result of a regulatory investigation into the transaction by Australian authorities.

Analysts saw the transaction as the first phase of a future full acquisition of the Australian casino giant by Melco. But on Thursday, the company said the deal was off and that both parties had “agreed to terminate the obligation” by mutual consent.

Due to the impact of the coronavirus epidemic, including the severe drop in tourism in Asia to integrated resort (IR) facilities in the region, and the recent decision by the Macau SAR government to close all casinos in Macau, Melco has taken the decision to reassess all non-core investments to be made in 2020,” said the casino operator in a statement to shareholders.

Melco is heavily exposed to the Macau market. Authorities this week ordered a month-long shutdown of the gambling hub’s 41 casinos in a bid to contain the virus, a move that will cost the sector billions of dollars.

Meanwhile, Australia has imposed a near-total travel ban on China, interrupting the steady flow of high rollers to Crown’s casinos.

Melco’s withdrawal from the deal came shortly after the company complained to the New South Wales Supreme Court. They claimed that state gaming regulators had overstepped their powers by demanding that witnesses in the forthcoming regulatory investigation into the deal turn over evidence.

The Hong Kong-based company claimed this was in breach of the legal professional privilege.

Ho’s father, elderly Macau casino tycoon Stanley Ho, is prohibited from having any connection to Australian gaming operations because of his alleged association with the Hong Kong triads, which the Ho family has always denied.

Ho Jr.’s business empire is distinct from his father’s and he has passed suitability tests in Australia before. But regulators are investigating why he is listed as a director of a company, Lanceford Ltd, which is blacklisted because of its links to his father.

The investigation will also examine Crown’s continued suitability for licensing in Australia. That comes in the wake of media reports that accused it of having inappropriate relationships with Macau junket operators with links to organized crime.