Melco Must Turn Over Documents to Crown Suitability Investigation


Lawrence Ho’s Melco Resorts has lost its bid to keep private company documents out of reach of an unprecedented official investigation by the Australian state of New South Wales (NSW) into the licensing suitability of Crown Resorts. 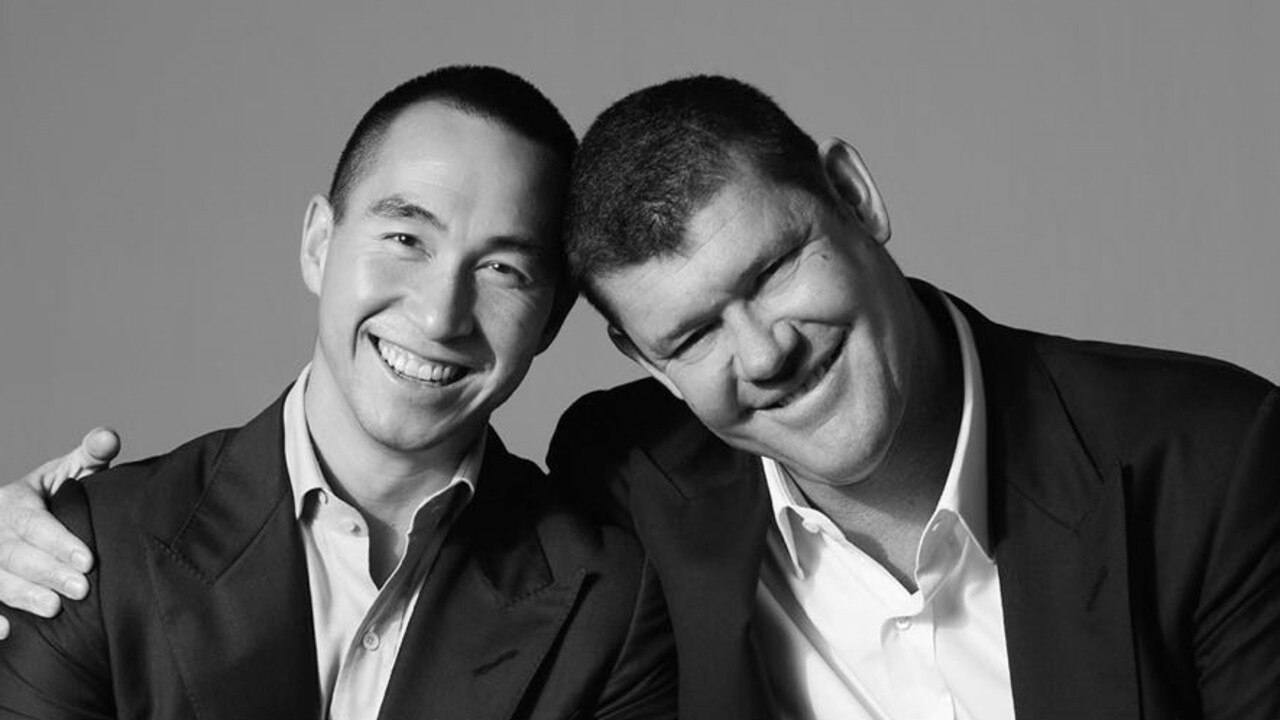 Melco CEO Lawrence Ho (left) and James Packer are both the subject of a suitability probe in NSW, where a $2 billion casino is at stake. (Image: News Corp Australia)

On Thursday, the NSW Court of Appeal overturned an earlier ruling of the Supreme Court of NSW, which had declared the documents to be untouchable to the investigation committee.

The appellate court ruled that the primary judge had erred in concluding that the commission did not have the power or authority “to compel the production of legally privileged documents.”

The committee is probing allegations that surfaced in Australian media last summer that Crown turned a blind eye to criminal elements within the Macau-based junket groups it did business with. The reports claimed the groups may have laundered dirty money through its Melbourne and Perth properties.

Crown is scheduled to complete construction of a controversial $2 billion property in Sydney, NSW in 2021. But allegations it may have flouted its anti-money laundering responsibilities has thrown its licensing suitability into question.

Separately, the committee will be looking into Melco, which in May 2019 agreed to buy 20 percent of Crown Resorts for US$1.2 billion from its founder, billionaire James Packer.

The acquisition of the first ten percent was completed in June, and the second tranche was put on hold pending the regulatory investigation into the transaction. But Melco backed out of the deal for the remaining ten percent in early February, citing the pressure the coronavirus had put on its operations in Macau.

Crown secured a licensing agreement with the NSW government in 2014 that permitted it to begin work on the VIP-focused casino on the Sydney waterfront.

But under the terms of that agreement, the company was prohibited from doing business with Lawrence Ho’s father, Stanley Ho, along with 59 companies and individuals associated with him.

US authorities have alleged Ho Sr. is an associate of the Sun Yee On triad criminal organization, which the Ho family has persistently denied.

Lawrence Ho has passed suitability tests in Australia before due to the now defunct joint venture with Packer, Melco-Crown.

But the NSW committee wants to investigate why Ho is listed as a director of a company called Lanceford Company Ltd. that is blacklisted in the state for its ties to his father,

The investigation stalled in February when Melco successfully blocked the release of nine documents that had been requested by the commission.

The nature of the information contained in these files is currently unknown to the public, although it is likely to be revealed in forthcoming hearings at which Ho and Packer will both be called to testify.