MGM Resorts International announced on Sunday afternoon that Bill Hornbuckle will become the gaming company’s acting CEO and Board Member Paul Salem will become its chairman. 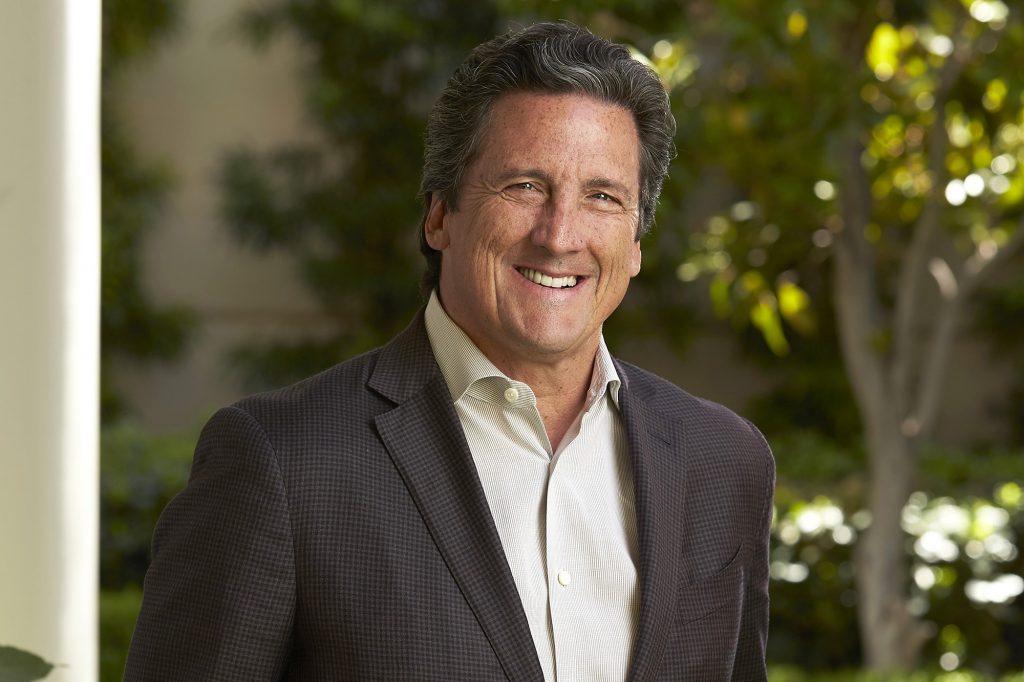 The move was announced shortly before Nevada Gov. Steve Sisolak tabbed Jim Murren, the outgoing CEO and chairman of the Las Vegas-based company, to lead a state task force to oversee the response to the COVID-19 outbreak.

Murren announced last month that he would leave the company before the end of his contract, although he planned on staying with MGM for the time being. He even noted to analysts during the quarterly call last month that he’d be on the next one.

However, that was before the coronavirus reached pandemic levels and shut down numerous sectors of the US economy, including the gaming sector.

The nation is facing an unprecedented crisis, causing the travel and hospitality industry to grind to a near halt. It is clear that once the threat to the public health has subsided and we are ready to reopen our resorts and casinos, it will take an incredible effort to ramp back up,” Salem said in a statement. “We believe continued steady, skilled leadership is needed in this time of great upheaval and uncertainty. Bill is one of the most experienced operators in the business and we have confidence in his ability to bring this company back online. Jim Murren is an outstanding leader who transformed MGM Resorts during his 22 years. Since Jim announced his stepping down from MGM Resorts, we felt that now more than ever, continuity of leadership was of vital importance.”

Murren, who will not be compensated for his role in leading the state task force, is set to receive a more than $30 million separation package from MGM. That agreement included working as an advisor during a transition period.

It’s unclear if the separation package will be changed. A message to MGM representatives on Sunday afternoon was not immediately returned.

Prior to Sunday, Hornbuckle served as MGM’s president and COO. With more than four decades of experience in the gaming industry, his previous stops include serving as the president and COO of Mandalay Bay Resort and Casino from 2005 to August 2009. He held similar positions leading MGM’s British operations, the MGM Grand Las Vegas, and Caesars Palace in Las Vegas.

Murren, in the MGM statement, said he backed the decision to speed up the transition, and that includes picking Hornbuckle, a Nevada-Las Vegas graduate, to lead the company for the time being.

In the same statement, Hornbuckle acknowledged the “incredible challenge” facing him.

“We have a talented leadership team, the best employees in the world, and a loyal customer base,” he said. “I have every confidence that MGM Resorts will remain the global entertainment leader once this crisis is contained and it is safe to operate. I look forward to working with Paul and the entire Board of Directors as we plan for the future.”

Salem, meanwhile, takes over the top Board position after chairing its real estate committee, which is determining how the company can move forward with its “asset-light strategy.”

He’s also a senior managing director emeritus for Providence Equity Partners, a private equity firm focused on media and communications. In his 27 years as a senior director there, he helped the company go from $171 million in assets to more than $50 billion.

Salem has a Bachelor of Arts degree from Brown University and a Master of Business Administration from Harvard Business School.