Grappling with the financial impact of all of its domestic gaming operations being temporarily halted because of the coronavirus outbreak, MGM Resorts International (NYSE:MGM) doesn’t plan to tap the $454 billion in loans being made available to larger businesses as part of the federal government’s $2 trillion stimulus package. 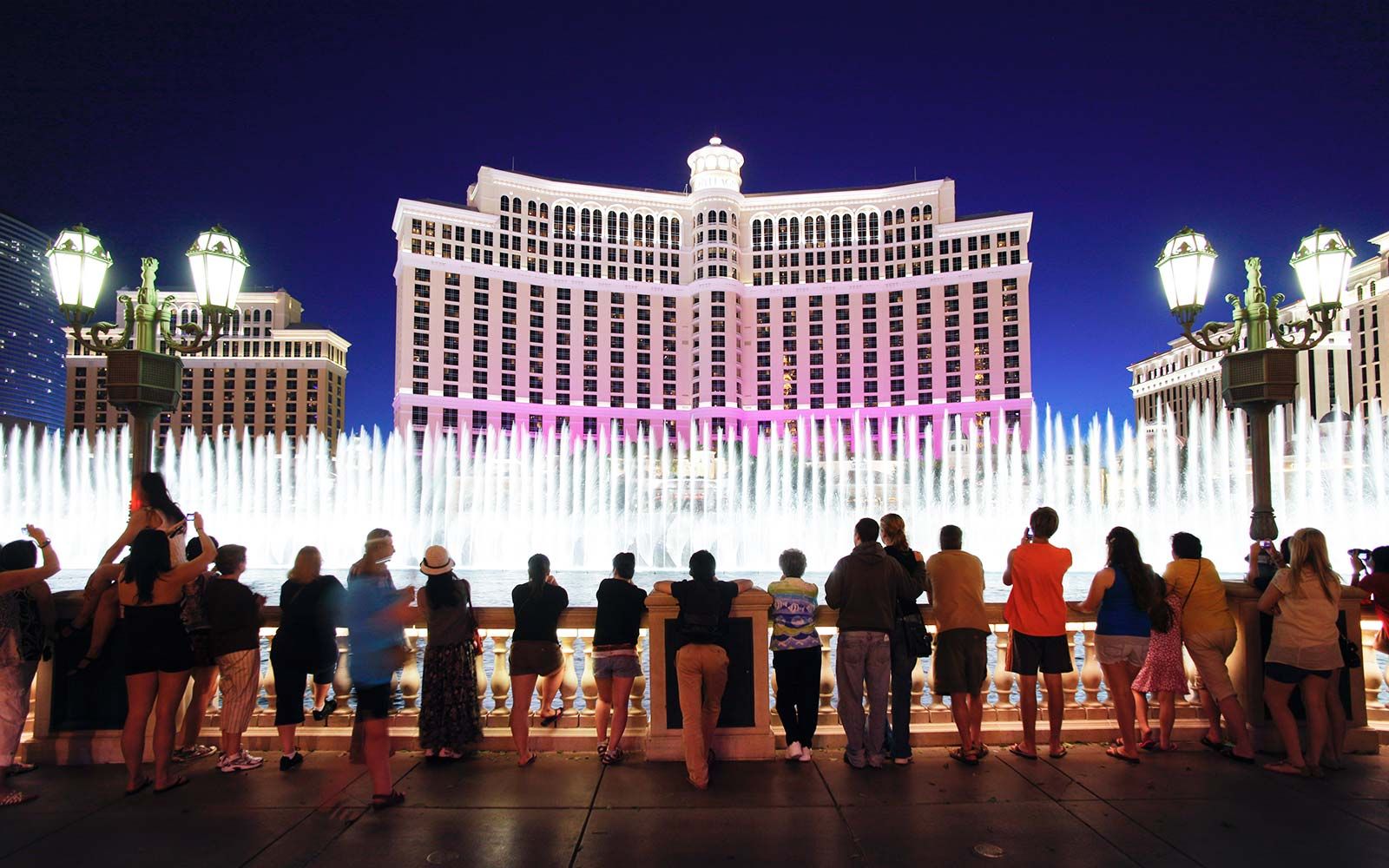 The Company estimates that 60-70% of its domestic property level operating expenses are variable and is undertaking a thorough review to significantly minimize these costs, such as the implementation of hiring freezes, furloughs and other headcount reductions,” according to a statement. “In addition, the Company is evaluating all capital spend projects and expects to defer at least 33% of planned 2020 domestic capital expenditures.”

After being locked out of receiving tax breaks and financial assistance in the wake of Hurricane Katrina in 2005, the gaming industry was vigilant in positioning for COVID-19 relief as all of the commercial and tribal casinos in the US are currently subject to shutdown orders.

Earlier this month, Jim Murren, who recently left the top spot at MGM, met with President Trump to discuss assistance for the industry rocked by the coronavirus. Las Vegas Sands (NYSE:LVS) Chairman and CEO Sheldon Adelson used his political cache to lobby on behalf of the industry, too, but LVS won’t be taking government loans, either.

Under the terms of the Coronavirus Aid, Relief, and Economic Security Act (CARES Act), smaller casinos that need less than $10 million can apply for part of $350 billion in Small Business Administration (SBA) loans while larger operators, such as MGM, can apply for bigger sums through a $454 billion backed by the Treasury Department.

As of Friday evening, it wasn’t clear which gaming companies would be participating in the $454 billion loan program, but news of the stimulus package’s passage comes as several operators announced various cost-cutting initiatives.

Earlier Friday, said it’s incurring “substantial operating losses in March,” adding that it has no visibility on when its gaming venues will reopen.

“The Company believes its strong liquidity position, valuable unencumbered assets and aggressive cost reduction initiatives will enable it to fund its current obligations for the foreseeable future,” said the operator. “While the Company is unable to predict when the properties will re-open, the Company continues to believe that it will be able to weather this downturn and ultimately rebound from the impacts of the current crisis.”

The Mandalay Bay operator said it has $3.9 billion in cash, including $1.5 billion recently drawn from a bank credit revolver.

For the rest of this year, MGM is facing $200 million in debt interest expense and $403 million in Strip in lease costs.