William Hornbuckle, the interim CEO of MGM Resorts International (NYSE:MGM), is displaying confidence in his employer’s stock, scooping up more than 41,000 shares in the gaming company just this week. 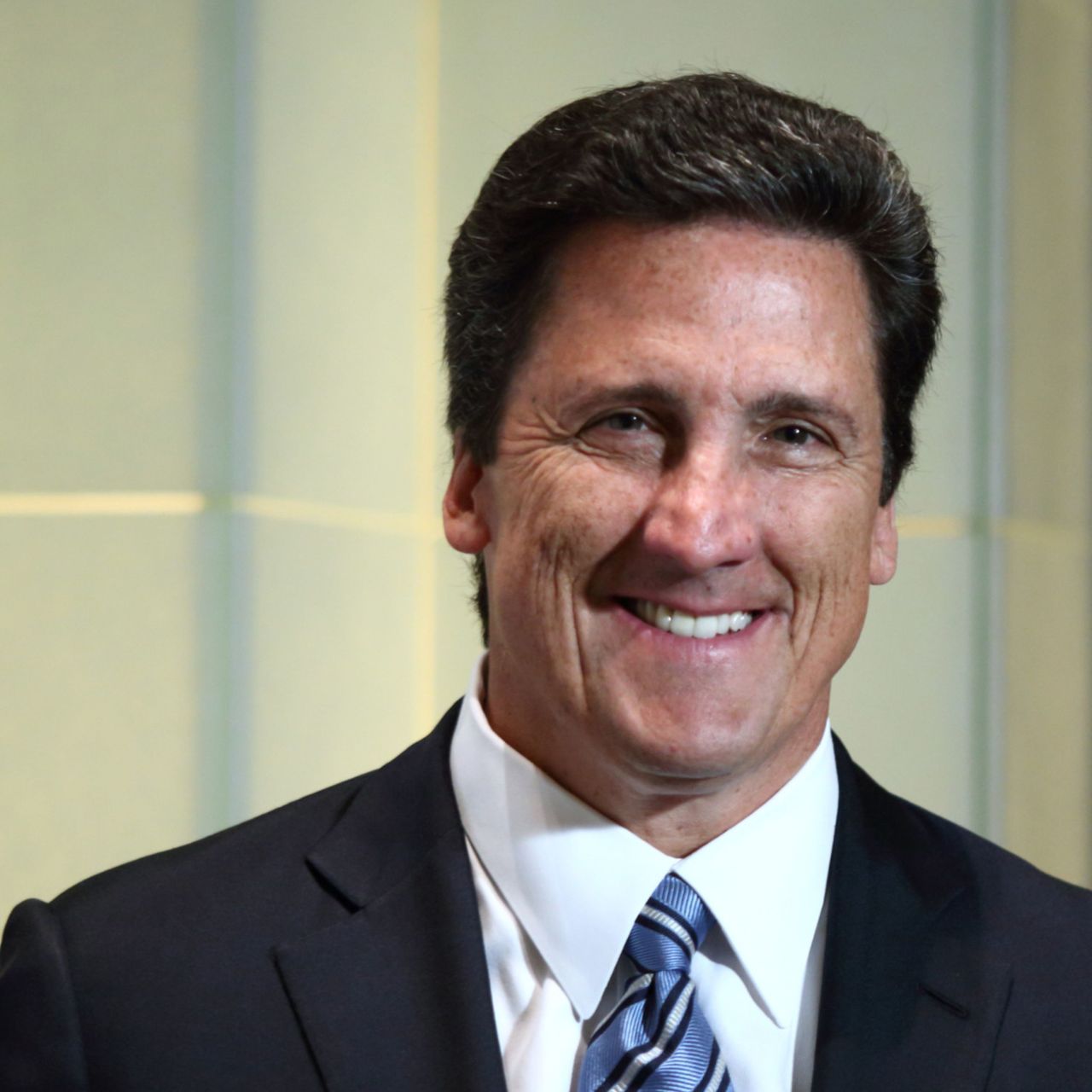 To be precise, Hornbuckle added 41,300 shares of MGM equity over the past two days – 8,300 on Monday and 33,000 today, according to a Form 4 filing with the Securities and Exchange Commission (SEC). That brings his ownership of the Bellagio operator’s stock to around 227,000 shares.

Hornbuckle was tapped as acting CEO earlier this month when Jim Murren was named by Nevada Gov. Steve Sisolak to lead the state’s COVID-19 task force. The interim CEO has over four decades of gaming industry experience, and most recently served as chief operating officer and president of Las Vegas-based MGM.

Hornbuckle’s purchases of MGM stock this week extend a theme of company insiders acquiring shares of the downtrodden name. SEC filings released less than two weeks ago indicate company executives, including Hornbuckle and Murren, picked up shares of the Mirage operator as the stock swooned. All told, some 16 MGM board members and high-level executives recently boosted positions in the company’s equity this month.

Shares of the Mandalay Bay operator shed almost 53 percent of their value in March, as gaming stocks were crippled by the temporary closures of casinos across the US. Nevada, where MGM is the largest employer, is in the midst of a 30-day coronavirus shutdown that went into effect on March 17.

Last week, MGM said it’s incurring “substantial” March losses because of the closures and that it has limited visibility regarding when its Las Vegas and regional gaming properties will reopen.

While challenges linger for the gaming industry, the optics of insider buying – including Hornbuckle’s purchases – are widely viewed as positive. Conventional wisdom dictates that board members and executives buy shares of their employer’s stock for a single reason: because they think it’s going up.

Hornbuckle’s purchases of MGM stock may be viewed as good timing simply because the shares reside almost 66 percent below the 52-week high. But also, the company is actively attempting to allay Wall Street concerns about the impact the COVID-19 pandemic is having on its finances.

Last week, MGM said it’s not planning to access any of the $454 billion in loans the Treasury Department is offering large businesses, even though Murren lobbied President Trump to assist the gaming industry in the wake of the coronavirus.

The company added that its liquidity position is sturdy and that it believes it will“ultimately rebound from the impacts of the current crisis.”

MGM has $3.9 billion in cash on hand and interest and lease obligations of $603 million for the remainder of 2020.