MGM Is Temporarily Halting Buffets on the Strip due to Coronavirus


MGM Resorts International is temporarily halting buffet service at several of the company’s Las Vegas Strip venues in a precautionary move to prevent spreading of the novel coronavirus. 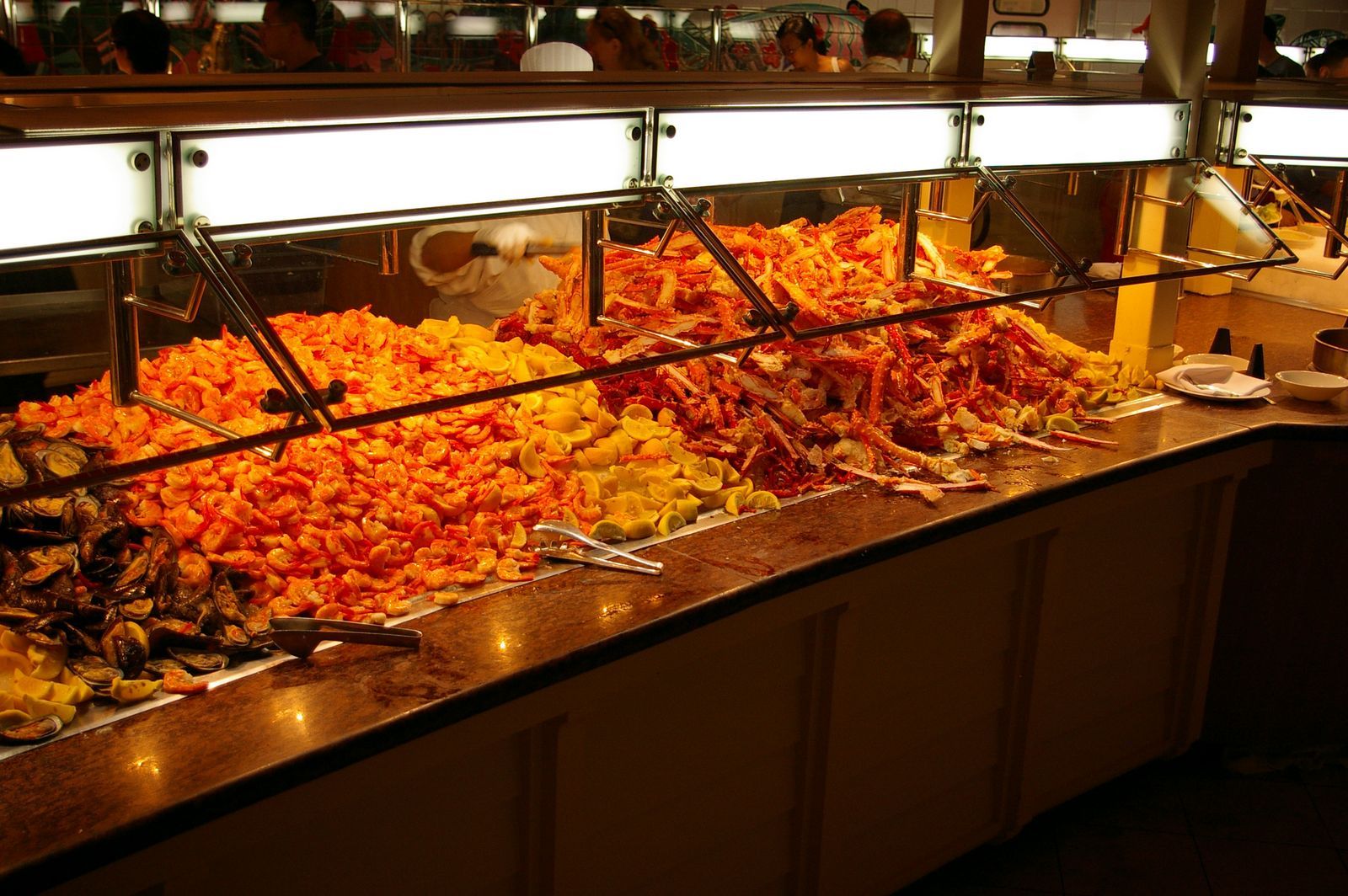 Buffets at ARIA, Bellagio, and other MGM Strip venues are being temporarily closed because of the coronavirus. (Image: Pinterest)

On Sunday, March 15, buffets at the ARIA, Bellagio, MGM Grand, Mandalay Bay, The Mirage, Luxor, and Excalibur will be closed.

The safety and health of guests and employees continues to be top priority, as the company works with local health officials on protocol and procedures during this time,” said MGM in a statement provided to KLAS, the Las Vegas CBS Affiliate.

MGM, the largest operator on the Strip, said it plans to evaluate the status of the buffets on a weekly basis, but did not give a hard date for when the service will resume.

Last week, the first coronavirus case emerged in Nevada. That was in Las Vegas, and was followed by a confirmed instance in Washoe County in the northern part of the state. On Monday, a second case was discovered in the Sin City area, pushing the Silver State’s total to four.

Food and beverage doesn’t generate profits on par with gaming and hotel operators for integrated resort companies. But the former is an important revenue diversifier and viewed as a must-have amenity when it comes to attracting and retaining guests and gamblers.

Data indicates MGM’s buffet closure could result in a short-term revenue pinch. For example, the breakfast buffet at the ARIA runs $29.99 to $34.99, while the dinner equivalent costs $40.99 to $45.99, according to Vegas Food & Fun.

The dinner buffet at Bellagio can cost up to $45.99 per person, not including alcohol and gratuity, while the similar service at MGM Grand costs $42.99.

The priciest dinner buffet on the Strip is Bacchanal at Caesars Palace, which costs $64.99 per diner.

In bygone Las Vegas eras, the city had limited dining options beyond cheap spots and all-you-can fare. But some culinary and hotel industry experts believe buffets actually forced gaming companies to entertain the additions of higher-end restaurants, turning Sin City into one of the premier dining destinations in the US along the way.

More on the Virus

As of Tuesday evening, other Strip operators have not made similar announcements regarding affected dining service.

MGM said staffers impacted by the buffet closures will be in touch with the company’s labor relations department for assistance during this period. Details on what that entails were not given, but the operator said it will pay employees their standard rate of pay if they contract the coronavirus or are quarantined as a result of the outbreak.

On Capitol Hill Tuesday, President Trump pushed Republican senators to consider a payroll tax holiday through the November election, and stimulus aimed at the travel and leisure industry remains a possibility. Meanwhile, Democrats are angling for increased sick leave pay and extension of unemployment benefits for workers displaced by the COVID-19 epidemic.