MGM Resorts International (NYSE:MGM) could be looking to take advantage of recent weakness in its stock by adjusting the purchase prices for a recently announced $1.25 billion share buyback plan. 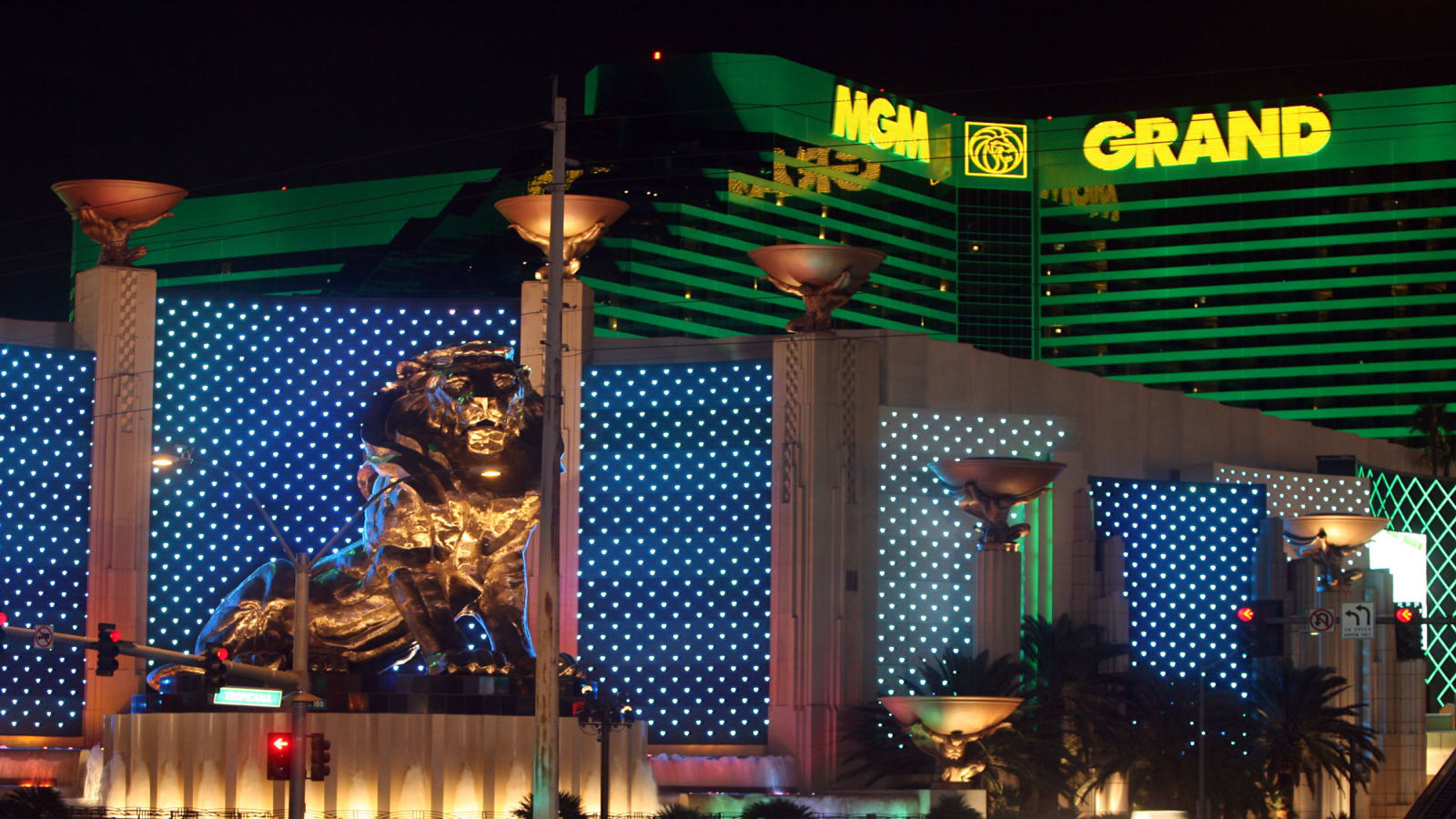 MGM altered prices at which it will buyback stock, a move that could prove smart following a recent slide. (Image: CNBC)

The operator of the Bellagio and the Mirage, among other Las Vegas Strip venues, recently said the share repurchase program will be executed at prices not to exceed $28 and not less than $23.50. MGM originally planned to execute the buyback scheme at prices ranging from $29 to $34.

Travel and leisure stocks, including MGM Resorts, have recently been bludgeoned as the coronavirus outbreak has intensified. Operators with exposure to Macau, where MGM operates a pair of integrated resorts, have been viewed has particularly sensitive to the epidemic.

Entering Tuesday, shares of the Luxor and Mandalay Bay operator were lower by almost 20 percent over the past month, 24.71 percent year-to-date and 31.50 percent below the 52-week high.

In a bid to prop up markets and the economy amid the COVID-19 outbreak, the Federal Reserve announced an interest rate cut of 50 basis points earlier. That’s well above the central bank’s usual reduction of a quarter of a percent.

However, that move isn’t proving to be enough to bolster equities, as broader markets are flailing in midday trading, taking gaming stocks along for the ride. At this writing, shares of MGM are lower by 5.55 percent on volume that has already exceeded the daily average. Residing around $23.66, the stock is already in danger of falling below the aforementioned $23.50 floor at which the company said it will repurchase shares.

Further pressuring gaming equities are concerns that the coronavirus will spread in the US, weighing on domestic business and leisure travel to Las Vegas – where MGM is the largest operator – and other gambling centers.

Favorable Pricing For A Change

Assuming MGM stock can hold the $23.50 area and the company can repurchase shares from there, it would be able to do something relatively unique when it comes to buybacks: getting the shares at favorable prices.

Companies are often criticized for committing to buyback plans when their share prices are high while eschewing the practice when stocks prices dramatically decline.

Major companies have continued to do buybacks in boom periods when stock prices have been high, rendering these businesses more financially fragile in subsequent downturns when abundant profits disappear,” according to Harvard University.

For example, the previous bull market peak in buybacks occurred in 2007. But the dollar amount of repurchases by S&P 500 firms plunged in 2008 and 2009 during and immediately following the global financial crisis.

Analysts widely expected MGM to allocate some cash to shareholder rewards due to the $8.2 billion in cash it garnered via the sales of the Bellagio, Circus Circus, MGM Grand, and Mandalay Bay.