MGM Resorts International (NYSE:MGM) is joining a growing list of gaming companies seeing their credit grades lowered amid the coronavirus pandemic, with Fitch Ratings trimming the Bellagio operator to “BB-” from “BB.” 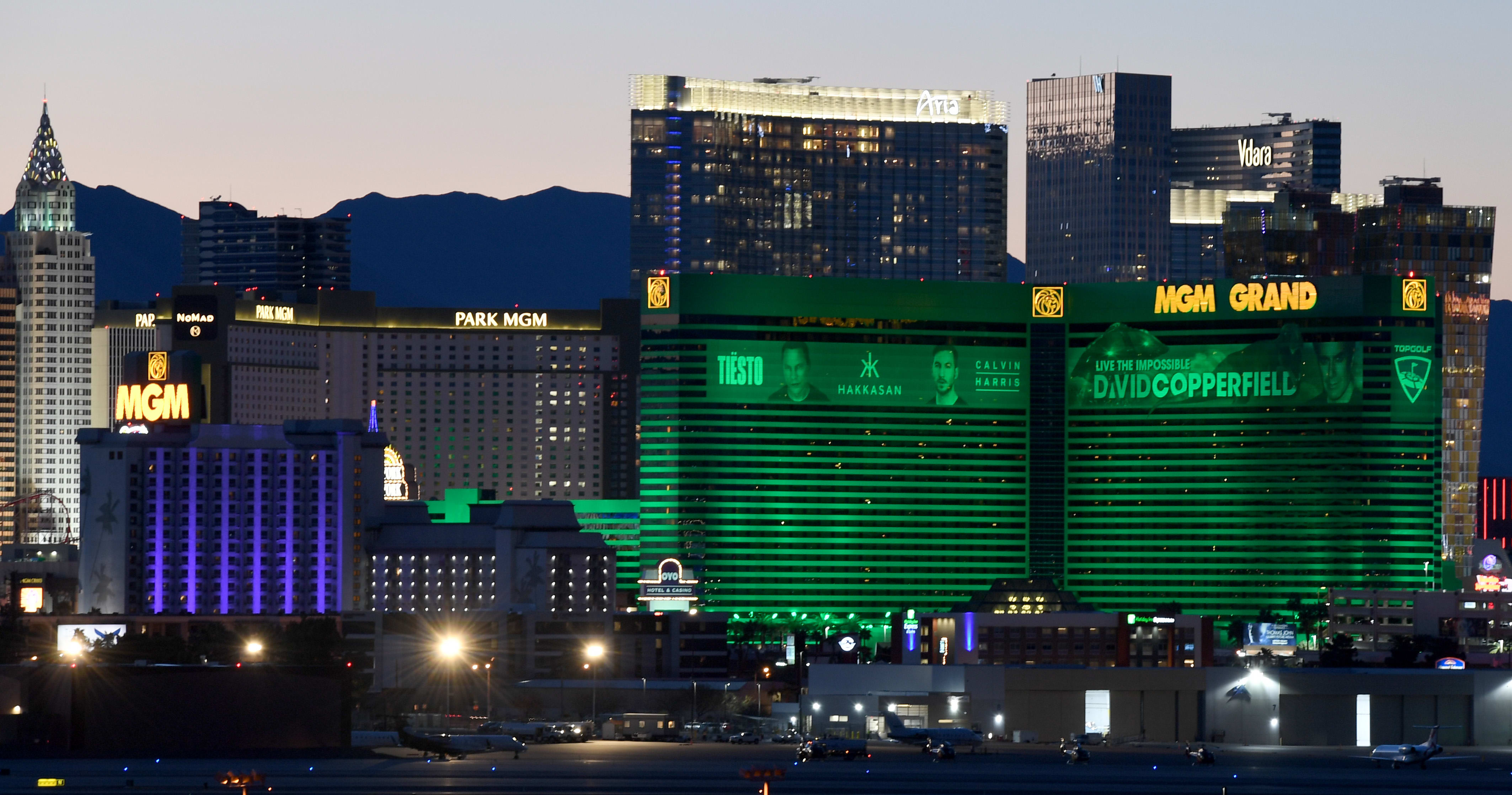 In downgrading MGM’s outlook to “negative” from “stable” – something else that’s becoming increasingly common in the casino business – Fitch questioned the wisdom of the operator’s recent Las Vegas Strip asset sales and plans to decrease its stake in MGM Growth Properties (NYSE:MGP).

Citing MGM’s plan to reduce its position in MGP, Fitch noted that if the operator’s debt/earnings before interest, taxes, depreciation, amortization, and restructuring or rent costs (EBITDAR) ratio exceeds 5.5x, it could be vulnerable to another downgrade. The previous estimate was 6x.

Analysts are growing concerned about the cash burn rates operators are incurring while casinos across the US are temporarily closed because of the COVID-19 pandemic.

For MGM, that sum is estimated to be $14.4 million per day. But the company generated $8.2 billion in proceeds from Strip real estate sales, and recently fully drew on a $1.5 billion on a bank credit line to move additional cash onto its balance sheet.

Still, Fitch believes the Mirage operator is going to burn more cash than expected this year due to the zero-revenue scenario now facing the gaming industry.

“Due to the operating disruption caused by coronavirus, Fitch expects MGM’s 2020 consolidated lease adjusted gross leverage to be well above 5.5x, and the company’s cash burn to be $1.4 billion, compared to $1.1 billion in positive Fitch-defined free cash flow (FCG) in Fitch prior forecast for 2020,” said the ratings agency.

Sale-leaseback deals are growing in popularity in the gaming industry because they allow operators to monetize an asset while still maintaining exposure to a property’s upside potential. The downside is the deals create new fixed costs for the seller-turned-lessor.

“The new fixed costs created by the Bellagio and MGM Grand transactions have weakened MGM’s domestic FCF generation, inclusive of distributions from its subsidiaries,” said Fitch. “Fitch estimates domestic FCF margin will be in the low-to-mid single digits after 2020, versus closer to 10% in Fitch’s prior forecast before the sale-leasebacks.”