It’s no secret that MGM Resorts wants to sell more of its land-based assets in Las Vegas, as Nevada’s largest employer and casino operator continues its “asset-light” divestiture. 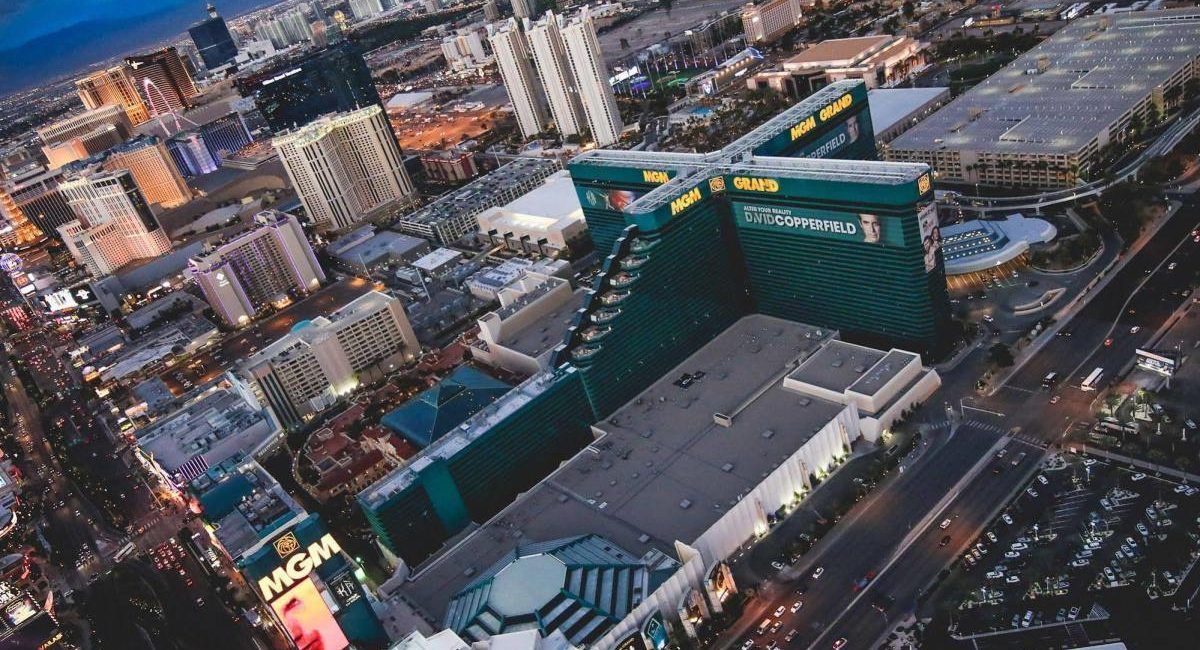 MGM Grand, one of MGM Resorts’ crown jewels, is expected to be sold in the near future. (Image: Travel Weekly)

MGM Resorts formed the REIT in 2016 and sold a minority interest to the public through an initial public offering. MGP owns the physical assets, but leases its casino and hotel operations back to MGM.

During the company’s third quarter conference call, MGM Resorts CEO Jim Murren explained that Mandalay Bay and MGM Grand were both being actively shopped. The chief executive said the Bellagio deal has provided a framework to make sure the assets are sold at their maximum value.

We’re confident that the Bellagio sale sets a new benchmark for gaming net-lease transactions and will help us deliver the best possible outcome,” Murren stated.

Murren added, “We’re really excited about the phase that we’re in. Monetization of our real estate assets will allow us to achieve a fortress balance sheet with very low core leverage, while investing in high return growth initiatives and simultaneously returning significant capital to shareholders.”

Shareholders have welcomed the asset-light scheme. Over the past month, MGM Resorts shares have soared from $27.97 to $31.44 at the close of trading Monday. That’s a gain of 12.4 percent. MGP shares have jumped nearly six percent during the same period.

Blackstone is one of the world’s largest private equity, asset management, and financial services firms. Its founder and CEO/Chairman Stephen Schwarzman is worth an estimated $18 billion by Forbes.

The Bellagio won’t be Blackstone’s first foray in Las Vegas. In May of 2014, the group acquired The Cosmopolitan for $1.73 billion – a 60 percent discount compared to what it cost to construct.

Blackstone’s motto is “buy it,” “fix it,” and “sell it.” Fixed it they did with The Cosmopolitan, as the resort ranked No. 55 on the US News & World Report’s 2018 Best Hotels list. That’s the third-highest Las Vegas ranking, behind only the Waldorf Astoria (formerly Mandarin Oriental) and Aria Sky Suites.

Blackstone’s largest deal ever came in 2007 when it agreed to purchase Hilton Hotels Corporation in an all-cash deal for $26 billion. Seven years after the acquisition, Blackstone returned Hilton to the public market with 44 percent more hotels than when the firm bought the hotelier.

Hilton manages operations at numerous hotels across Las Vegas, including the Waldorf, Elara, and Tropicana.