MGM Resorts Is Leading the way in Osaka, According to Officials There


MGM Resorts International and its local partner, Orix, have been declared the front-runner to bring an integrated resort to Osaka, the local government said today. 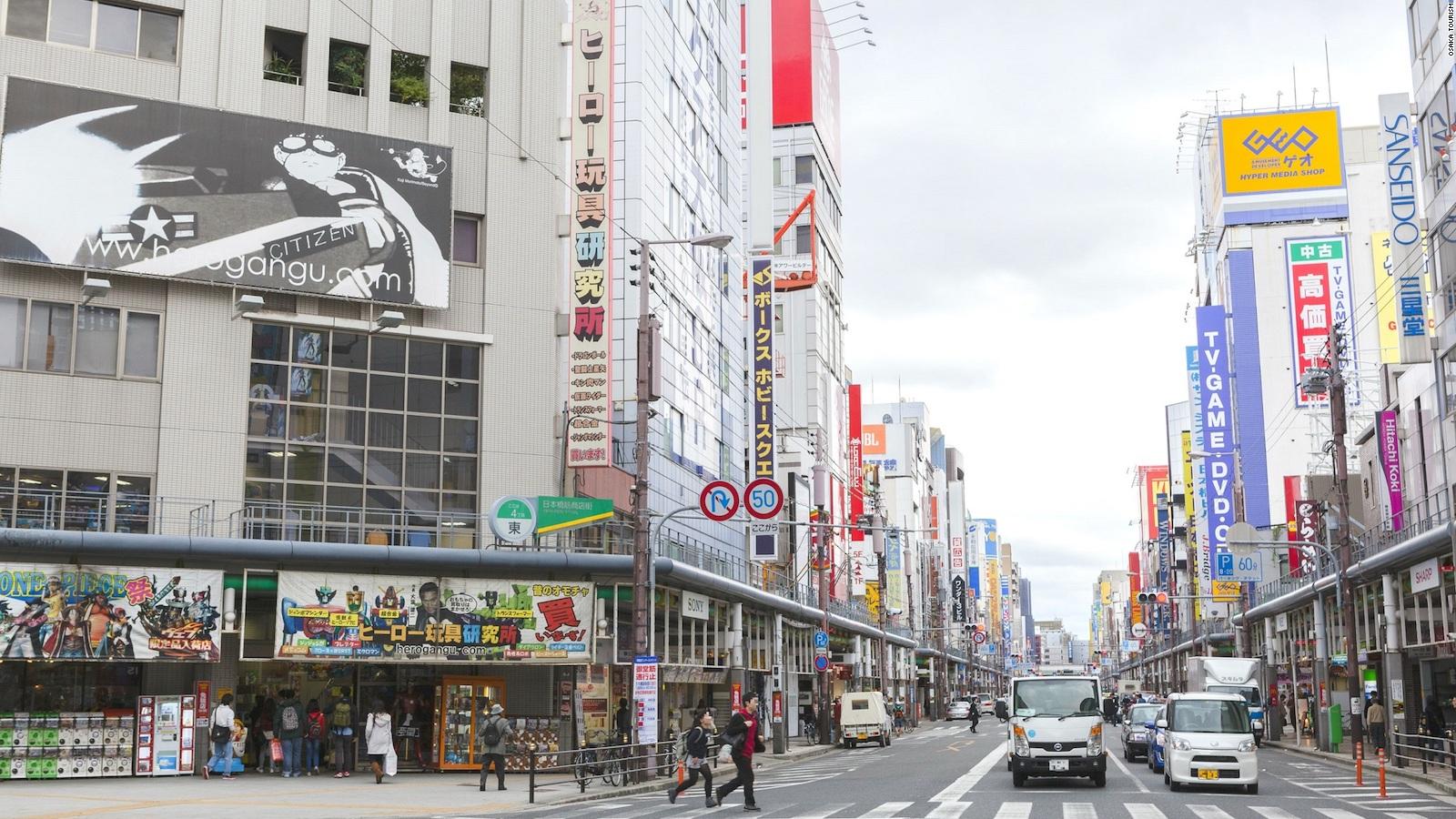 As expected, MGM Resorts is leading the race for a gaming license in Osaka. (Image: CNN)

The Osaka competition revolves around three operators – MGM, Galaxy Entertainment Group, and Genting Singapore – all of which have footprints in the Asia-Pacific region. But analysts and industry observers have long viewed Las Vegas-based MGM as holding prime position in the race.

Japan is expected to move forward on announcing winning locations for three gaming licenses after the Summer Olympics conclude later this year. Tokyo, which is hosting the games, along with Yokohama and Osaka – the country’s three largest cities – are considered the likely destinations for the initial batch of integrated resorts in the Land of the Rising Sun.

A gaming venue is integral to Osaka’s efforts to boost tourism and shore up its finances, which include its first deficit in four years.

We want Osaka to continuously grow and to become an international city,” said Mayor Ichiro Matsui at a press conference on Thursday.

Confirmation of MGM’s leading position in the Osaka fray comes just two days after Chairman and CEO Jim Murren said he’s leaving those positions. Although Murren is dropping those titles before his contract expires, he pledged on a conference call with analysts that he’ll remain active in the Japan effort, saying “I’ll probably be even more involved in the Japan project as time goes by.”

MGM appears to be in the catbird seat in Osaka now. But policymakers in the city won’t make an official announcement on their desired integrated resort partner until June, meaning it’s possible a rival could vault to the top spot.

Market observers still view Genting Singapore as a credible threat to MGM because of the desire of Japanese regulators to emulate a “Singapore model.”

Genting investors recently approved a request from the company to allocate $10 billion for a gaming property in the Land of the Rising Sun. Analysts believe $10 billion is the floor for the price of building an integrated resort in Japan. Assuming costs can be contained at that level, Japanese gaming properties will be the most expensive ever built, smashing the prior record for a standalone casino venue of $5.88 billion, the price for the Marina Bay Sands.

While MGM faces competition in Osaka, mostly from Genting, there are some benefits to the Las Vegas-based company’s dedication to the city.

First, competitors such as Las Vegas Sands, Melco Resorts & Entertainment, and Wynn Resorts each scrapped Osaka plans last year in favor of Yokohama. Second, there’s more local support for an integrated resort in Osaka than in Yokohama, where residents have been vocally opposed to casino gaming.

Additionally, politicians in Japan’s third-largest city have displayed flexibility on the timeline for opening a gaming venue. Originally, the plan was to have an integrated resort at least partially ready for the World Expo in 2025, a timeline even MGM acknowledged was tight. But Mayor Matsui said late last year 2026 would be satisfactory for getting a gaming property up and running