The stock price of MGM Resorts has plunged from the economic fallout of the coronavirus pandemic. But one of the company’s largest shareholders is only further increasing his stake in the struggling casino behemoth. 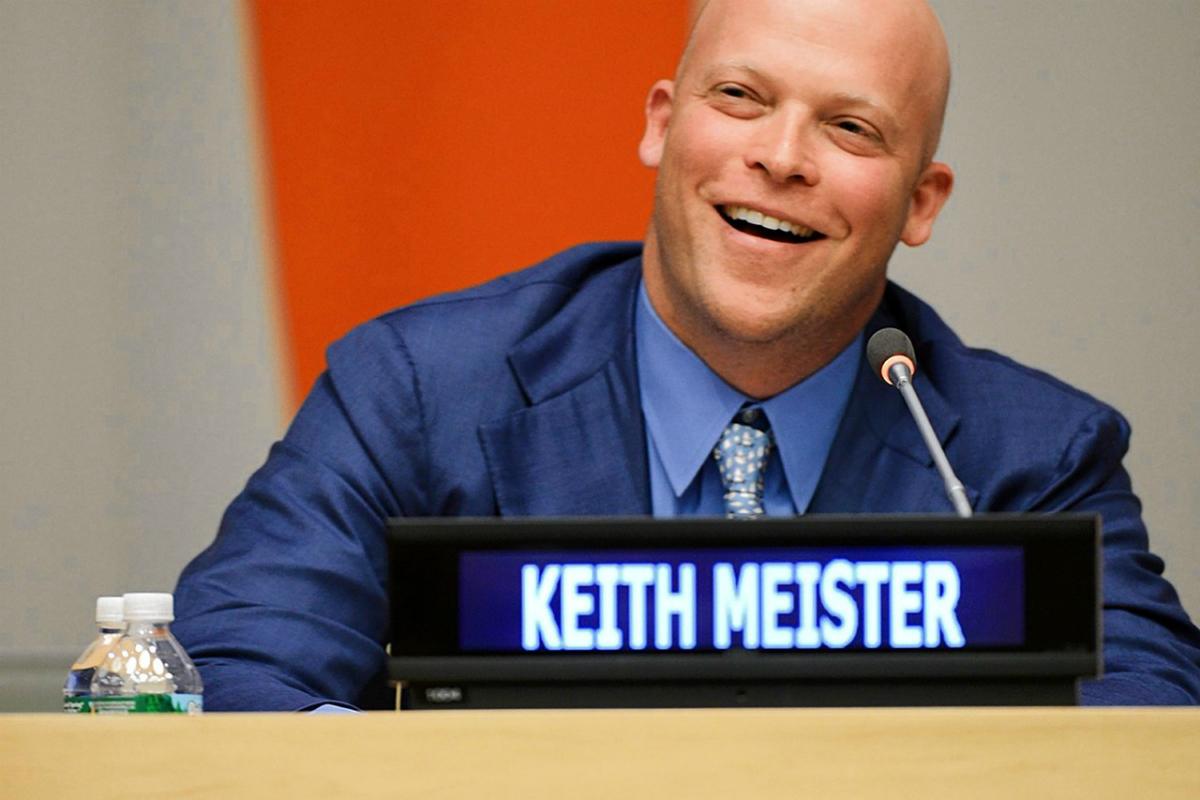 Activist investor Keith Meister, who was appointed to MGM’s board of directors in June 2019 after his hedge fund Corvex Management amassed a more than three percent ownership position in the company, invested another $17,605,000 on the final two days in March.

Meister is one of the more well-known activist investors in the US today. Much of that is from his learning from billionaire Carl Icahn.

From 2003 to 2010, Meister was the CEO and principal executive officer and vice chairman of the board of Icahn Enterprises. He took Icahn’s aggressive investing philosophy with him when he launched his own company in 2010 with $250 million in seed money from billionaire George Soros.

Icahn has long seen value in bankrupt companies in the gaming industry. In 2010, he acquired Tropicana Entertainment out of bankruptcy, and Trump Entertainment Resorts in the same manner in 2016.

Icahn also purchased the unfinished Fontainebleau on the Las Vegas Strip in 2009 for $156 million. He sold the property, now being called The Drew, in 2017 for $600 million.

Eldorado later reached a deal to buy Caesars for $17.3 billion.

MGM stock is down more than 60 percent year to date, and while insiders are snagging up shares, analysts aren’t so convinced it’s a smart buy.

CFRA Research, an investment analysis firm, has a “sell” rating on MGM. The analysts cite the ongoing shutdown of casino operations on the Las Vegas Strip – where MGM owns the most properties – and continued struggles in Macau.