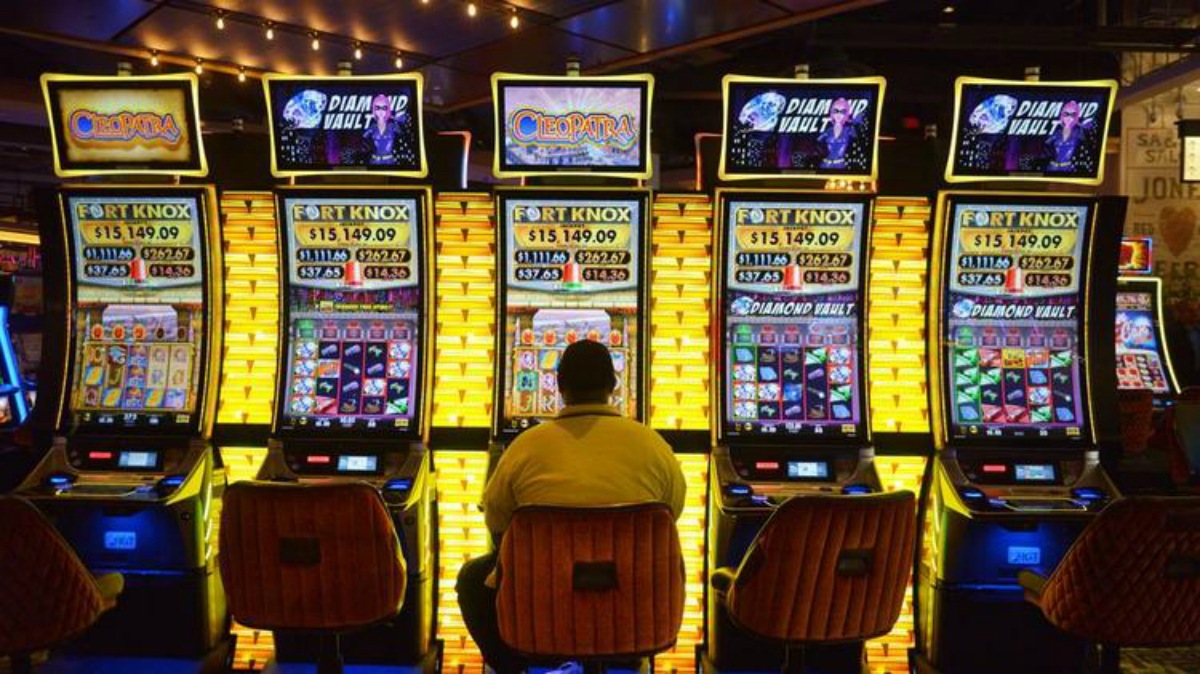 The MGM Springfield casino floor was a bit quieter in November 2019 compared with the same month in the prior year. (Image: Don Treeger/The Springfield Republican)

During its licensing, MGM officials told the Massachusetts Gaming Commission (MGC) that its Springfield casino would bring in an average GGR win of around $34.8 million each month. Now 15 full months into operation, and MGM Springfield has never come close to hitting that $34.8 million figure.

The $2.6 billion Encore Boston Harbor, the other full-scale commercial in Massachusetts that opened in June, reported GGR of $47.3 million. That’s up from $45.8 million in October. Plainridge Park, the slots-only facility owned by Penn National that opened in June of 2015, reported GGR just shy of $11 million – a year-over-year decline of 14.5 percent.

Despite MGM Springfield repeatedly failing to meet pre-market projections, the casino is nonetheless delivering substantial tax revenue and financial aid to the state, city, and surrounding communities – as promised.

November marked a major milestone for the Massachusetts gaming industry. Since the openings of the three properties, the MGC says the state “has officially exceeded $500 million in total taxes and assessments.”

Of the 25 percent tax on the Category 1 Wynn and MGM casinos, 20 percent goes to local aid. Fifteen percent goes to the state’s Transportation Infrastructure Fund, 14 percent to the Education Fund, and 10 percent each to the Commonwealth Stabilization (Rainy Day) Fund and Accelerated Debt and Defeasance program.

Eighty-two percent of Plainridge tax revenue goes to local aid, and the remaining 18 percent to the Race Horse Development Fund.

Like MGM Springfield, Wynn Resorts’ Encore casino is far below its own GGR projections.

The company forecast its casino floor outside Boston would win $800 million in its first year – an average of $66.6 million per month. Through five months, Encore Boston Harbor is averaging $48.6 million monthly.

In November, property President Brian Gullbrants told the MGC that Wynn Resorts is still learning the market. It marks the first domestic investment for the company not in Las Vegas.

Gullbrants was only appointed Encore Boston Harbor president in October. He says the goal is to make the casino resort a “Boston casino in Boston,” not a “Vegas casino in Boston.”

The property recently announced reduced table game minimums from $50 to $15 in an effort to appeal to a larger demographic of gamblers.