MGM Resorts International’s (NYSE:MGM) stock more than doubled off the recently notched 52-week low. But that rally suffered a setback Friday when the company updated Wall Street with a dour outlook on the impact the coronavirus is having on its business. 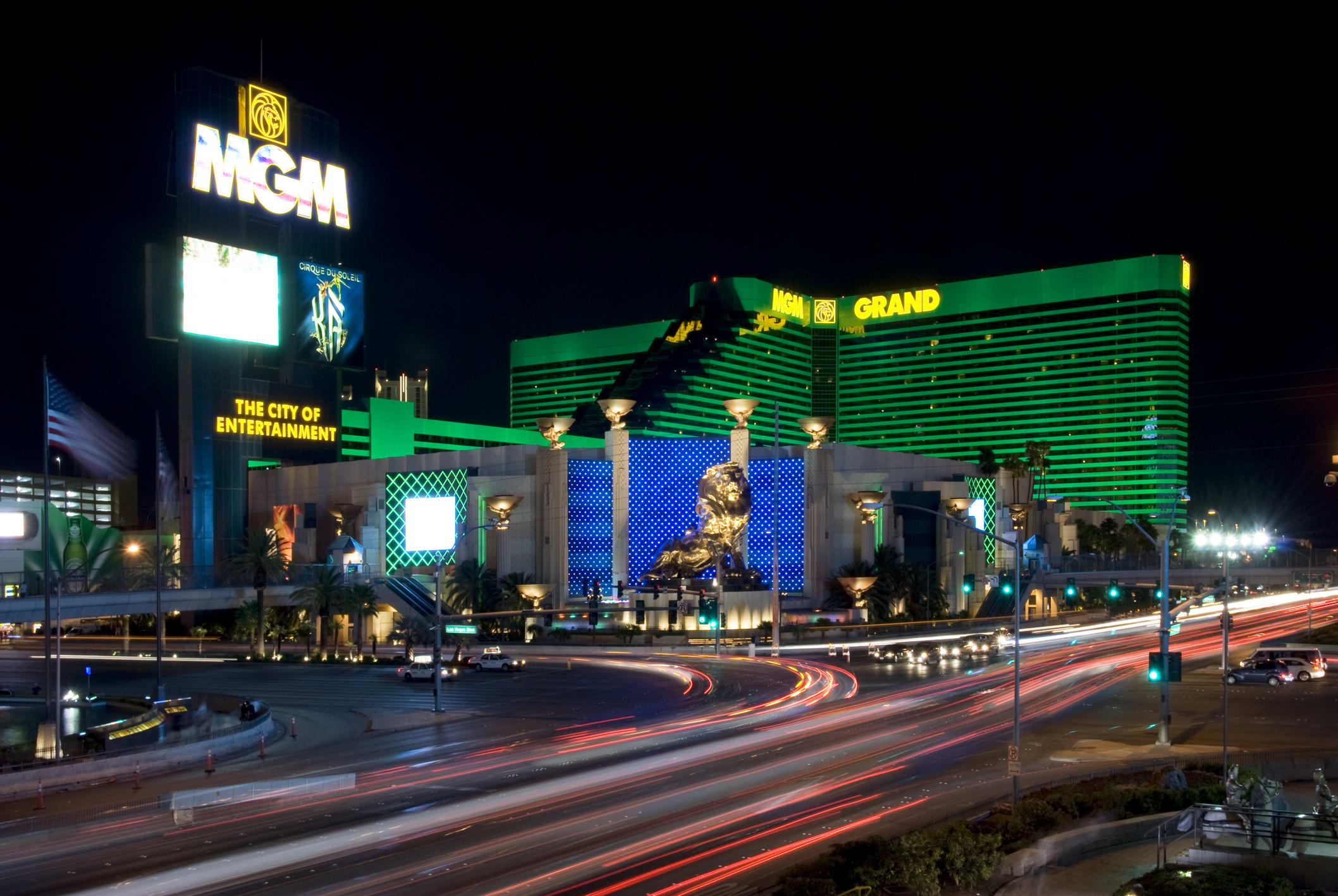 MGM is dealing with substantial March losses and has no visions on when casinos will reopen. (Image: CNBC)

Shares of MGM are lower by more than six percent on heavy volume at this writing. With all of its domestic gaming properties currently under temporary closure orders, the Mirage operator said it’s enduring a rough March and cannot forecast when it will be able to reopen its integrated resorts.

The Company has since incurred substantial operating losses in March and the Company does not expect to see a material improvement until more is known regarding the duration and severity of the pandemic, including when the Company’s properties can re-open to the public,” said MGM in a statement,

The Bellagio operator’s update caps a week in which a plethora of gaming companies are seeing their credit ratings lowered or put on review for possible downgrade, as investors become increasingly skittish about the industry’s cash positions.

MGM said it has $3.9 billion in operating cash, including the approximately $1.5 billion it recently drew on a credit revolver. The company used proceeds from Las Vegas Strip real estate sales to cut debt by $3.9 billion, saying it has $5.5 billion in liabilities as of March 26. It added that it has no corporate-bond debt maturing before 2022 and that its interest expenses for the rest of 2020 will be $200 million.

The operator is, however, contending with fixed costs via rent obligations, something Fitch Ratings highlighted in downgrading MGM’s credit rating “BB-” from “BB” this week.

“Additionally, the Company has certain fixed rent payments for the remainder of 2020 of approximately $184 million and $219 million under its leases related to Bellagio and MGM Grand/Mandalay Bay, respectively,” according to the company.

When accounting for its ownership in MGM Growth Properties (NYSE:MGP) and the dividends it collects via that stake, MGM expects to pay the real estate company $333 million in rent for the rest of this year on other Las Vegas properties and regional venues as well.

If closures last longer than expected and MGM needs to raise additional capital, there are moves the company can make.

The operator owns MGM Springfield and half of CityCenter in Las Vegas, along with the aforementioned stake in MGM China and a 60.64 percent interest in MGP.

An obvious issue with asset or equity sales in the current operating environment is what price the company could fetch for the scuffling MGM Springfield, while any near-term reduction in its MGP stake would come as the real estate company’s stock is languishing. Even with an almost 50 percent gain over the past week, MGP is lower by nearly 28 percent year-to-date.