Michael Bloomberg ‘All In’ for 2020, Entry Shakes Up Political Betting Odds


The official entry of Michael Bloomberg into the 2020 presidential race is unsettling the political betting odds on which candidate will secure the Democratic Party’s nomination to take on incumbent President Donald Trump. 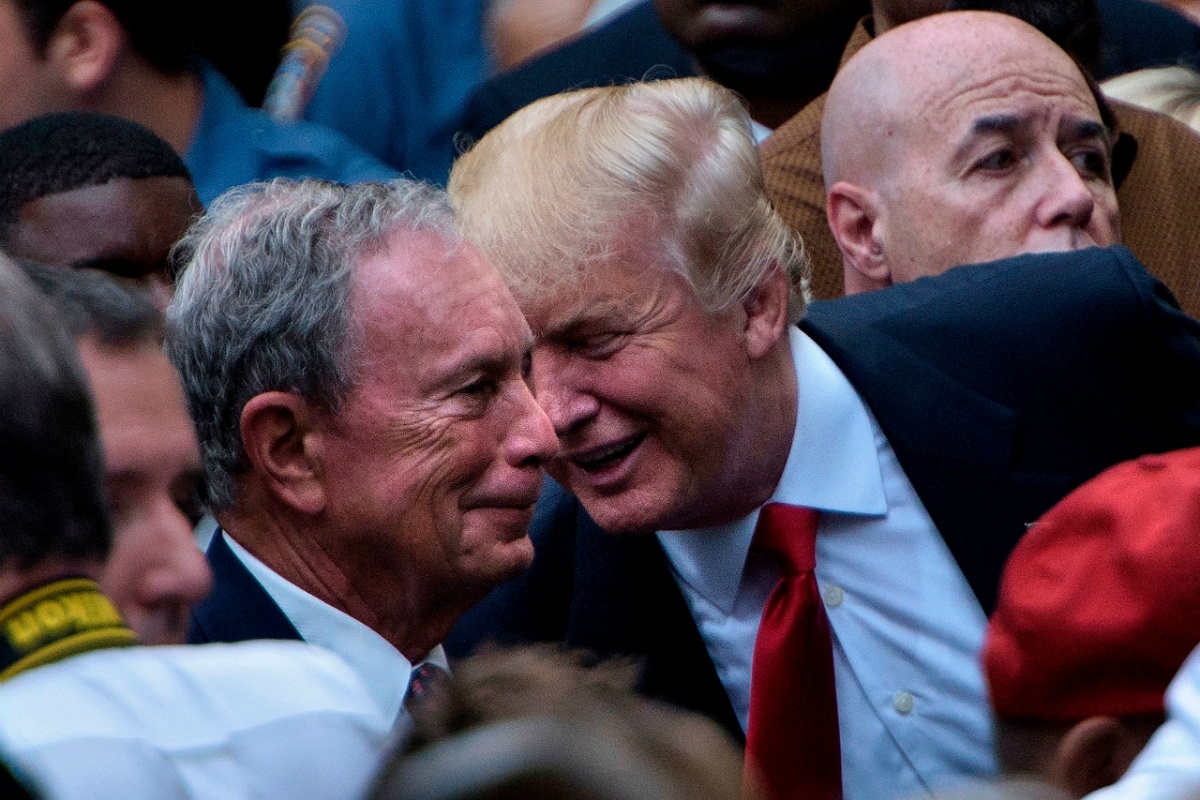 Worth roughly $50 billion – making him the 11th richest person in the world – Bloomberg has been mulling a run for the White House for many months. Now, with just 10 weeks before primary voting begins, the business tycoon is embarking on an unorthodox presidential campaign.

I’m running for president to defeat Donald Trump and rebuild America,” Bloomberg stated. “We cannot afford four more years of President Trump’s reckless and unethical actions. He represents an existential threat to our country and our values.”

PredictIt bettors have Bloomberg shares of winning the Democratic nomination at 14 cents. If he does, bettors who buy at that price will net $0.86 per share.

Bloomberg’s late entry signals unease among many top Democratic donors that the current field doesn’t feature someone with a strong potential to evict Trump from the Oval Office.

Bloomberg concluded, “If he wins another term in office, we may never recover from the damage. Defeating Trump – and rebuilding America – is the most urgent and important fight of our lives. And I’m going all-in.”

The decision by Michael Bloomberg to enter the 2020 race is hurting the other Democratic candidates. PredictIt shares for former VP Joe Biden, Massachusetts Senator Elizabeth Warren, South Bend Mayor Pete Buttigieg, and Vermont Senator Bernie Sanders have all decreased in value since the billionaire’s formal announcement.

Biden and Warren still lead the way, but their shares are at 22 cents. A month ago, Warren was in a controlling position at 40 cents.

Following the co-leaders, Buttigieg is third at 19 cents. Sanders and Bloomberg are next at 15 cents.

Sanders didn’t hold back in expressing to Bloomberg that the 2020 race doesn’t need another billionaire.

We do not believe that billionaires have the right to buy elections. That is why multibillionaires like Michael Bloomberg are not going to get very far in this election,” the Vermont politician declared.

Bloomberg’s campaign is preparing to spend up to $20 million in five battleground states to register voters in an effort to weaken Trump’s reelection chances. Bloomberg has earlier said he’s willing to spend up to $500 million to defeat the president.

It’s again the key question on political experts’ minds: what’s to be more trusted, the polls or betting markets?

On PredictIt, Biden and Warren are neck-and-neck for the 2020 Democratic ticket. That’s also true at overseas sportsbooks in the UK, where betting on politics is legal. Bookmaker William Hill has Biden at +250, and Warren +300. Bloomberg is +1000.

However, the 2020 national Democratic presidential nomination polling average at Real Clear Politics has Biden with an extensive 10.5-point lead. The former VP is at 29.8 percent, followed by Sanders (19.3), Warren (18.5), Buttigieg (7.8), and California Sen. Kamala Harris fifth at (4.0). Bloomberg is distant at just 2.3.