With Governor Gretchen Whitmer’s (D) signature, Michigan becomes the 20th state in the US to pass laws to govern sports betting. 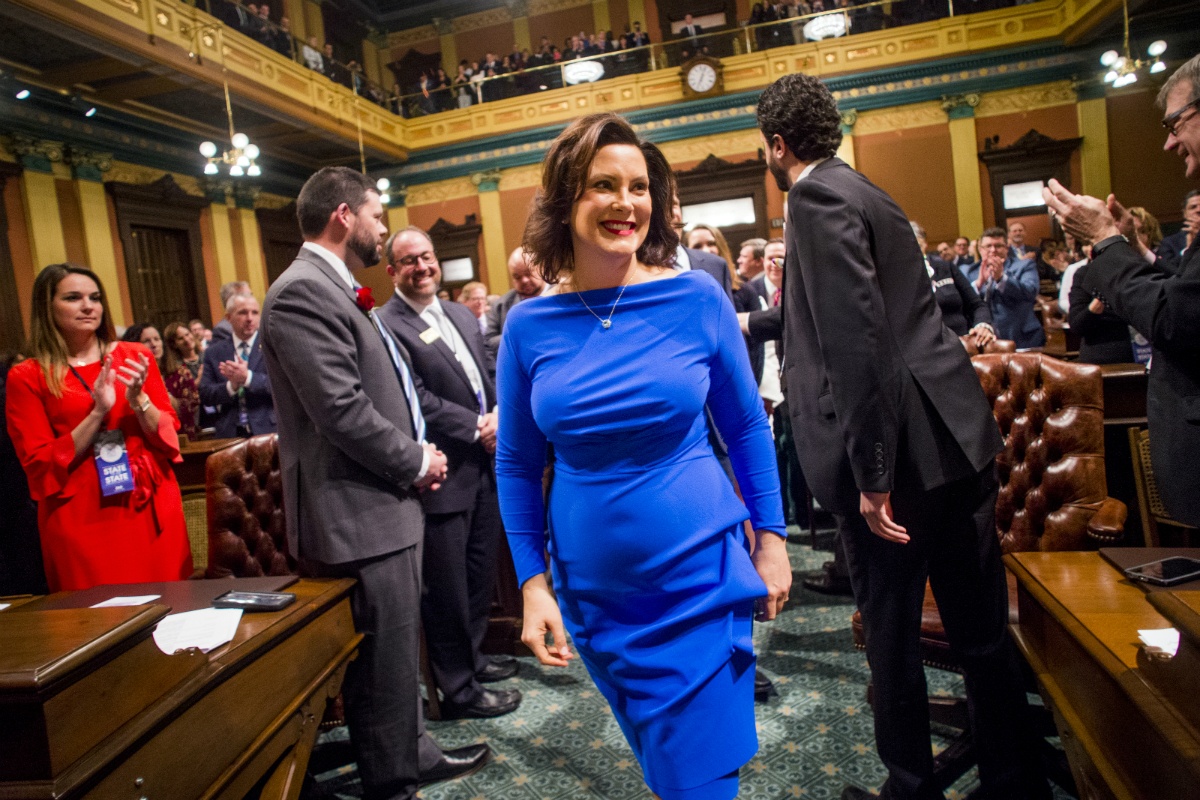 Whitmer signed House Bill 4916 – the Lawful Sports Betting Act – which grants the Michigan Gaming Control Board the privilege to issue sports betting licenses to tribal casinos, as well as the three commercial casinos in Detroit.

Tax revenue generated by the expanded gaming will be allocated for school aid and the First Responder Presumed Coverage Fund.

My top priority in signing this legislation was protecting and investing in the School Aid Fund, because our students deserve leaders who put their education first,” Whitmer said. “These bills will put more dollars in Michigan classrooms and increase funding for firefighters battling cancer.”

“This is a real bipartisan win for our state,” Whitmer concluded.

Michigan becomes the 20th state in America to legalize sports betting since the US Supreme Court’s May 2018 repeal of the federal ban that had prohibited the gambling activity since 1992.

It appears Michigan chose wisely when it comes to sports betting. As made evident in other states, allowing for mobile wagering is critical to a successful sports gambling market.

In New Jersey, which has emerged as the richest sports betting state along with the Nevada, 83 percent of all wagers this year have been facilitated online.

Michigan sports betting licenses will cost $100,000, and be renewed annually at $50,000. Tribal sportsbooks will be taxed at 8.4 percent, while Detroit’s will be taxed at 11.75 percent due to the city’s mandatory 3.25 percent add-on tax on all forms of gambling.