The Michigan House of Representatives on Wednesday passed a bill that would allow commercial casino licensees and their employees to make political donations in the state. 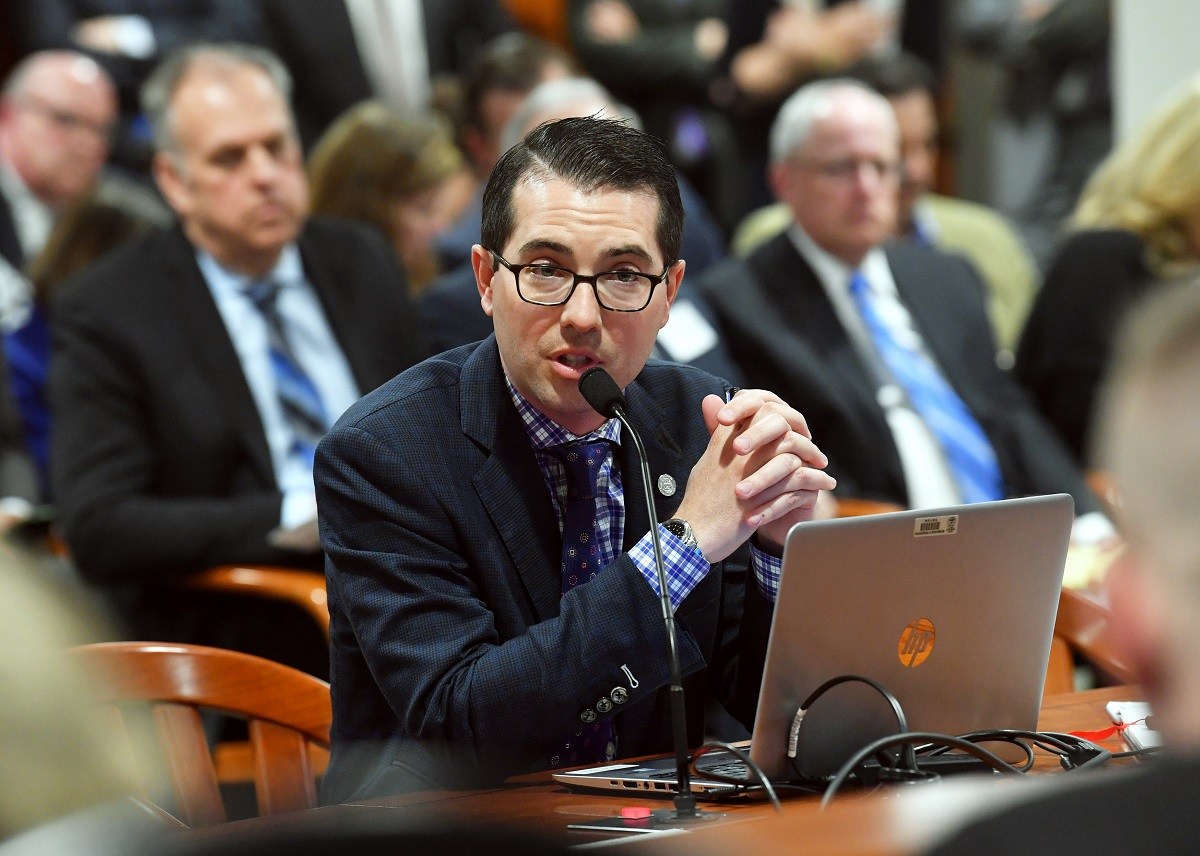 Brandt Iden’s bill would strengthen the political powers of casinos while removing some of their accountability. (Image: SBR)

The practice is prohibited under the Michigan Gaming Control and Revenue Act, which legalized commercial gaming and was approved by voters in a public referendum in 1996.

The bill would also allow individuals with criminal convictions to be eligible for licenses after a certain time period — ten years for felonies and five years for misdemeanors — and remove the need for some background checks for certain licensees.

The new legislation is sponsored by Representative Brandt Iden (R-Oshtemo Township) and is part of a wider gambling expansion package that would also legalize sports betting, online gaming, and daily fantasy sports, which was approved by the House in October.

Iden separated this bill from the wider package because repealing the voter-sanctioned ban on campaign donations requires approval by three-quarters of legislature.

Laws related to corporate campaign donations differ from state to state, but most either limit or prohibit the practice to guard against corruption or the perception of corruption.

In Nevada, where the casino industry and its interests are part of the socio-political fabric, they’re legal. But other significant US casino jurisdictions, like New Jersey and Pennsylvania, have sought to limit the industry’s influence — in New Jersey’s case, partly because of its historical connections to organized crime.

Some suggest this is outdated, since the Mob has long been driven out of US casino operations. But Michigan State Rep. Bill Sowerby believes the decision to increase the casinos’ political influence in his state, while simultaneously opening the door to ex-felons and decreasing background checks, was an odd one.

“Millionaire and billionaire casino owners will now be allowed to give money to state legislators,” Sowerby said in a statement to The Detroit News.

Even worse, casino owners will no longer have to disclose to the public their past felony crime convictions, their financial failures — including bankruptcies — or their failures to pay their taxes.

“Michiganders expect and deserve more transparency and accountability from those who have such incredible responsibility, and this legislation severely diminishes that standard,” he added.

Corporate contributions to federal election campaigns are illegal, although companies are permitted to sponsor political action campaigns (PACs) to provide support for administration and fundraising.

After 2010’s US Supreme Court’s Citizens United decision, the cap on donations to PACs was removed. leading to the rise of the super PAC.

The world’s wealthiest casino owner, Sheldon Adelson, has contributed hundred of millions of dollars to the Republican Party via the super PACs.