Michigan’s push for legal online gaming and sports betting received a shot in the arm over the weekend with the news that the state’s Democratic governor, Gretchen Whitmer, and its pro-gambling-expansion lawmakers are close to ironing out their differences. 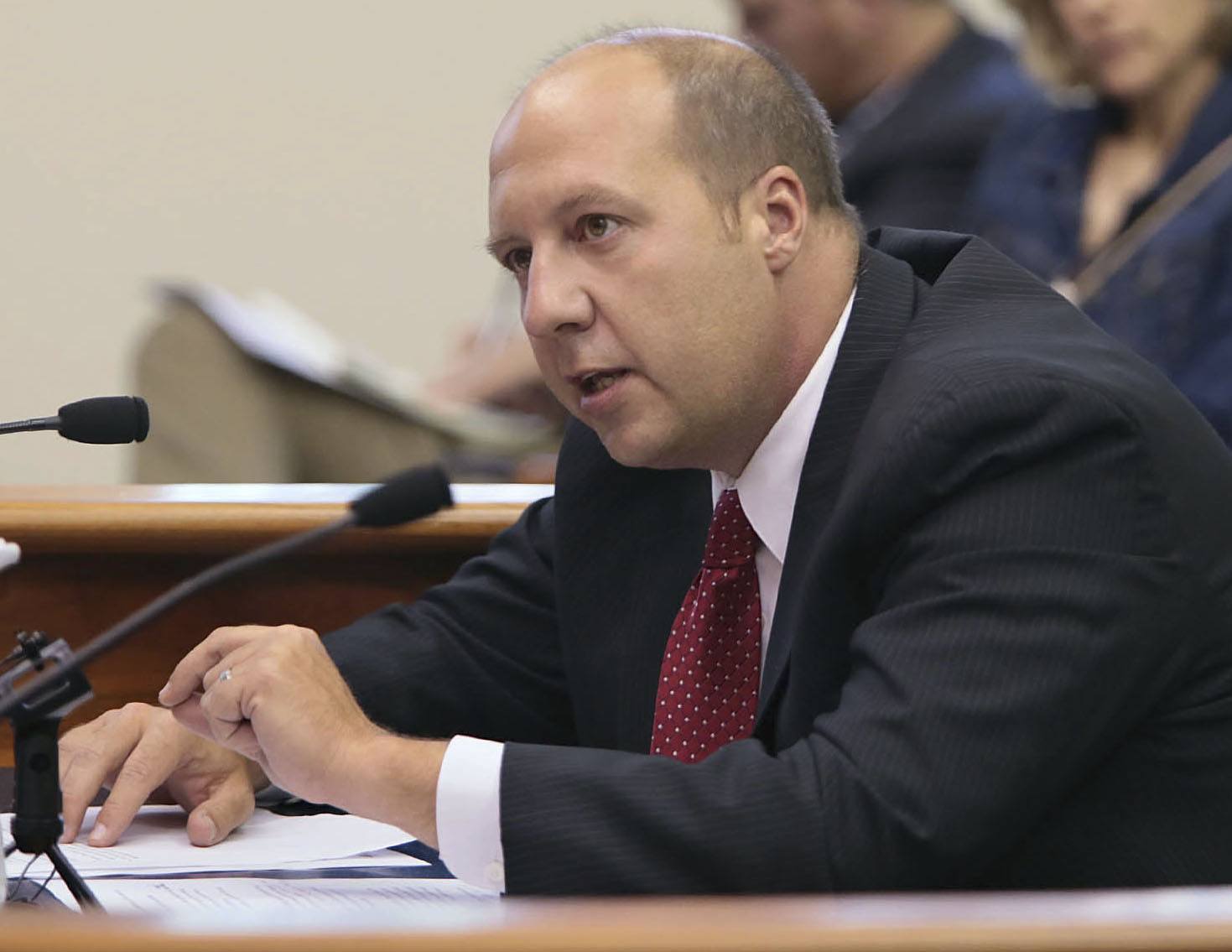 That’s a big deal for a state where successive governors have torpedoed the legislature’s efforts to legalize online gaming on each of its last two attempts.

Both offered the same reason — that online casinos could cannibalize the state’s lottery revenues, which contribute heavily to Michigan’s school fund.

The fund received almost $1 billion from the Michigan Lottery in the last fiscal year for which figures are available, seven percent of which came from online games. Whitmer’s concern is that these games are too like the slots offered by online casinos.

Local radio station WKAR reports that the legislature and governor’s aides spent the weekend reviewing proposed Senate amendments to bills that were passed by the House in October, which includes online gaming and sports betting.

The breakthrough – reported to WKAR Sunday by State Sen. Curtis Hertel Jr. (D–East Lansing) – suggests a compromise may have been reached on taxation rates, and that the governor has received reassurances over the school fund.

I believe we’ve made a lot of progress with stakeholders and the administration on coming to an agreement,” Hertel told WKAR. “The administration had some real concerns and we took those into account. We’re going to make sure that the school aid fund is healthy going forward.”

The apparent progress with the Whitmer administration could set the bill up for a full Senate vote on Tuesday, one of the final days before the legislature breaks for Christmas.

Previously, the bill’s main sponsor, State Rep. Brandt Iden (R-Oshtemo Township), had bemoaned Whitmer’s reluctance to come to the negotiating table. In June, the administration demanded taxes and licensing fees should be doubled for online gaming and sports betting, and suggested online slots be dropped.

Brandt felt this would make the market untenable for prospective operators and stakeholders. But he raised the taxation rate slightly for the bill that passed the House in October.

Hertel appears to have had more success reigniting discussions with the governor, who came back to the table last week.

The bill now goes to the Senate Regulatory Reform Committee Tuesday, where it is hoped it will be approved for a vote later that day on the Senate floor.

If passed and then signed by the governor, Michigan will become the fifth state in the US to legalize online gaming and the 20th to adopt sports betting since the US Supreme Court shot down PASPA, the federal law that prohibited it.