With her signature, Michigan Gov. Gretchen Whitmer (D) can make the Great Lake State the 19th in America to have approved legal regulations to govern sports betting. 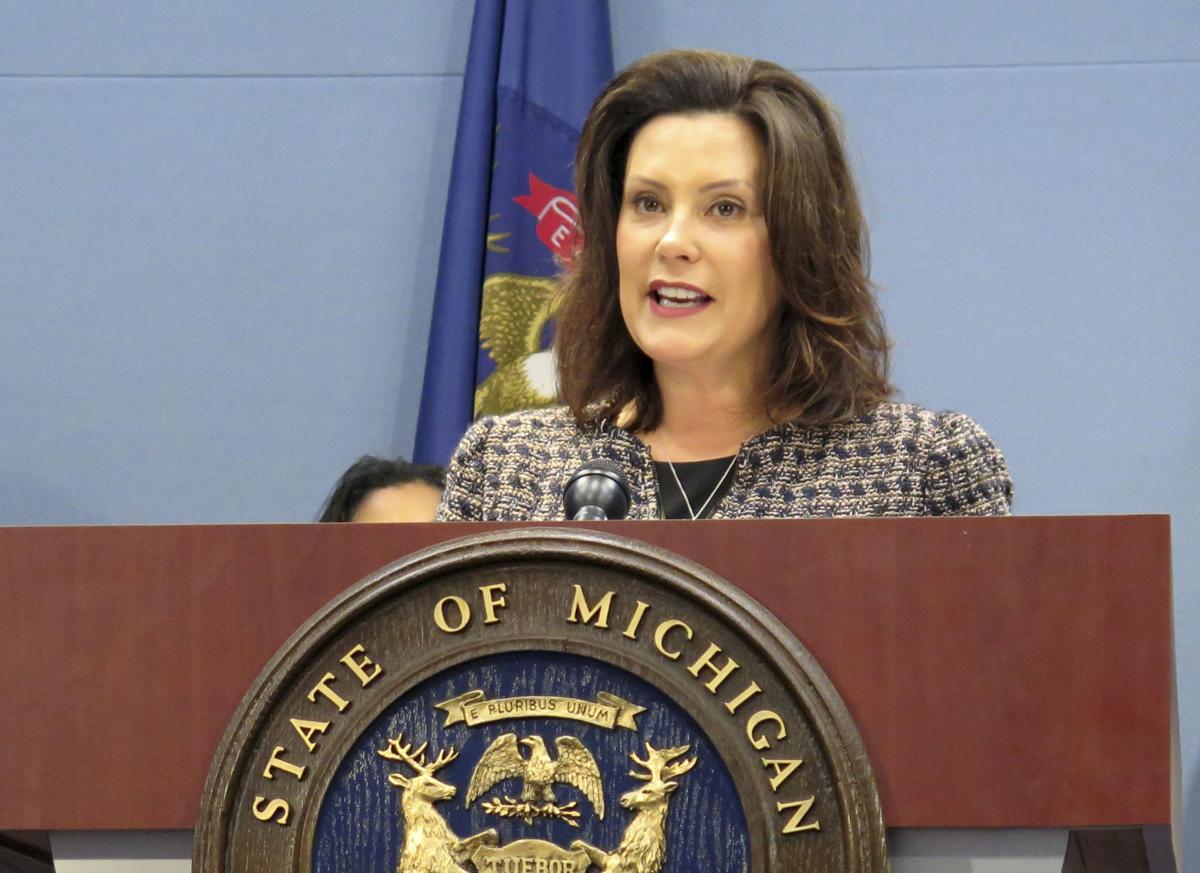 Only one person, Gov. Gretchen Whitmer, remains in the way of Michigan sports betting and online gambling. (Image: David Eggert/AP)

On Wednesday, the Michigan House of Representatives approved amendments from the Senate regarding House Bill 4916. The legislation now heads to Whitmer’s desk for final approval. She’s expected to sign.

This is a good, bipartisan solution made possible by working together on a complex issue, and the governor looks forward to closely reviewing this package once it hits her desk,” Whitmer spokesperson Tiffany Brown said. Brown added that the governor “is pleased with the progress made on gaming over the course of this year.”

HB 4916, introduced by Rep. Brandt Iden (R-District 61), will allow Detroit’s three commercial casinos, as well as the state’s tribal gaming venues, to apply for a sports betting license at a cost of $100,000. It will be renewed annually for $50,000.

Gross gaming revenue (GGR) from sports betting will be subjected to an 8.4 percent tax. That would bring the effective rate for Detroit’s sportsbooks to 11.75 percent due to the city’s mandatory 3.25 percent add-on tax on all forms of gambling.

The sports betting license will allow permit holders to conduct both land-based and mobile operations.

Michigan is a sports-obsessed state. From its colleges, including Michigan and Michigan State, to beloved professional franchises including the Detroit Lions, Pistons, Tigers, and Red Wings, sportsbooks will have no shortage of active betting fans.

Legalizing the gambling activity will keep those betting dollars from flowing across its southern border. Legal sports betting kicked off in Indiana in early September. Today, 13 Indiana riverboats are taking bets, and gamblers can also place a wager on their mobile devices.

Online sports betting has been critical to a state’s success in launching legal, regulated sportsbooks. In New Jersey, for instance, nearly 83 percent of all sports wagers this year have been facilitated through the internet.

Along with sports betting, HB 4916 will allow Michigan’s commercial and tribal casinos to obtain an online gambling license for $100,000. Interactive slots and table games will be permitted on the internet platforms.

Taxes on online GGR will be tiered, ranging from 20 percent to 28 percent based on total revenue.

A separate gaming bill was also passed by the legislature this week that, if signed by Whitmer, will remove a prohibition in Michigan that bars individuals who work in the casino industry from making campaign contributions.

The mandate was included in the 1996 ballot proposal put before voters to legalize the three Detroit casinos. House Bill 4307, also from Iden, would repeal the section of the Michigan Gaming Control and Revenue Act that “prohibits certain individuals who have an interest in a casino license or casino enterprise from making a contribution to a candidate or committee.”