Boxing fans are salivating over a loaded card in Frisco, Texas on Saturday night, as Mikey Garcia takes on Jessie Vargas and Kal Yafai faces off against Roman “Chocolatito” Gonzalez. 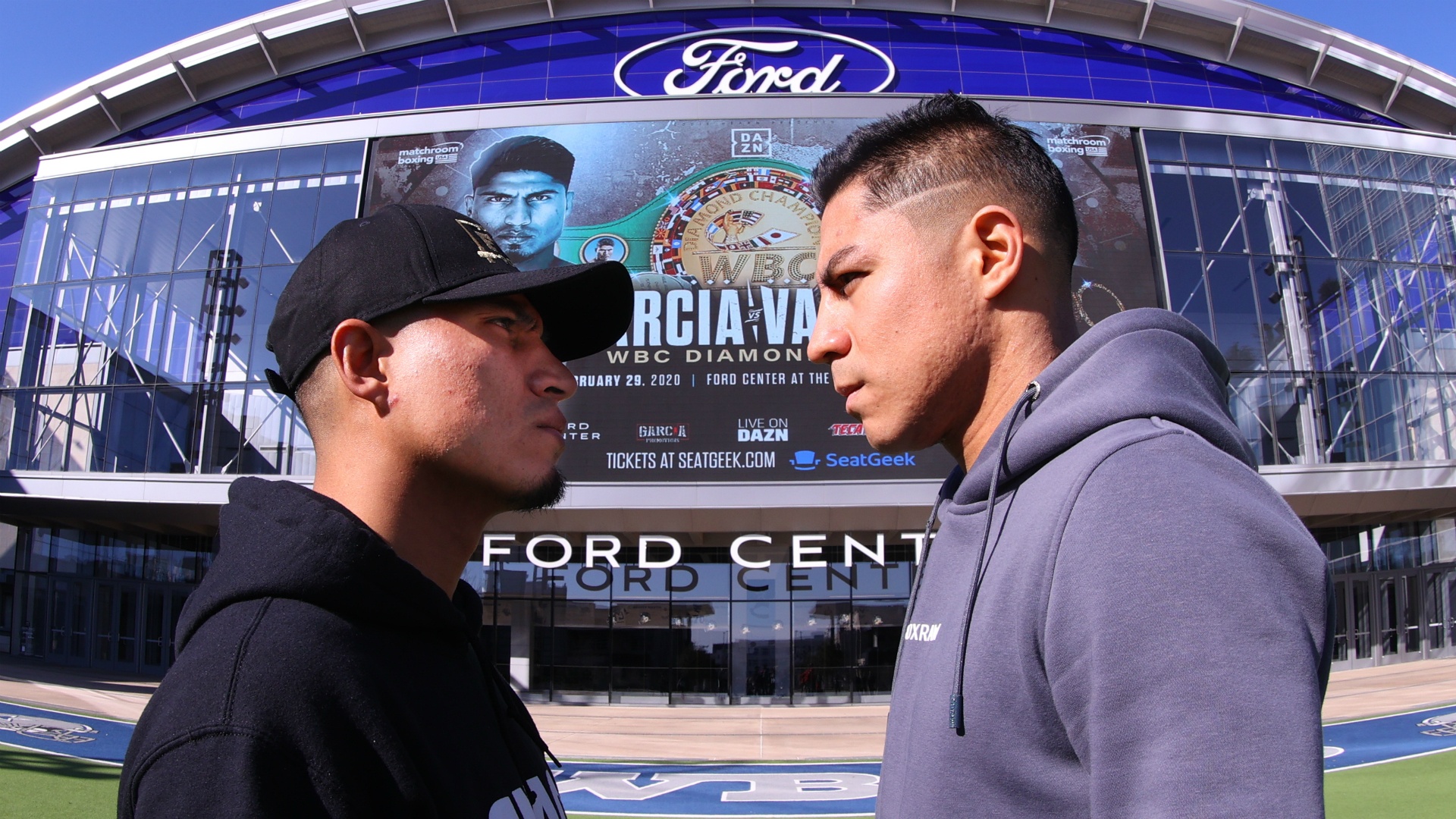 William Hill sees the former four-division champion Garcia as a -500 pick over Vargas (+375).

Garcia (39-1, 30 KOs) last fought in March 2019, when he moved up to welterweight for the first time to take on undefeated champion Errol Spence Jr. for the IBF title. Spence proved to be the better fighter in each of the 12 rounds, handing Garcia his first career loss via unanimous decision.

Despite that one-sided result, Garcia still believes he can win a title in a fifth weight class. His hope is that a win over Vargas will quickly springboard him back into title contention.

Obviously, I would love an opportunity to fight Manny [Pacquiao],” Garcia told Yahoo Sports. “It’s been talked about for many years and the moment it comes available, I’d jump on it. I don’t know if it is going to happen or not, but I’m down. But I need to win this fight first and then we can think of what is after it.”

Vargas (29-2-2, 11 KOs) has lost some of his luster over the past five years, but he remains a legitimate world-class competitor at welterweight. He also holds a size edge over the smaller Garcia, and believes he can make a statement with an impressive win on Saturday.

“I plan on giving a fantastic performance so you acknowledge that I’m the best in the division,” Vargas told BoxingScene.com. “This isn’t an easy fight, but either way, I’m coming to win. I’ve done my homework. Mikey is a good fighter and I’ve looked into some of his past fights.”

Despite a dominant career, Yafai hasn’t gained the recognition that Gonzalez enjoyed at the height of his success. The undefeated champion hopes that a win over Chocolatito could finally earn him respect from the boxing world.

Yafai enters the fight as a -125 favorite over Gonzalez (+105). But the former champion says he is ready to once again put a belt around his waist, nearly three years after losing twice to Wisaksil Wangek.

“My weight is perfect, and my condition is awesome, and we’re almost ready,” Gonzalez told Fino Boxing. “So you’re going to see the old Chocolatito, and it will be explosive.”