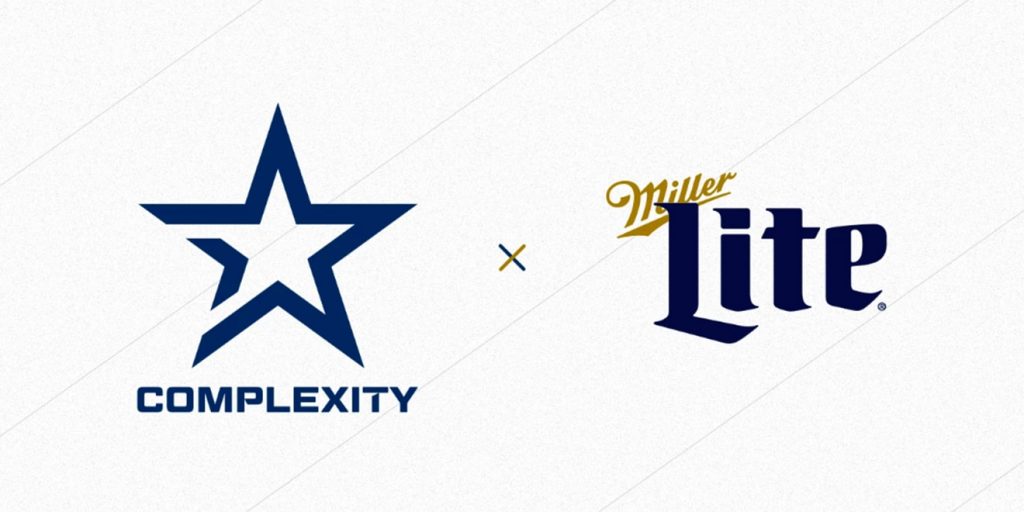 If beer and eSports go hand in hand, Miller Lite wants to capitalize on it. The MillerCoors company announced on Wednesday that its iconic beer label will become the official alcohol brand for Complexity Gaming.

It’s a match made in Texas heaven as ComplexityGaming was purchased in 2017 by Dallas Cowboys owner Jerry Jones and real estate mogul John Goff. Just last week they rebranded with the same iconic star for which the Cowboys are famous with the aim to bring the same level of notoriety to esports gamers as more traditional athletes.

CoorsMiller is also a Texas based company, but the main reason they are starting their first eSports sponsorship is because of the massive growth this industry has had in such a short time, and a vision for how much bigger it is going to become.

Miller Lite will, as part of the sponsorship help to create original programming featuring Complexity players, throw watch parties throughout the year for fans and create a sponsored lounge at the new training facility at the Star, home to the Cowboys.

Anup Shah, the vice president of marketing for Miller Lite in making the announcement said, “We have spent the last year and half learning as much as possible about the gaming space and introducing ourselves to the community through influencer activations and live-stream media partners. While the reception we have received to this point has been nothing but positive, we want to extend our presence in an authentic way and believe that Complexity is the right partner to help us do that.” 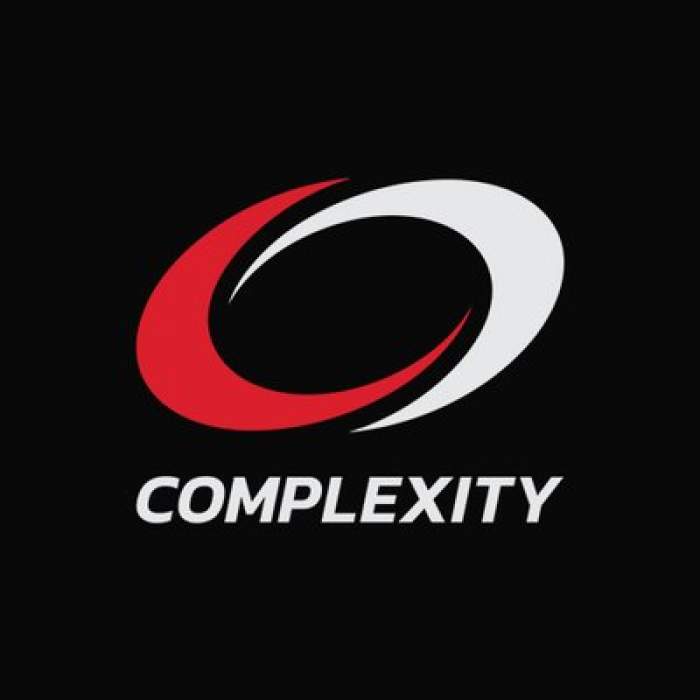 Chief Revenue Office of Complexity, Daniel Herz had this to say about the new deal, “Together, we will take the time to truly invest in the gaming community and culture, so we can better support and enhance gamers’ experiences, rather than change behaviors.”

According the NewZoo, a market research firm, the global eSports audience is expected to grow by 15% this year alone, up to 454 million fans. And by 2021 that number is expected to reach 645 million.

This year, the esports industry is expected to become a $1 billion business with $456.7 million alone coming through sponsorship deals.

Iconic brands are signing on to partner with teams everyday including Lenovo, Foot Locker, Champion Apparel, Jack in the Box, just in the past few weeks. They are joining recent sponsors like Pepsi, Bud Light, Intel, DHL and Monster who all recognize the potential for an industry where 80% of the fans and consumers are 35 years or younger.