Expanded charitable gaming in Minnesota has resulted in tax revenue that could top $250 million in the coming years. But the money might not be utilized as it’s intended. 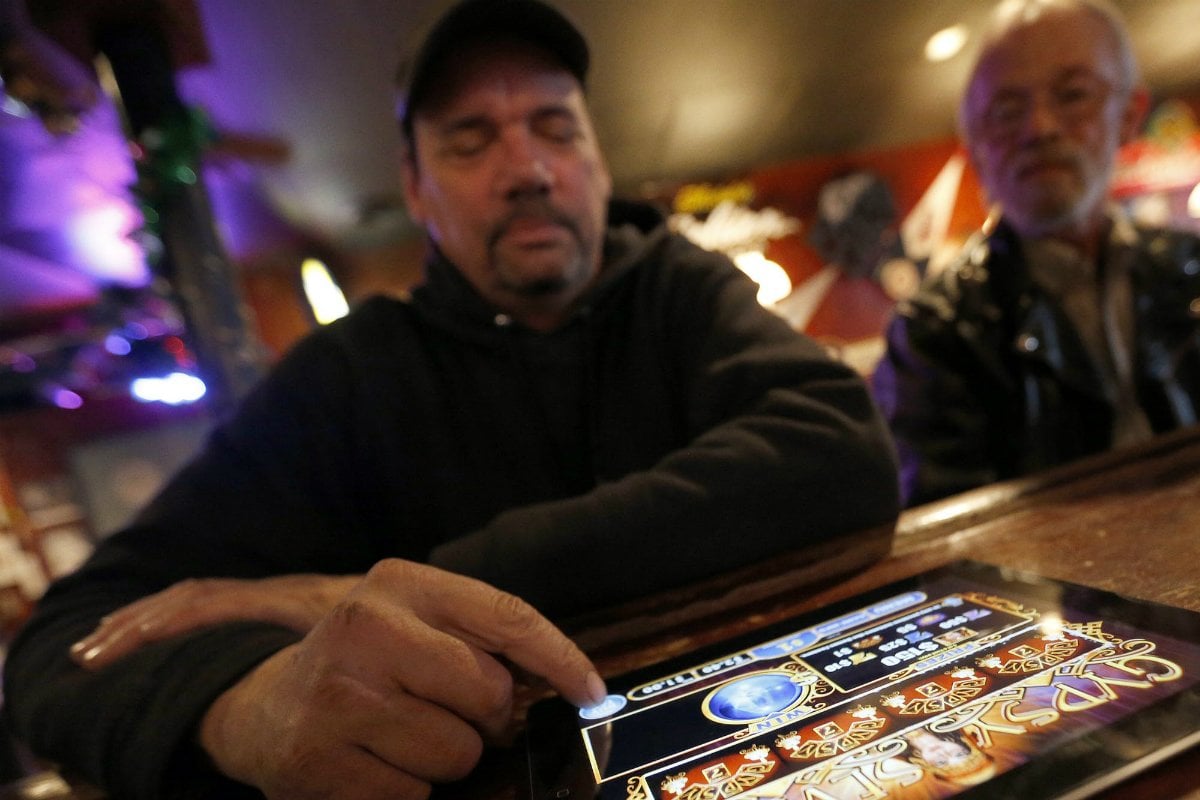 Charitable gaming and electronic pull tabs (pictured) are winning much money for the state of Minnesota. (Image: Star Tribune)

In 2012, the Minnesota Gambling Control Board (MGCB) added electronic pull tabs to approved charitable gaming formats to assist the state in paying nearly half of the $1.1 billion US Bank Stadium. The home of the NFL Minnesota Vikings in Minneapolis opened in 2016, and the state is on the hook to cover annual payments on $498 million in issued bonds.

The electronic gaming machines have exceeded all expectations. The fund collecting the tax money generated by the pull tabs is now projected to have almost $250 million in reserves by the end of 2023.

It’s a treasure trove that has naturally caught the attention of state lawmakers, who might want to use the cash for non-stadium matters.

We’ve been strongly advocating that the state leaders use the money for its intended purpose, which is to pay down the bonds on US Bank Stadium,” Vikings VP Lester Bagley told the Star Tribune.

Sen. Julie Rosen (R-Vernon Center) plans to soon introduce legislation that would use the extra cash to pay off the public debt faster. The robust tax revenue from the electronic pull tabs, she says, could allow the state to fully cover its public portion of the stadium a decade ahead of schedule.

Prior to the change, charities shared 10 percent of their net revenue (winnings after paying out prizes) with the state. That rate inflated to as high as 36 percent on net receipts over $157,500, plus an annual payment of $23,625 per licensed organization.

Though charitable gaming revenue is soaring, the nonprofits say it is predominantly benefitting the government’s coffers – not charities that need ongoing funding.

The Allied Charities of Minnesota (ACM) claim charitable gaming increased its state tax contribution by more than $14.7 million in the 2019 fiscal year. But charities received a $6.7 million increase from the games of chance.

How do you explain that the state increased their take by $8 million more than charities did to those in need in our communities,” ACM Executive Director Allen Lund questioned. “Let your legislators know that this needs to be addressed while there is a surplus and charities are more than paying their way.”

“If you don’t speak up, neither will your legislators,” Lund stated.