Police in Mississippi say two men glued the winning numbers onto a state lottery ticket in an attempt to fraudulently claim a $100,000 prize. 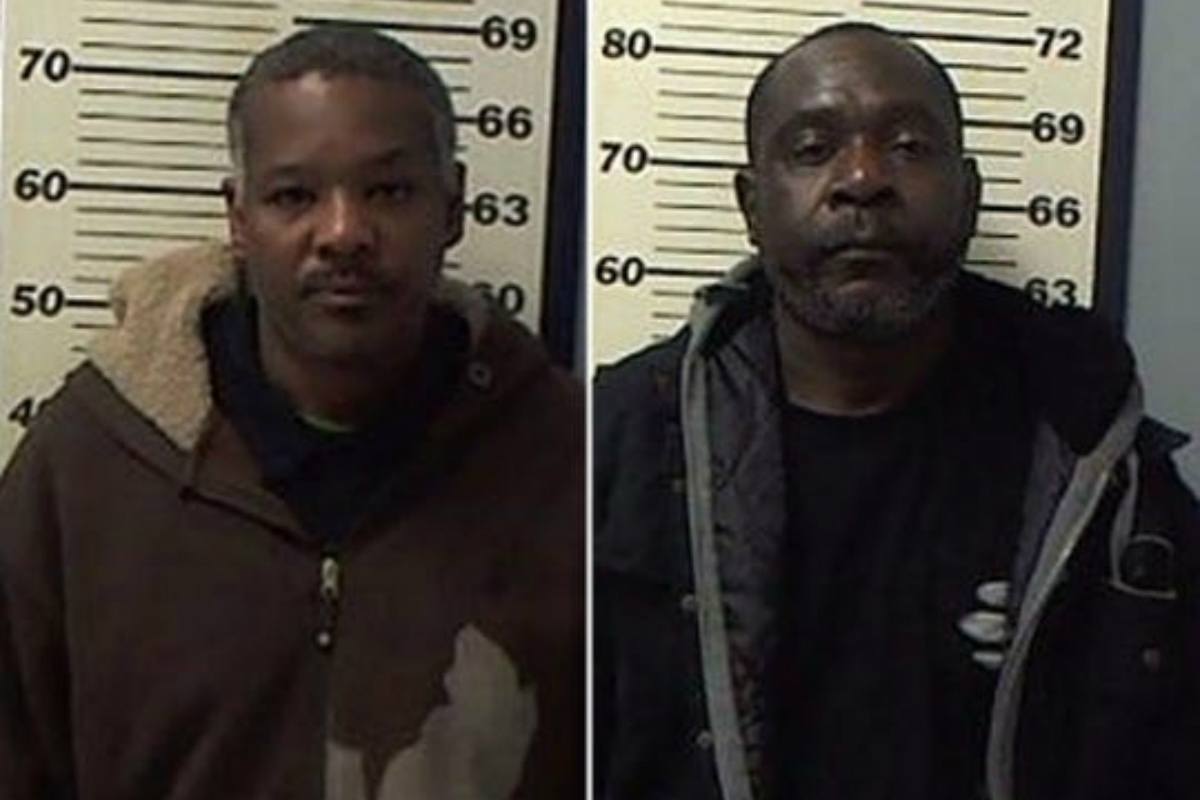 The odds were slim to none that such a scheme would work, and it didn’t. Mississippi Lottery officials immediately detected the manipulation and called police.

Odis Latham, 47, and Russell Sparks, 48, were arrested by the Flowood Police and charged with conspiracy to commit a felony and uttering a counterfeit instrument over $1,000. Latham was also charged with providing false identification.

Both men are being held at the Rankin County Jail, and are expected to appear in court today.

What Were They Thinking?

The Mississippi Lottery commenced operations on November 25. That brought the number of states without a lottery to just five.

The state lottery began with 12 scratch-off variants. Sales of interstate Powerball and Mega Millions is to begin January 30.

More than 1,200 convenience stores and other businesses have already become licensed retailers for the Mississippi Lottery. But apparently for Latham and Sparks, the two men have little understanding on just how closely state lotteries are regulated and monitored.

Most people know that a winning ticket is verified not only by the numbers displayed, but also bar codes that computers can easily track. Mississippi Lottery spokesperson Meg Annison told the Clarion Ledger that Latham and Sparks appeared to have used glue in attempt to make it appear as if the ticket was redeemable for $100,000.

Annison said the lottery scans a bar code which reveals the true numbers. That, plus the obvious alteration of the ticket itself, made detecting the men’s alleged crime easy.

Jimmy Keene didn’t need any Elmer’s. The Pelahatchie resident was on his way to work last month when he stopped at a gas station and decided to purchase a $5 ticket for the $100,000 Jackpot scratch-off. When he arrived at work, he asked his boss to make sure he was seeing the numbers correctly. He was – and he had won $100,000.

According to online legal resource Justia, the two defendants are facing consequential penalties if convicted on their charges.

The Mississippi Code for conspiracy to commit a felony is punishable by up to five years in prison, plus a maximum $5,000 fine. Uttering a counterfeit instrument can come with a jail term as much as six months, and up to a $1,000 fine.

Though rare, it’s not always the players trying to cheat the lottery, but the lottery itself. In 2017, Eddie Tipton, the former security director of the Multi-State Lottery Association, pleaded guilty to rigging the Hot Lotto in a manner that allowed him to know the outcomes of the game on three potential days each year.