A Belgrade, Montana man who tried to rob a local casino while brandishing what turned out to be a fake explosive device pleaded guilty to felony robbery and arson Tuesday, The Bozeman Daily Chronicle reports. 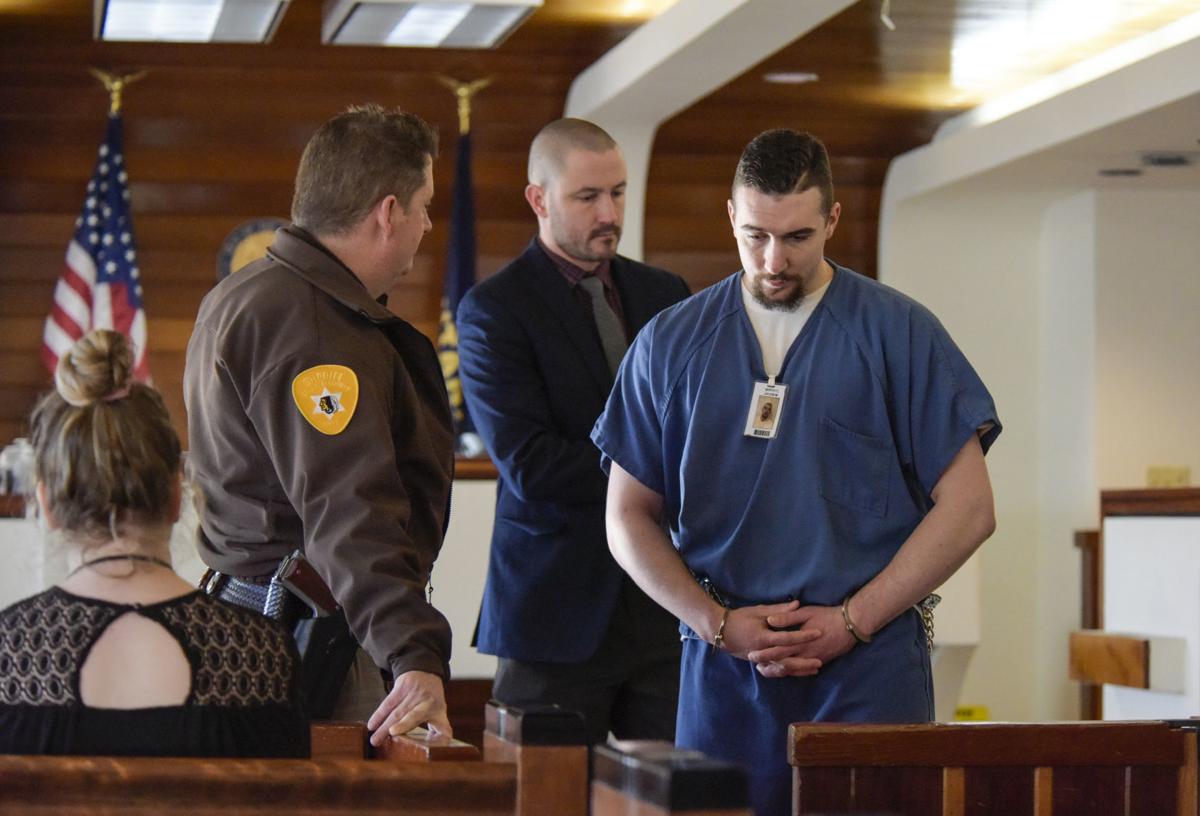 On April 27, 2019, Jacob Burritt, 28, entered the Magic Diamond Casino in Bozeman while high on meth. He was wearing a mask and armed with a cologne bottle with a flaming wick in its neck to resemble a Molotov Cocktail.

Burritt demanded money from terrified staff before hurling the bottle at the front desk, causing $1,500 of fire damage.

No one was injured during the incident, which saw the main commercial drag in Bozeman shut down for most of the day while the Lewis and Clark County Bomb Squad neutralized the area.

Gallatin County District Court heard that prior to the attempted robbery, Burritt had approached staff at a nearby Petco store. He told them to dial 911, claiming there had been a shooting at a local mall — apparently to create a diversion for law enforcement.

But police tracked Burritt down several hours after the failed robbery and talked him into surrendering. A quantity of methamphetamine was found in his car.

He was initially charged on felony counts of robbery, arson, possession of explosives and possession of dangerous drugs. But according to the Chronicle, Burritt accepted a deal to plead guilty to the lesser charges.

Nevertheless, prosecutors will recommend Burritt receive 40 years imprisonment with 15 years suspended when he comes up for sentencing March 17.

Burritt’s ex-wife told police that he had “wanted to rob a casino in a similar fashion as his father had robbed a casino – by creating a diversion nearby the casino and then committing the robbery.”

In 2013, Michael Howard Burritt attempted to carjack a woman outside the Chumash Casino Resort in Santa Ynez, California.

According to newspaper reports at the time, Burritt Sr. put a knife to the victim’s throat and ordered her to drive. But she managed to open the driver’s side door and call for help.

The attacker fled the scene and was later arrested and charged with carjacking, kidnapping, assault with a deadly weapon, and armed robbery.

Montana’s casinos outside of tribal reservations are as modest as they are numerous — generally bars or taverns that offer live card games, sports tab games, and video gambling machines.

There are some 1,400 licensed gambling operators in the state, which is perhaps why reports of robberies and shootings at Montana casinos have appeared frequently in the press.

In February 2018, Duane Burchill was sentenced to 50 years in prison for robbing the Magic Diamond Casino in Bozeman twice in one week.

Despite this, police say that robberies in the city are rare.