Monarch Casino & Resort (NASDAQ:MCRI) stock is higher by more than four percent at this writing. That positions it for one of its biggest intraday gains in at least a year after Jefferies analyst David Katz upgraded the regional gaming company. 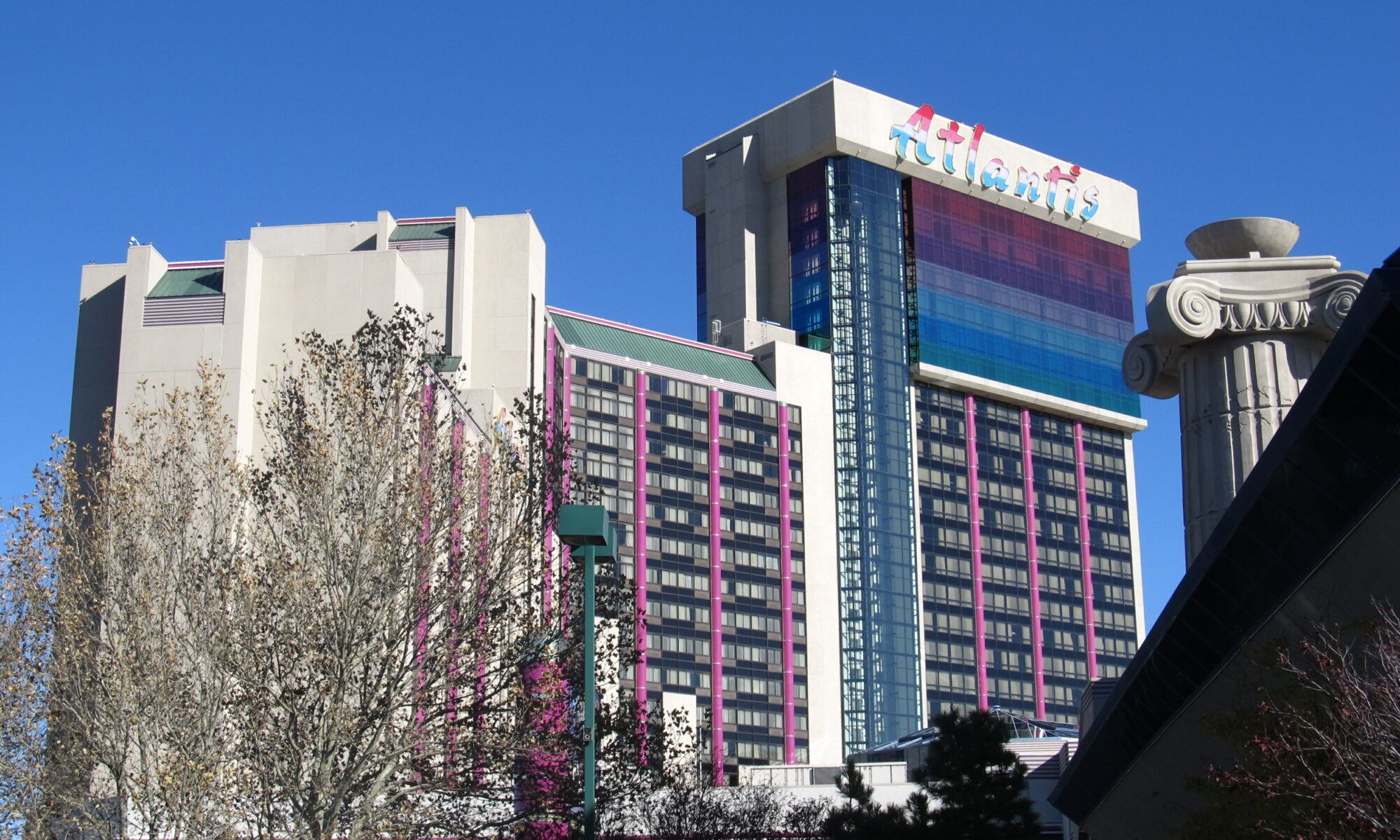 Monarch Casino, owner of the Atlantis in Reno, rallied on an analyst upgrade. (Image: Nevada Independent)

In a note to clients out Monday, Katz lifted his rating on the operator of the Atlantis Casino-Resort in Reno, Nevada to “buy” from “hold.” Katz, one of the most respected travel and leisure analysts on Wall Street, also covers Boyd Gaming (NYSE:BYD) and Penn National Gaming (NASDAQ:PENN) among regional gaming companies.

Assuming Monarch stock can hold a gain of roughly four percent into the close today, the shares would be up about 5.60 percent since the start of 2020, and almost 36 percent over the past year.

The stock has rallied about 41 percent off its 52-week low, which it hit in early October. In the latter half of September, sellers punished the regional gaming operator’s shares after the company revealed it’s engaged in a legal tussle with PCL Construction Services, Inc., the contractor working on the Black Hawk casino upgrade in Colorado.

Although Monarch operates just two gaming properties – the aforementioned Atlantis and Black Hawk – the stock has plenty of supporters.

Financially solid, well-managed, MCRI is anchored to Reno and Black Hawk Colorado to where tax and lifestyle refugees are fleeing,” said gaming investor Jay Klein in a recent note. “Current trade may seem fully valued, but will seem cheap by 3Q20 or before. Don’t discount a merger beyond 2020.”

As Casino.org reported last month, hedge funds have recently been piling into Monarch stock. At the end of the third quarter, 11 hedge funds had bullish positions in the shares, a 38 percent year-over-year increase.

Monarch has a market capitalization of $891.63 million. As such, it’s a small-cap company. That, coupled with its small amount of properties, leads to relatively sparse analyst coverage of the name. Katz is one of five sell-side analysts covering the company. By comparison, 20 analysts follow Las Vegas Sands (NYSE:LVS), the largest US casino operator.

In addition to his upgrade, Katz boosted his price target on Monarch stock to $58 from $46, implying upside of 13 percent from where the shares trade at this writing.

That price forecast is well above the Wall Street consensus of $47.25, indicating that if Monarch continues soaring, other analysts could join Katz in lifting targets on the stock.

Monarch is expected to report fourth-quarter results on Feb. 19, with analysts calling for earnings per share of 47 cents on revenue of $61.88 million. For 2020, Wall Street expects the gaming company to earn $2.51 a share on turnover $312.78 million.