Shares of regional gaming company Monarch Casino & Resort (NASDAQ:MCRI) are setting a torrid pace to end 2019. The stock is up 9.51 percent just this month, boosting its fourth-quarter gain to nearly 12 percent. 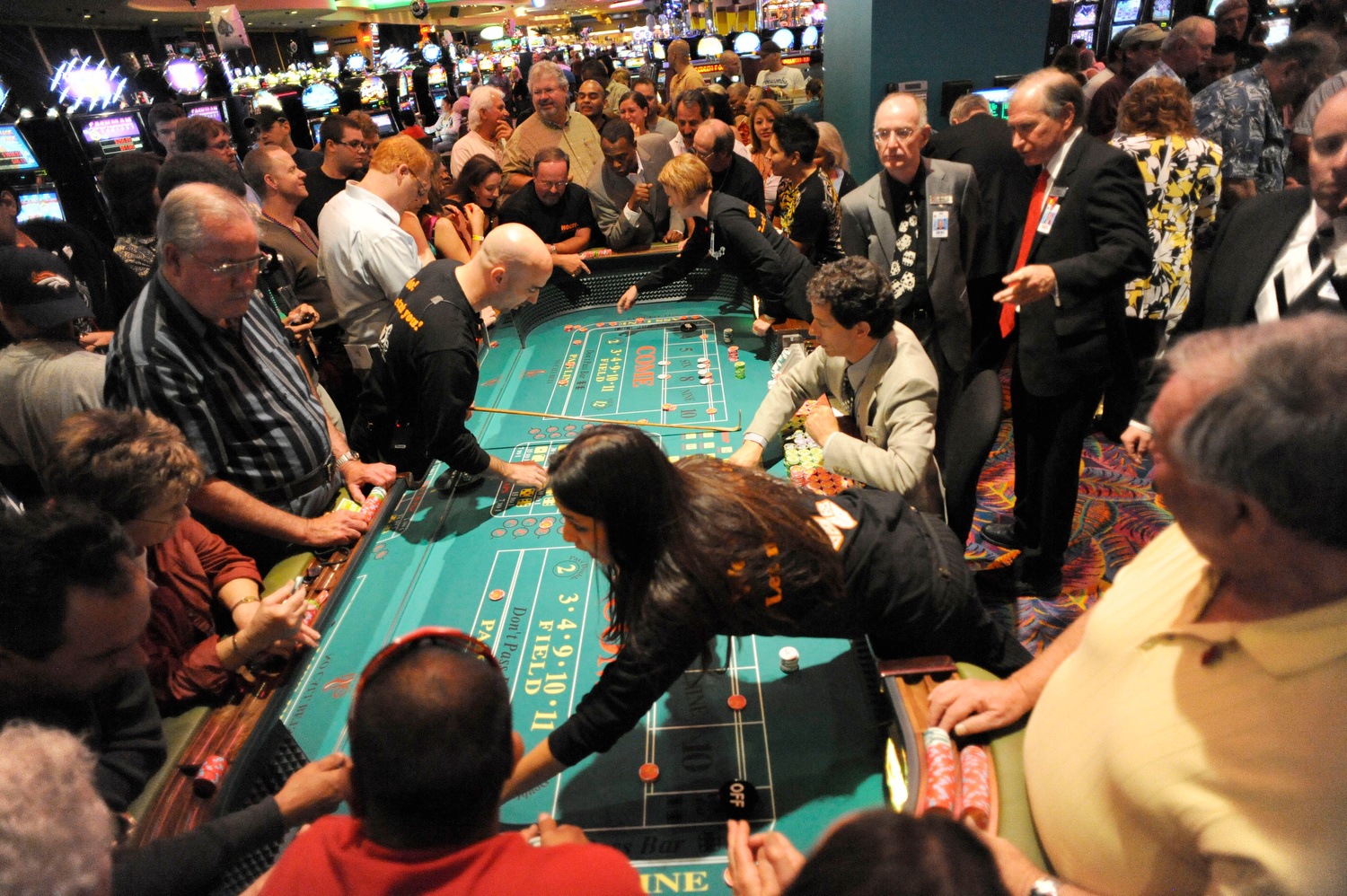 Recent bullishness in the operator of the Atlantis Casino-Resort in Reno, Nevada validates the views of investors that stepped into the stock during the July through September period, including hedge funds.

Data suggest that although the third quarter was a volatile time for Monarch Casino stock as the company dealt with legal wranglings with CL Construction Services, Inc. – the contractor working on the company’s Black Hawk casino renovation in Colorado – some professional investors embraced the shares.

At Q3’s end, a total of 11 of the hedge funds were bullish on this stock, a change of 38 percent from the previous quarter,” according to hedge fund research firm Insider Monkey.

Although hedge fund ownership of Monarch ticked higher in the most recently completed quarter, it’s still below the all-time high of 16 hedge funds that were long the stock two years ago.

Reno-based Monarch operates just two casinos. But the company is viewed by some on Wall Street as a hidden gem among regional gaming equities, due in part to its Monarch Casino Resort Spa Black Hawk in Colorado.

Monarch has a market capitalization of about $883 million, making it a small-cap stock. At that level, hedge fund ownership of the name in dollar terms isn’t substantial, but on a relative basis, it is stout.

The largest stake in Monarch Casino & Resort was held by Park West Asset Management, which reported holding $61.7 million worth of stock at the end of September. It was followed by Lafitte Capital Management with a $40.8 million position,” according to Insider Monkey.

In terms of portfolio allocation, Lafitte Capital devotes over 23 percent of its equity roster to Monarch, while Park Capital has a three percent weight to the gaming stock.

Because of its small size and tiny portfolio of properties, Monarch is sparsely covered by sell-side analysts compared to larger casino operators.

Currently, four analysts follow the stock – one with the equivalent of a “very bullish” outlook, and three with “neutral” ratings. On a scale of one to five, Monarch’s numerical rating is 3.50, and the consensus price target on the name is $47.25. The shares closed at $48.14 today.

The company is expected to complete the initial phase of its Black Hawk renovations in early 2020. Monarch has spent over $400 million on enhancements at that property, all of which was funded by existing cash flow, meaning the company didn’t issue new debt to bolster the Colorado casino-resort.