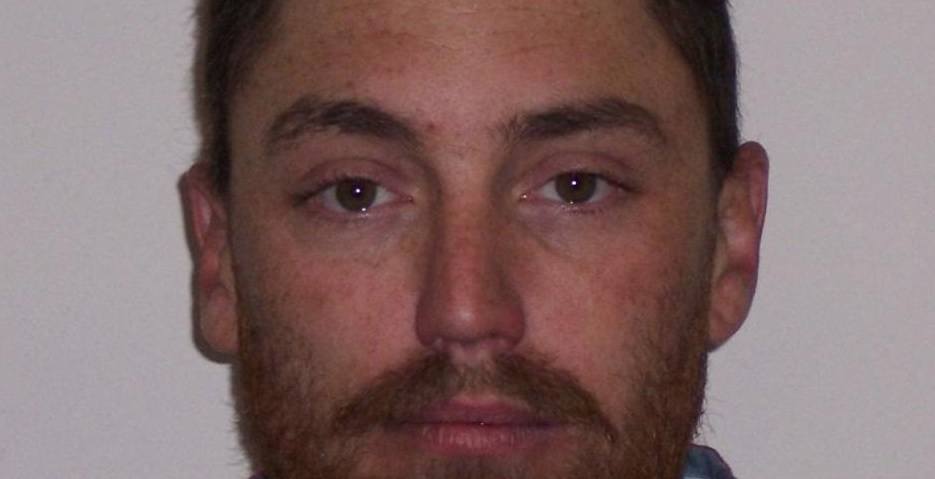 Jeffrey Haverty began the horrific attack on victim Marlon Wesley Knight, according to a witness to the crime. (Image: Montana Department of Corrections)

Jeffrey Glen Haverty, 35, and co-defendant Donald Ray Cherry, 32, are accused of decapitating Knight with a hatchet after attempting to rob him of his casino winnings. The victim had just $6 on him when he was killed.

Knight’s torso was found by a walker on a dirt trail near the transient camp where he was killed in October 2017. His head was found wrapped in a towel some 30 feet away.

Haverty’s plea at Yellowstone County District Court this week was his second guilty plea. In June, he accepted a deal that would have seen him serve a recommended sentence of 50 years. But the judge rejected the proposed sentence as insufficient.

His accomplice, Cherry, is facing additional charges of evidence tampering, witness tampering, and intimidation, and will be tried later. Prosecutors claim he hid the victim’s clothes and belongings and later tried to intimidate his girlfriend into revising her story to police.

On the evening of October 26, 2017, Knight had won $120 at Montana Lil’s, but had asked casino staff to take care of it, according to court documents. He had agreed to accompany Haverty and Cherry to take a look at the transient camp where they were staying and was concerned they might rob him.

According to Cherry’s girlfriend, referred to in charges as “ZW,” the pair became enraged when they found only small change in Knight’s pockets and Haverty attacked him.

ZW describes returning from a nearby gas station to see Knight on the floor, bleeding from the neck. She claims it was Haverty who initially tried to behead the victim, but Cherry took over when the job proved to be difficult.

A medical examiner said the victim was probably still alive when they started cutting his head off.

Haverty has agreed to testify against his friend as part of his plea deal. He claims Cherry is “obsessed with zombies,” has “cannibal fantasies,” and discussed eating part of the victim’s brain, allegations corroborated by ZW.

After disposing of the body, all three went to the Magic Diamond Casino to carry on gambling, according to charges.