The MontBleu Resort, Casino and Spa, an Eldorado Resorts, Inc. (ERI) gaming property in Stateline, Nevada, had its recorded value altered by the Douglas County Board of Equalization last week. That follows a delayed document submission by the regional gaming company. 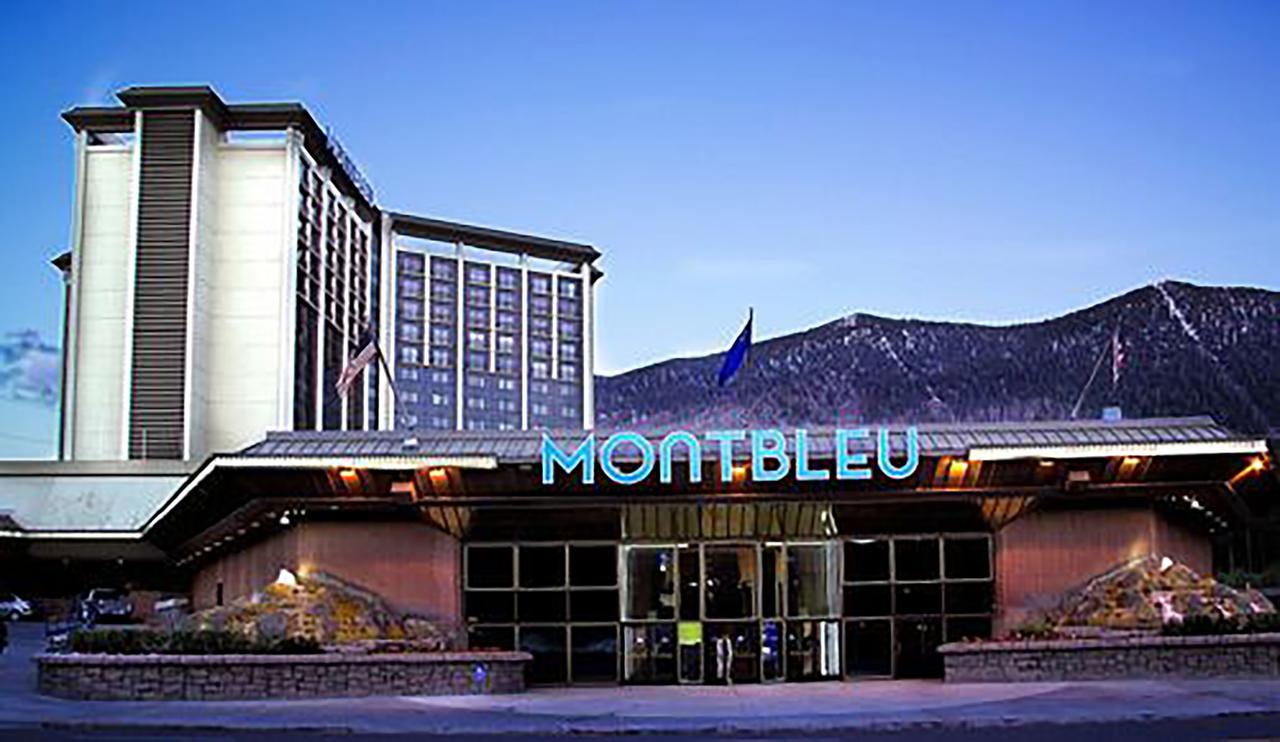 Silver State casinos are taxed based on generated income. But operators have to provide that data to assessors. When that process is delayed, tax collectors use what’s known as the cost approach.

The cost approach is a real estate valuation method that surmises that the price a buyer should pay for a piece of property should equal the cost to build an equivalent building,” according to Investopedia.

Using the cost methodology, the MontBleu was valued at $73.8 million, a figure that was reduced to a taxable value of $34.7 million after Eldorado submitted the relevant records, reports The Record-Courier.

Based on that venue’s earnings before interest, taxes, depreciation and amortization (EBITDA) of $8 million, the taxable value of $34.7 million and Nevada’s 35 percent taxable rate, the Douglas County Board of Equalization assessed the gaming property at $12.1 million for the 2020 fiscal year.

The value of MontBleu as stated by the county and the state and what Eldorado could command in a sale of the venue on the open market are likely to be different. But knowing the former could prove instructive in estimating the latter.

That’s relevant because rumors have already swirled that ERI could divest its Lake Tahoe property as it moves closer to finalizing its $17.3 billion takeover of Caesars Entertainment, a deal that is expected to be completed in the first half of this year.

Following the announcement of that deal last June, several analysts said Northern Nevada would be one region where ERI and Caesars would likely jettison properties to reduce overlap. That has already happened.

Last month, Caesars and Vici Properties announced the sale of Harrah’s Reno CAI Investments for $50 million. That gaming venue is going away and the premises will be converted into mixed use commercial space.

There other indications that Eldorado could part with MontBleu. In December, Caesars announced it’s devoting $41 million to refurbishing Harvey’s Lake Tahoe Hotel & Casino. That company also operates Harrah’s Lake Tahoe, meaning it and ERI currently run a total of three properties in the Lake Tahoe market.

Even with the sale and closure of Harrah’s Reno, ERI brings to the table three of its own casinos in the “Biggest Little City in the World,” confirming that the combined company has a significant presence in Northern Nevada.

Casinos in the northern part of the Silver State are smaller contributors to overall gross gaming revenue (GGR) than their Las Vegas counterparts. In the last six months of 2019, gaming properties in Washoe County combined to generate GGR of $455.55 million, well short of the $3.29 billion posted by venues on the Strip.