The Multi-State Lottery Association (MUSL) has disclosed it paid $1.5 million to settle a lawsuit brought by a Hot Lotto jackpot winner who claimed he should have won much more. 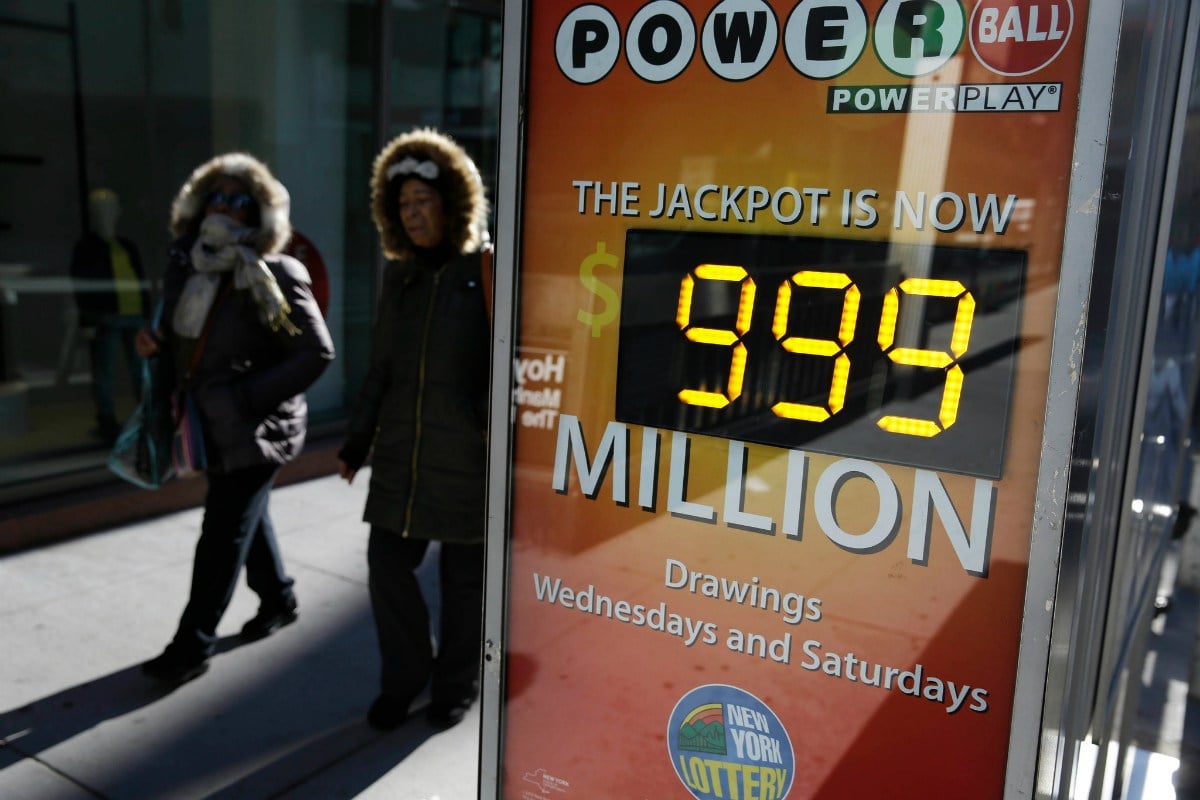 Larry Dawson of Des Moines, Iowa, a financial adviser, won a $9 million Hot Lotto jackpot in 2011, and took a $6 million pre-tax cash lump payout. Four years later, MUSL Head of Security Eddie Lipton was arrested on charges of tampering with codes that allowed him to know the precise winning numbers on three potential days each year.

Tipton pleaded guilty in 2017 to conspiring with friends, and friends of friends, to win six jackpots between 2005 and 2011. The jackpots were won in Colorado, Wisconsin, Kansas, Oklahoma, and, yes – Lawson’s home state of Iowa.

The last Hot Lotto Tipton confessed to rigging was in December 2010, when a $16.5 million jackpot was hit in Iowa. Lawson contended his lawful win the following year would have been subsequently higher without Tipton’s criminality – perhaps as much as $27 million.

Though MUSL said last month it is a private entity and therefore not obligated to abide to open records law, the Iowa Lottery is required to do so. The lottery revealed to the Associated Press the settlement with Lawson was $1.5 million.

MUSL is owned by 38 member lotteries, and is the operator of Powerball.

Pennsylvania Auditor General Eugene DePasquale (D) recently announced his office would be opening up an audit of the state’s Department of Revenue that would include a review of the number of frequent same-person lottery winners. The examination’s goal is to determine whether the Pennsylvania Lottery is doing enough to prevent fraud by both winners and retailers.

My goal is to protect older adults who rely on Lottery-funded programs,” DePasquale said. “If players or retailers are committing fraud, the Pennsylvania Lottery has an obligation to catch them and take action to protect the integrity of the Lottery Fund.”

Next year, DePasquale will run against incumbent US Rep. Scott Perry (R) for Pennsylvania’s 10th Congressional District. The seat has been held by a Democrat for only four years since 1961.

The Pennsylvania Lottery is one of the richest in the country. In its last fiscal year, players purchased $4.5 billion worth of tickets, and claimed more than $2.9 billion in prizes.

“Seniors, lottery players and the general public deserve to know if every dollar of those prizes was claimed in accordance with the law,” DePasquale stated.

Though it’s warranted to question Tipton’s credibility, he says lotteries across the country remain flawed and their integrity is at risk. Tipton claimed in his confession that he had warned his former employer about security shortcomings.