Chen Lip Keong, the billionaire founder of NagaCorp, a Hong Kong-listed gaming and hospitality company that owns and operates Cambodia’s NagaWorld integrated casino resort, is staying the course with plans to build in Russia’s Vladivostok. 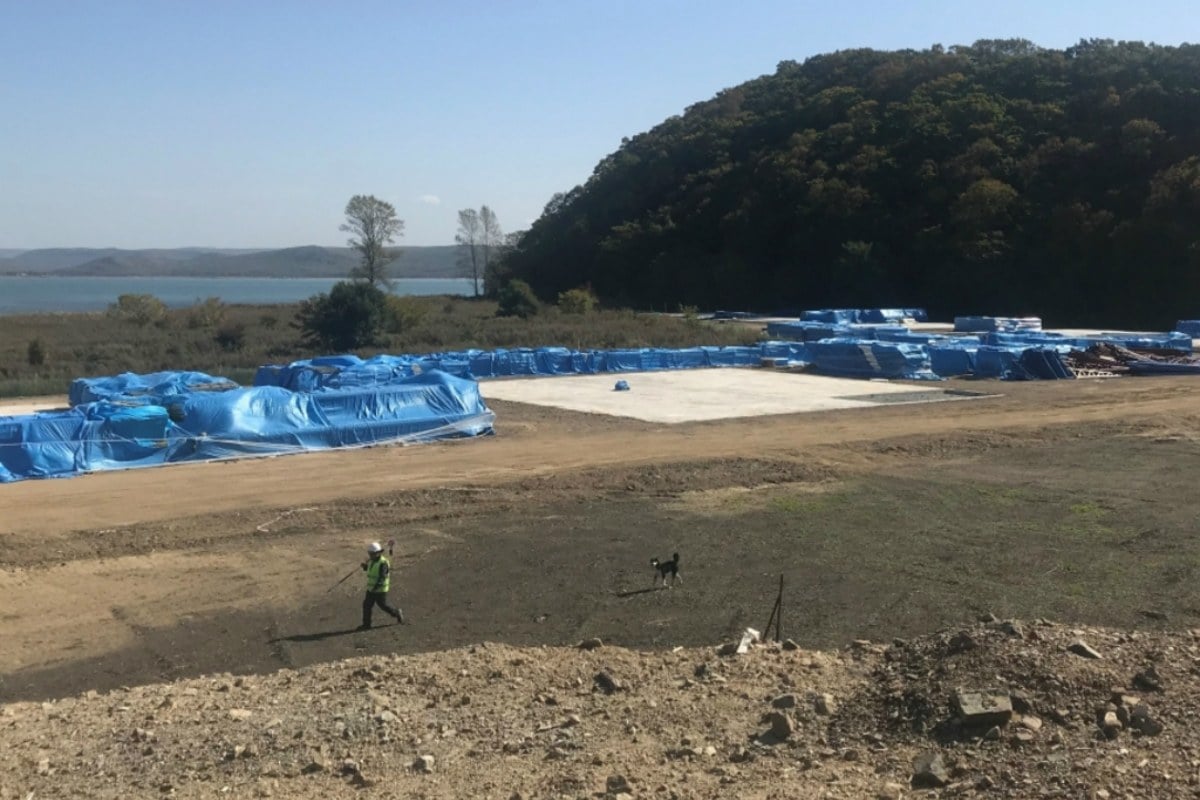 Located in what is still basically the middle of nowhere, Russia, billionaire Chen Lip Keong is bullish regarding the future of the Primorye Integrated Entertainment Zone located north of Vladivostok. (Image: Porto Franko)

Markets around the world are tumbling due to the novel COVID-19 coronavirus. Hospitality companies are seeing massive devaluations as global travel is coming to a standstill.

But Chen isn’t overreacting to the deadly disease outbreak, and instead says his firm is moving forward with a $300 million casino resort in Primorye called Naga Vladivostok.

I like the entrepreneurial spirit behind the development,” Chen recently told Forbes.

Originally a doctor by trade, Chen became wildly successful upon entering business – specifically real estate. His business model was to invest in areas where it would be a “win-win” for himself and the local community.

In the early 1990s, Cambodia was in recovery mode following the devastating Cambodian-Vietnamese War. That’s when Chen saw an opportunity and convinced the government to hand him a 70-year monopoly on casino gambling in exchange for him building a grand resort destination that would help grow tourism.

Today, Forbes estimates Chen’s net worth to be around $5.2 billion.

It hasn’t come anywhere near fruition.

More than a decade since the Primorye Integrated Entertainment Zone was designated as a future gaming and tourism hub, only one casino is in operation. Developed by Summit Ascent Holdings, Tigre de Cristal opened in 2015.

Hong Kong billionaire Lawrence Ho, the founder and CEO of Melco Resorts, one of the six licensed casino operators in Macau, was one of the largest investors in Summit. Along with his wife, Sharen, the Hos sold off their entire stake in Tigre following a disappointing first two years. Lawrence and Share had invested roughly $100 million in the casino.

Despite Russia’s “Las Vegas” being home to only one casino, things are improving at Tigre de Cristal. Last August, Casino.org reported that a substantial increase in VIP play due to an economic slowdown in China and junket suppression in Macau had led to better performance at the Far East casino.

Chen believes the Vladivostok gambling zone is ripe for investment, and one not unlike what he did in Cambodia a quarter of a century ago. The billionaire says Naga Vladivostok should open sometime in 2021.

NagaCorp Chairman Tim McNally told investors last year, “It’s a new challenge, a different experience in terms of operating environment, but we’ll have a similar approach as we did in Cambodia.”

McNally added, “We’ve got to be realistic and mindful about our commitments, but we are not closing our eyes and just limiting to where we are. We’ll keep looking at opportunities.”

One of those opportunities is Japan, as NagaCorp is expected to seek licensure or some sort of consortium partnership on one of the three integrated resorts.