Native Americans are suing the federal government on claims that $8 billion in coronavirus relief money earmarked for tribes is being wrongly allocated. 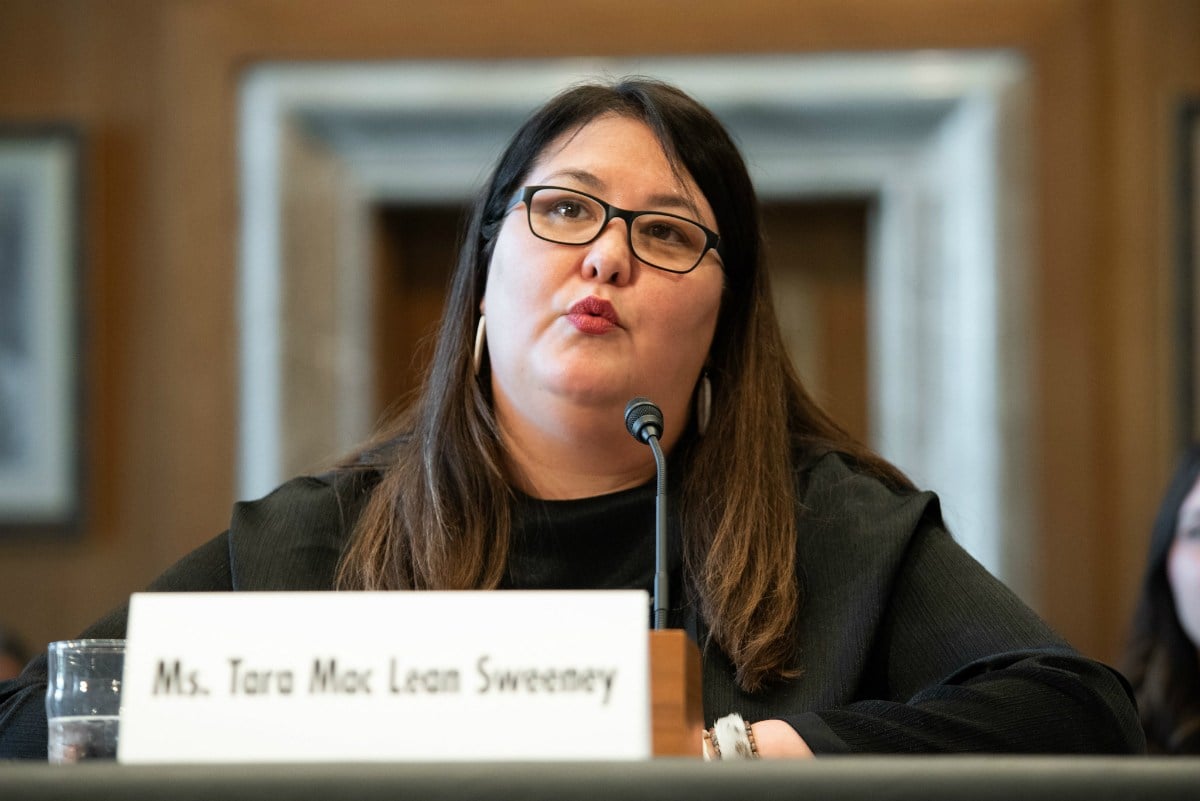 Six tribes have united to bring litigation against the US Treasury Department, with Secretary Steven Mnuchin named as defendant. The case was filed in US District Court in Washington, DC.

The corporations, and their more than 200 subsidiaries, are owned by Alaska natives. The enterprises are engaged in various businesses, including oil and gas production, mining, land preservation, hospitality, farming, and fishing. Unlike federally recognized tribes, Alaska corporations are not sovereign entities.

The tribes’ lawsuit asks the court to rule that Treasury “allocate and disburse all $8,000,000,000 reserved by Congress to federally recognized Tribal governments, exclusive of Alaska Native regional corporations and village corporations.”

Nearly every tribal casino remains closed because of the coronavirus – the few exceptions being small gaming parlors inside convenience stores on remote tribal lands.

Gaming is the main revenue source for the majority of American tribes. The suspension of gaming has put 300,000 people out of work, and is costing Native Americans billions in lost income.

CARES provides $8 billion for Native Americans, and Tara Sweeney, assistant secretary of Indian Affairs at the US Department of the Interior, has been fielding input from tribal leaders as to how she should tell the Treasury Department to issue the money. After meeting remotely with more than 3,000 tribal members, it came to light this week that Sweeney had also talked with ANCs.

Tribes say she plans to allocate a substantial portion of the $8 billion to the economically healthy Alaska Native Corporations – perhaps as much as $3 billion.

Pres. Trump’s Tara Sweeney is diverting funds for tribal governments during coronavirus to for-profit Alaska Native Corporations,” Senate Minority Leader Chuck Schumer (D-NY) tweeted. “We can’t put these corporations before tribal governments & people. Sweeney used to be an exec for an ANC, and she wants to profit!”

Sweeney is an Inupiaq Eskimo from Alaska’s North Slope. She worked for nearly two decades at the Arctic Slope Regional Corporation, one of the most profitable ANCs.

She responded to Schumer, “Even for you, this is an ignorant and despicably low attack that could not be further from the truth. Perhaps you should read the law you negotiated and voted for, as Alaska Natives are entitled to receive the funding.”

Sweeney is the first Alaska native and second woman to serve as assistant secretary of DOI Indian Affairs. A Republican, she was nominated by President Trump for the position in October 2017, and unanimously confirmed by the Senate in June 2018.

The litigation argues that the 574 federally recognized tribes “are in dire need of the funds to support the necessary and increased expenditures caused by the COVID-19 pandemic.”

Tribal attorneys say Mnuchin, if he takes the recommendations from Sweeney, is threatening to divert “relief funds away from these sovereign Tribal governments to more than 230 for-profit corporations incorporated under the laws of the State of Alaska and their shareholders.”

“These state-chartered and state-regulated private business corporations … conduct business worldwide through dozens of subsidiaries and are not ‘Tribal governments’ and are not eligible to receive Title V funds under the plain language of the CARES Act.”