A Nebraska tribe is singlehandedly funding a political committee that is working to place a ballot referendum question before voters next fall that would legalize casinos at the state’s six licensed horse racetracks. 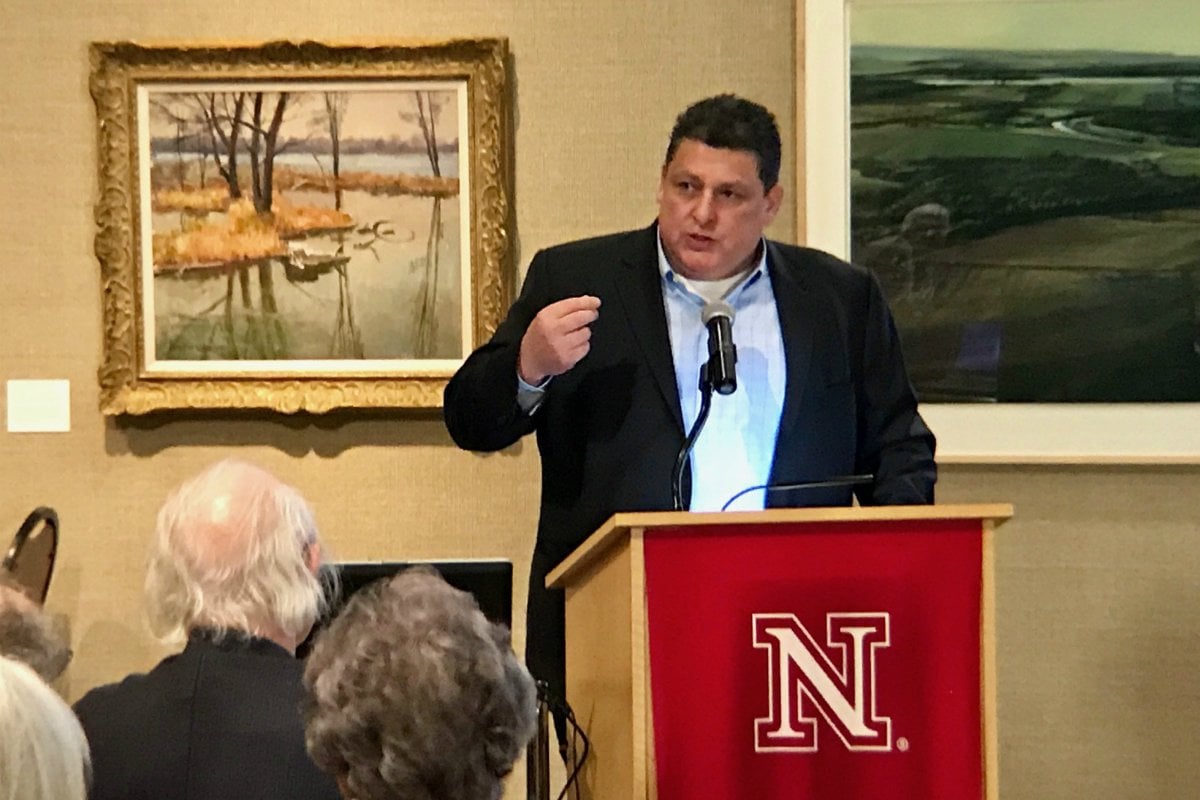 Per state finance records, the campaign has received nearly $1.5 million in contributions since its formation in late June 2015. Every single dollar has come from Ho-Chunk Inc.

“We’re not spending this amount of capital because we think it’s a bad idea,” Ho-Chunk CEO Lance Morgan told the Associated Press. “Any reasonable person who goes to the casino in Council Bluffs (Iowa) knows that 90 percent of their customers are from Omaha and Lincoln.”

Ho-Chunk wants to put the issue before Nebraskans to allow them to decide whether full-scale gaming should be permitted at the six horse racetracks.

Nebraska is home to small tribal casinos, but they only offer Class I and II gaming – not traditional slot machines and table games. As a result, many Iowa casinos are located just across the Missouri River from Omaha in Council Bluffs. Then there’s Prairie Flower Casino in Carter Lake, a casino west of the Missouri surrounded by Nebraska – a geographical quirk that was formed from flooding in 1877.

Iowa also has casinos along the Missouri River up north in Sioux City, which also takes gaming money out of Nebraska – or so says Morgan’s campaign.

Nebraskans spend hundreds of millions of dollars annually gambling at casinos in the bordering states,” the Keep the Money in Nebraska website reads. The group estimates that legalizing casinos at the racetracks will lead to $50 million-$120 million in new annual tax revenue, money that could be earmarked for property tax relief or education.

The group also wants Nebraskans to know this isn’t about transforming the Cornhusker State into Las Vegas, and that the racetracks – and only the racetracks – would be permitted to incorporate slot machines and table games into their facilities.

The Horsemen’s Benevolent Protection Association has issued their support for the referendum. But there’s opposition, too.

“We’re already in campaign mode,” Gambling With the Good Life Executive Director Pat Loontjer said. The anti-gambling group has been leading the opposition to casinos since its formation in 2002.

However, according to state finance records, the committee hasn’t disclosed any fundraising this year.

If Keep the Money in Nebraska is successful in obtaining the necessary signatures to place the casino question before voters in November 2020, only a simple majority is needed for the racetracks to receive authorization for gambling.

However, there is a condition that requires the number of affirmative votes cast for the measure to total at least 35 percent of all votes in the election.